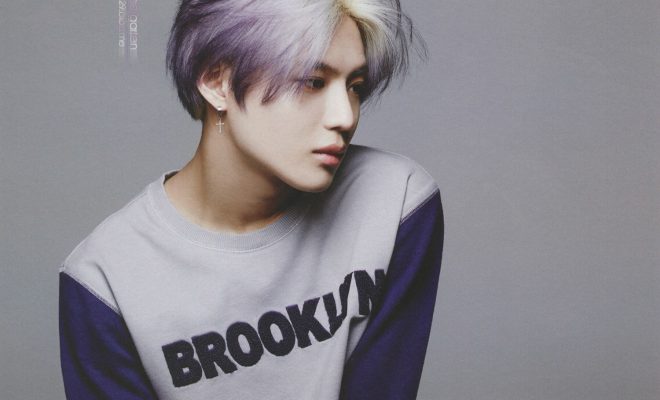 Are you looking for Taemin’s return?

On July 11, Taemin‘s agency, SM Entertainment made a statement to announce the singer’s upcoming comeback as a soloist.

It said: “Taemin will release his third album as an individual artist next month.”

However, at the present, the idol’s album release date has been kept under wraps. 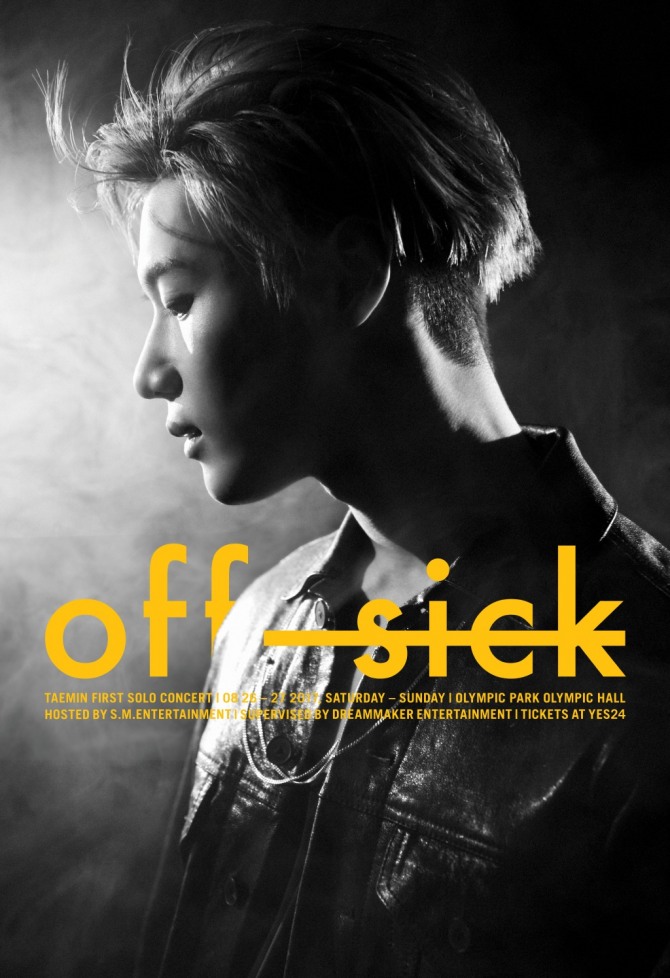 Apart from the new album, the member of SHINee plans to hold his first solo concert titled Off-sick. The event is scheduled to take place at the Olympic Hall inside Olympic Park in Seoul on August 26 and 27.

Earlier on, Taemin successfully wrapped up his first solo concert in Tokyo, Japan, on July 2. The two-day event was reported to attract 28,000 turnouts.

Along with the rising popularity rising in Japan, the K-pop star will release his second EP dubbed Flame of Love in the country on July 18.