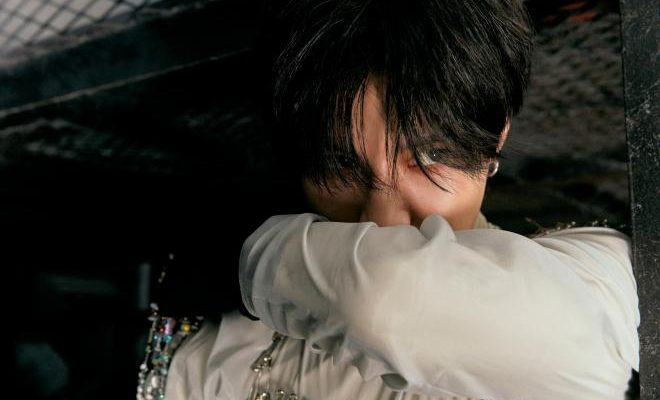 SHINee’s Taemin previously shared his plans on releasing his third album Never Gonna Dance Again. The twist though was that he would do it in parts and we just got the first mention for the final “Act 2”. 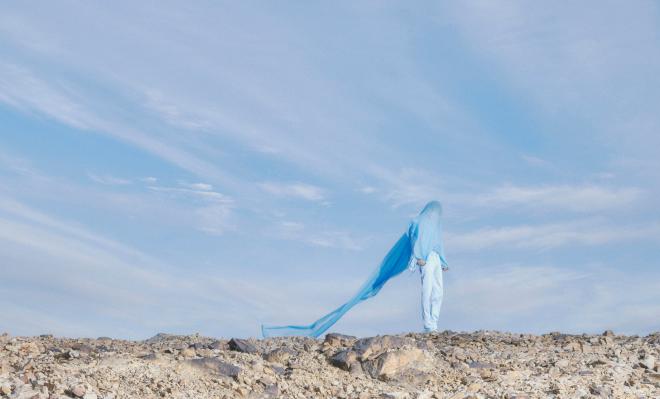 At midnight on October 27, SM Entertainment unveiled a photo on its official platforms. In the image, the idol is standing on a rocky ground with his upper body and face hidden under a long blue piece of clothing that matched the sky above him.

The image gave the contrasting light vibe in comparison to the previous photos related to the album. Expectation and curiosity of fans is rising further about the concept, as well as the sound that will be shown.

Taemin already dropped the other parts of this third album, leaving “Act 2” as the last one. Firstly, he revealed a pre-release song under the form of a Prologue single called “2 KIDS”, on August 4. The track showed the emotional vocal of the singer, presenting another side and charm of his.

After that, the artist impressed with Never Gonna Dance Again: Act 1 on September 7. The album had nine songs including “2 KIDS” and the title track “Criminal”. In general, “Act 1” delivered a thrilling and compelling set of music numbers which left a strong positive impression.

Moreover, Never Gonna Dance Again: Act 2 will be comprised of nine songs with various charms. Another shared detail is the name of the title track, set to be called “IDEA”.

Meanwhile, the last part of Taemin’s third album series is scheduled for release on November 9.