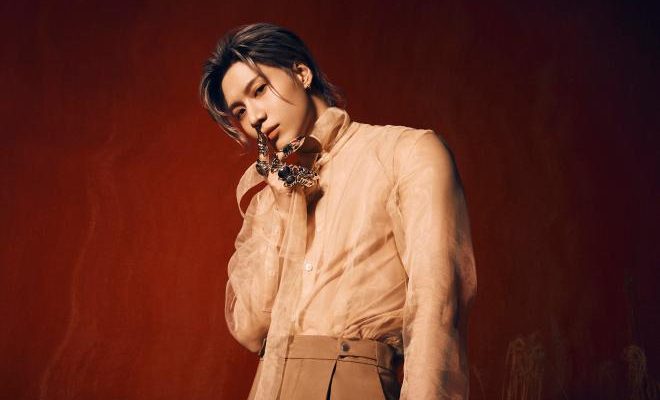 TAEMIN To Celebrate Upcoming “Advice” Comeback Through A Live Broadcast

Taemin is about to impart wonderful stories regarding his Advice comeback preparations to fans through a special V Live event!

Taemin of the phenomenal boy group SHINee will conduct a virtual comeback countdown where he will be interacting with his lovely and supportive fans from different parts of the world! 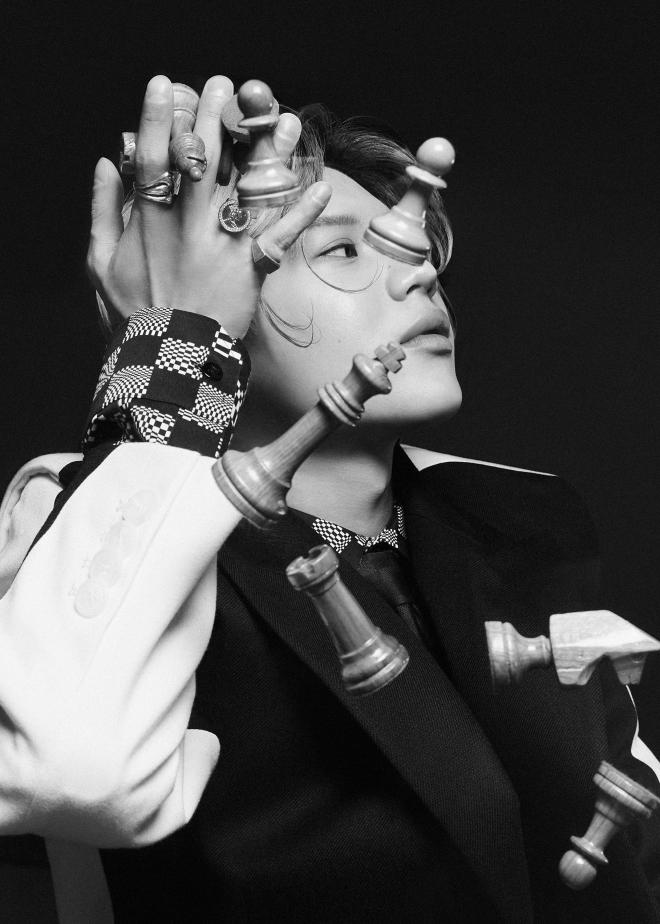 On May 14, the soloist broke the exhilarating news via SHINee’s official social media accounts. Titled Taemin’s Lesson: Advice, the countdown event will air via the group’s V Live account this May 18, starting at 5 PM KST.

The online gathering will take place in celebration of the talented idol’s comeback, with his third solo mini-album.

During the event, Taemin will act as a daily lecturer, where he will share various anecdotes regarding the album, including his rigorous preparations. Serving as a way to spend time and interact with fans, the broadcast will allow the singer to introduce his new song in a fun-filled manner.

He will also impart his first impressions regarding his title track and provide some behind-the-scene details. While reading various comments, fans can also expect Taemin to unbox his own album to give a preview on what to expect and anticipate.

A GAME-CHANGING COMEBACK AHEAD

Taemin recently gave fans the first glimpse of his upcoming title track by unveiling the artistic music video teaser for “Advice” on May 16.

Furthermore, his album contains a total of five enthralling songs, including his aforementioned lead single and four other songs titled “If I Could Tell You,” “Light,” “Strings” and “Sad Kids.”

Prior to this, the soloist also shared few concept photos starting from May 2, wherein he exuded a sophisticated and breathtaking aura.

While donning highly fashionable outfits ranging from those with minimalistic vibes to extremely extravagant ones, Taemin confidently portrayed his new daring and dauntless concept. His poses alone attest to how the idol worked really hard for his last album before he enlists for the military. 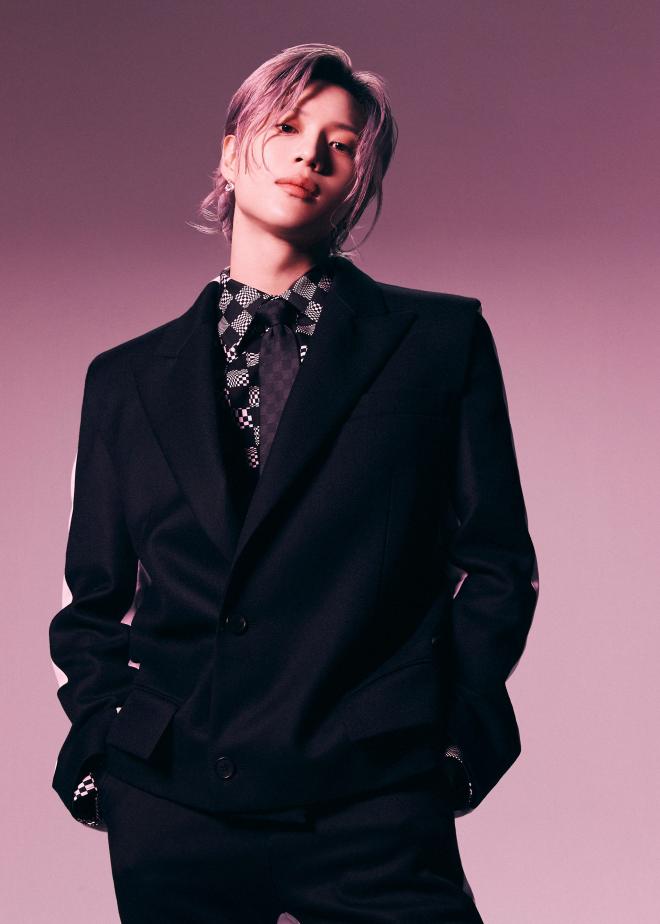 Meanwhile, Taemin will release his new album ADVICE on May 18 at 6 PM KST.