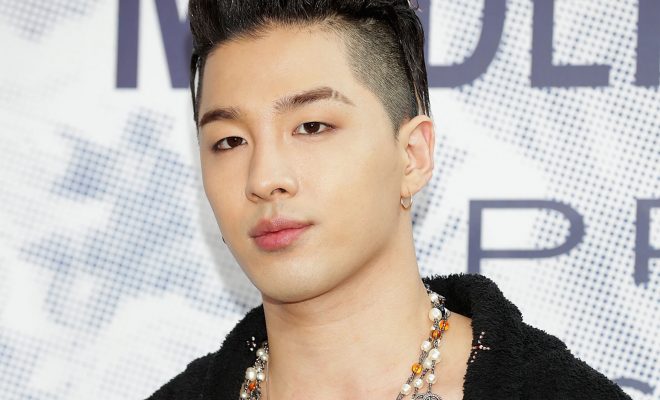 BIGBANG’s Taeyang To Bring Fans A “White Night” This Month

Are you ready to be awake in a “White Night” with Taeyang?

According to Taeyang‘s agency, YG Entertainment, the singer will mark his comeback with a new full-length studio album this month.

The upcoming record titled “White Night” is scheduled to be released on August 16.

Along with the new album, the vocalist of BIGBANG will also be holding his solo concert at Jamsil Arena, Seoul on August 26 and 27. The two-day event is a part of the star’s world tour dubbed White Night, launched in Japan on July 8. 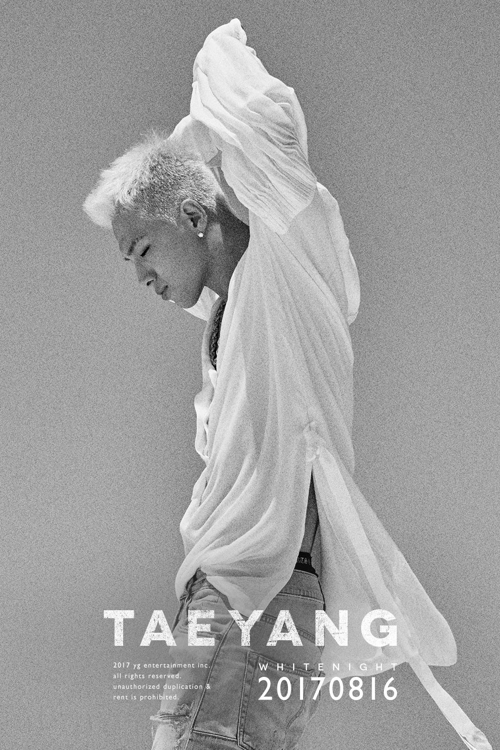 At present, Taeyang has gained a foothold in fans’ heart as a solo artist with many hits, namely “Wedding Dress,” “I Need A Girl” and “Eyes, Nose, Lips.”

The new album comes out after three years since his second album Rise, unveiled in 2014.

The star shared the reason for his long break, saying: “I wanted to make the album to satisfy my own standards. It’s taken quite a long time, as I also wanted to produce music that’s recognized by others.”

Hellokpop, as an independent Korean entertainment news website (without influence from any agency or corporation), we need your support! If you have enjoyed our work, consider to support us with a one-time or recurring donation from as low as US$5 to keep our site going! Donate securely below via Stripe, Paypal, Apple Pay or Google Wallet.
75
SHARES
FacebookTwitter
SubscribeGoogleWhatsappPinterestDiggRedditStumbleuponVkWeiboPocketTumblrMailMeneameOdnoklassniki
Related ItemsBigbangeyesi need a girlLipsNoseRiseTaeyangWedding DressWhite Night
← Previous Story Song Joong Ki And Song Hye Kyo Confirm Wedding Venue
Next Story → FTISLAND’s Lee Hong Ki Throws Away His ‘Song Hye Kyo’ Pillow After Her Wedding News