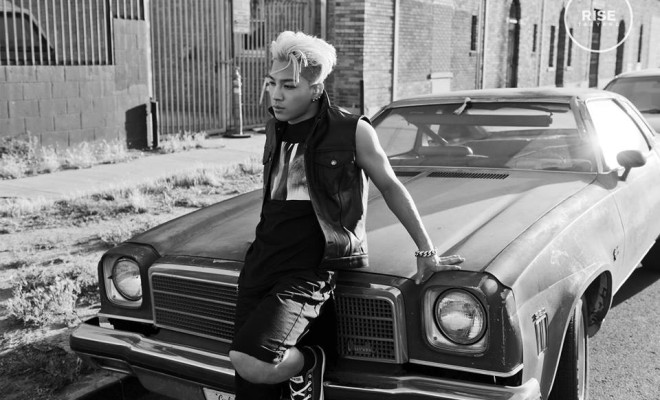 On August 12th 2014, singer Derrick Bullock released his single Change Me on iTunes. He has since come under scrutiny for the track’s piano accompaniment, described as ‘almost the same’ as Taeyang’s.

However, prior to the song’s iTunes release, Derrick Bullock strongly affirmed that the song was his own work. He further claimed that it had been ‘stolen’ from him.

The song was shared on YouTube on July 31st with the following description: 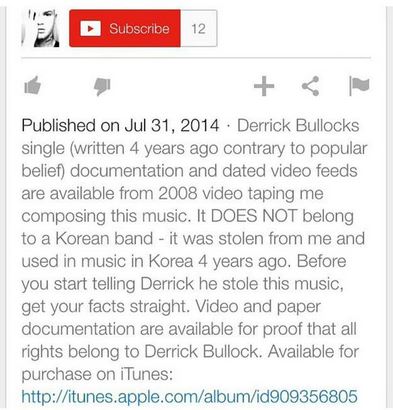