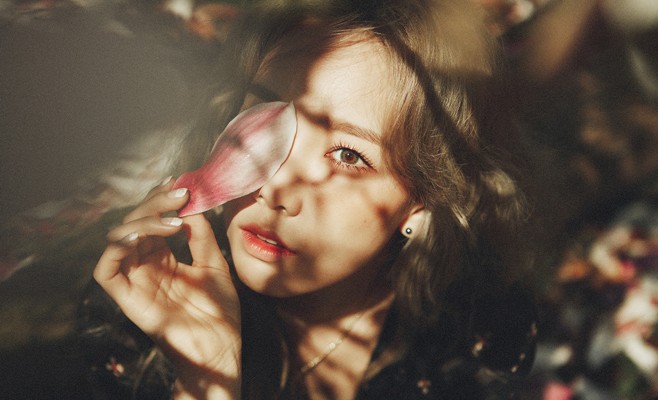 Girls’ Generation’s leader Taeyeon gets ready for her solo debut, and she has released a set of charming teaser photos for her first mini album, titled I.

On September 30, SM Entertainment announced the news regarding Taeyeon’s solo debut through its official Facebook page and website, revealing her first solo album’s title and release date. The agency also unveiled a collage of teaser images for the new album, creating great excitement among fans.

In the photos, Taeyeon captivates eyes with her beauty in tangled blonde hair and a black patterned dress. She is seen enjoying the beautiful nature of blooming trees and dreamy sun rays. 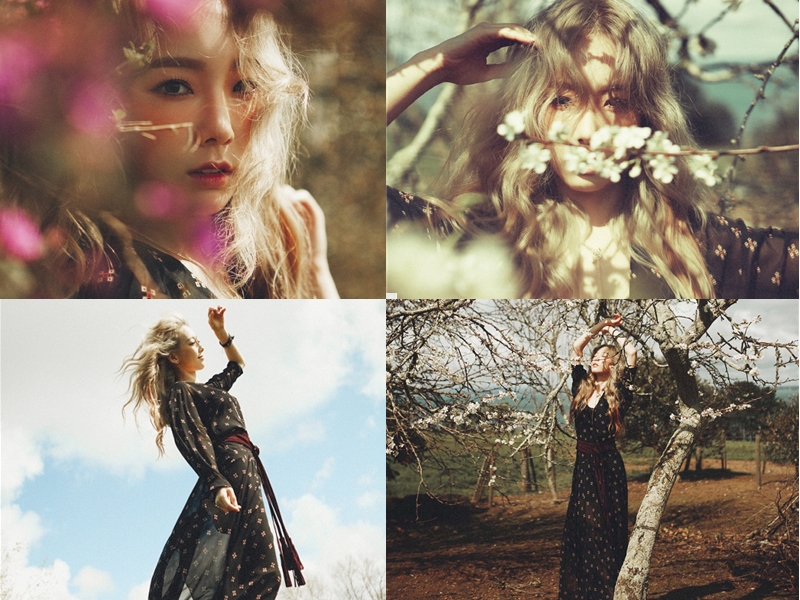 The singer is set to release her first solo album online and offline at midnight on October 7 and 8 (KST), respectively. She will then kick off her first solo concert, titled Taeyeon’s Very Special Day, at the SMTOWN COEX Artium SMTOWN Theatre in Seoul, from October 23 to 25 and October 30 to November 1 with a total of six shows.