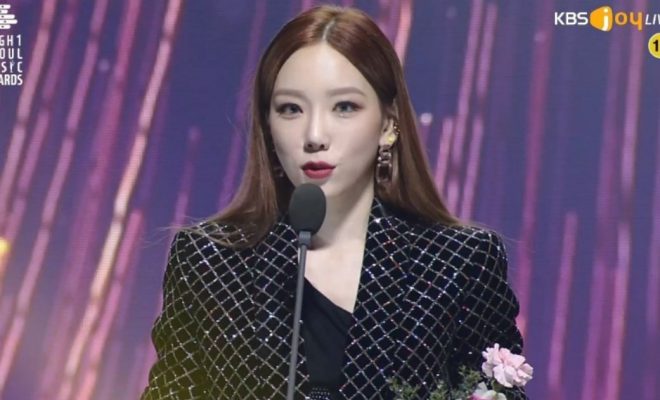 Kicking off what is sure to be a golden decade for Taeyeon is a set of phenomenal wins at the 29th Seoul Music Awards!

In celebration of the best and brightest stars in the music scene, the 29th Seoul Music Awards was held at the Gocheok Sky Dome on January 30. This particular iteration of the awards show was special, as it marked Taeyeon’s first daesang as a solo singer. 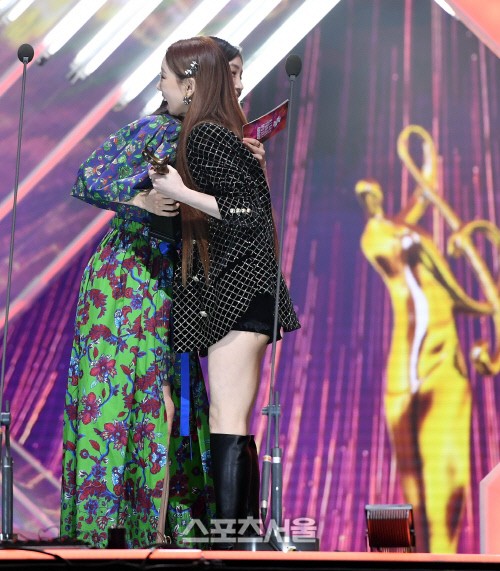 Taeyeon was one of the big winners of the night, bagging three major awards at the show. The songstress took home the digital daesang for her most recent release, “Four Seasons.” Notably, this is her first daesang win since debuting as a soloist.

According to prior reports, the song secured first place in the real-time charts of Melon, Genie, Bugs, Mnet, Naver, and Soribada. “Four Seasons” even continued to top the charts days after its release.

Additionally, Taeyeon was also recognized for lending her voice to original soundtracks. She took home her second award of the night in the form of the OST Award, for Hotel del Luna‘s “A Poem Titled You.” 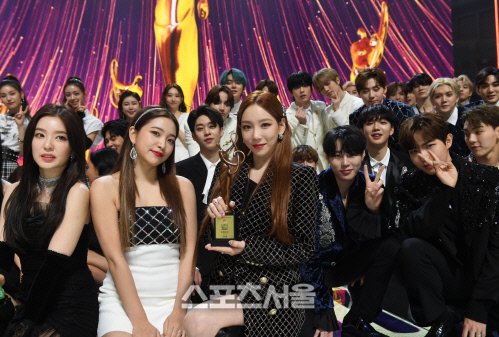