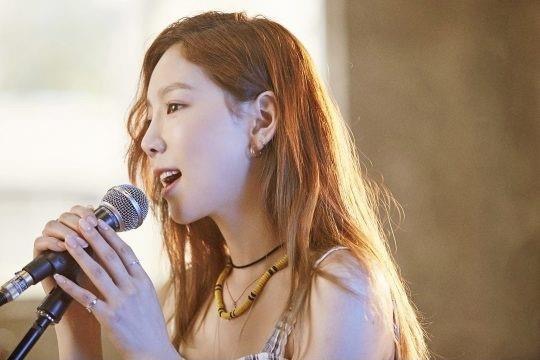 Taeyeon Hints At A Comeback This Year Amidst Busy Schedule

Taeyeon has got new music up her sleeves! Are you ready for it, SONEs?

SONEs can start looking forward to more music from Taeyeon, as SM Entertainment confirms she is planning for new music within the year.

Currently, there are no details on what kind of song it will be or an estimated comeback timeline for Taeyeon. The agency noted that the singer is still in the process of deciding the kind of song she wants to produce for the year.

This comeback has been much anticipated by SONEs everywhere, as Taeyeon has not released new music since her last album My Voice. After displaying her talent on and off stage, it is easy to understand why everyone is waiting for new music from her.

Taeyeon is currently preparing for her encore concert, ‘s… ONE TAEYEON Concert. She will be serenading Seoul Jamsil Indoor Gymnasium on March 23 and 24.

READ: Taeyeon To Hold An Encore Concert In March

After her encore concert, Taeyeon will be embarking on her first solo tour, Taeyeon Japan Tour 2019 ~Signal~. This concert marks the singer’s second solo performance in the country, having held a sold-out showcase concert last year. 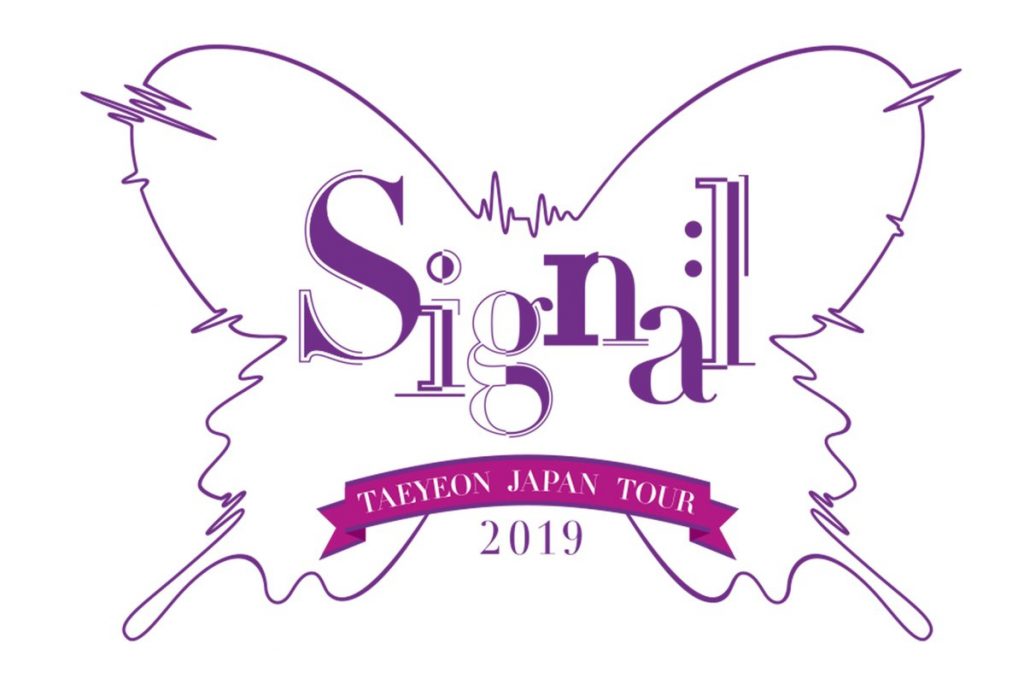 The songstress will be performing in Fukuoka on April 13, and Osaka on April 22-23. She will then perform in Nagoya on April 27, and concludes her tour in Tokyo on May 9-10.