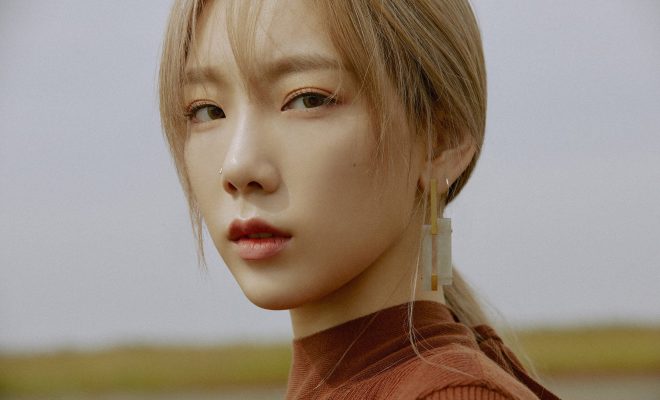 Taeyeon Lights Up The Music Charts With A “Spark”

True to form, Taeyeon uses her “Spark” to make her way to the top of the charts.

On October 28, Taeyeon marked her second comeback for the year with another studio album accompanied by a fiery music video for “Spark”. The alternative soul pop track certainly captured the hearts of many, as seen by its performance in South Korean and international charts. 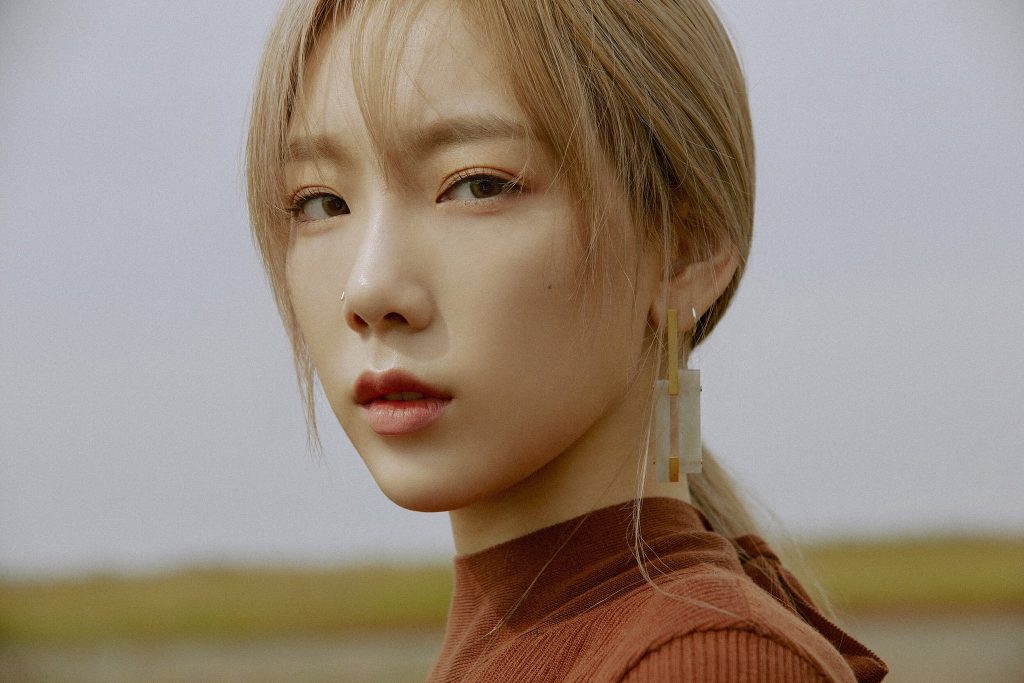 Upon its release at 6PM KST, “Spark” achieved an all-kill across South Korean music charts. The track quickly topped charts such as Melon, Genie, Bugs, Naver Music; and real-time charts of Olleh Music and Soribada. The track’s quick rise within the charts is credited to the listeners’ interest in Taeyeon’s visual and musical transformation in the track.

In related news, Taeyeon will be connecting with her fans on November 23 through the Inside Taeyeon with SONE fan meeting. The event is happening at the Kyunghee Grand Peace Palace, at 6PM KST. 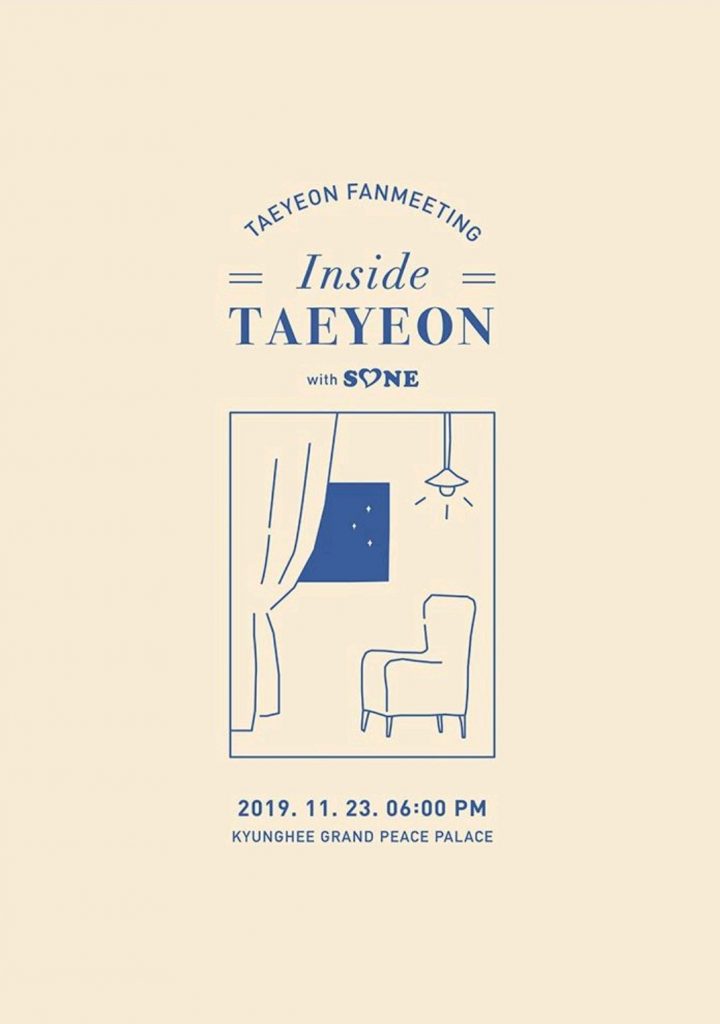