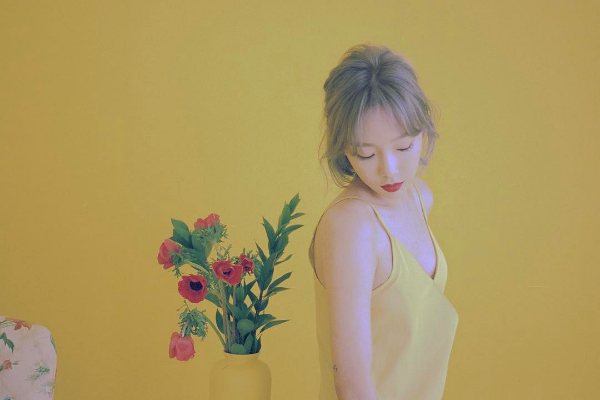 Taeyeon to Release Her First Studio Album This Month

On February 20, SNSD‘s Taeyeon announced that she will release her first full-length album at the end of this month.

My voice is an album, which consists of various genres such as pop ballad, alternative R&B, and more. This raised people’s expectations as it will showcase Taeyeon’s musical range.

Furthermore, the artist also hyped the fans as she posted several teaser photos using her personal Instagram account. She captioned each photos with “#FINE”. 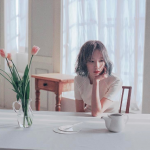 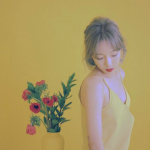 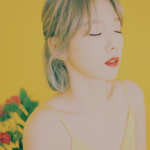 Meanwhile, Taeyeon’s I Got Love MV was pre-released via YouTube today, and has already received more than 4 million views.