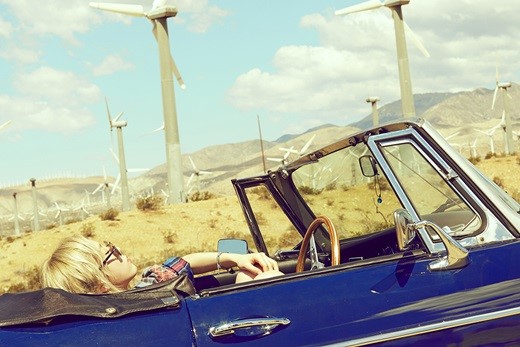 The talented soloist will be joining the slew of summer comebacks!

After the success of her chart-topping solo debut I, Taeyeon will showing off more of her vocal chops with the release of her second mini album.  The EP, titled ‘Why’, will be unveiled on June 28, 12AM KST.

The surprise comeback news follows many of her labelmates’ own solo debuts and returns, including fellow SNSD member Tiffany, SHINee‘s Jonghyun, and f(x)’s Luna. Since her solo debut in October 2015, Taeyeon has been busy participating in various OSTs and collaborations. Her musical talents and sensibilities have also been recognized by a variety of other talented vocalists, as well.