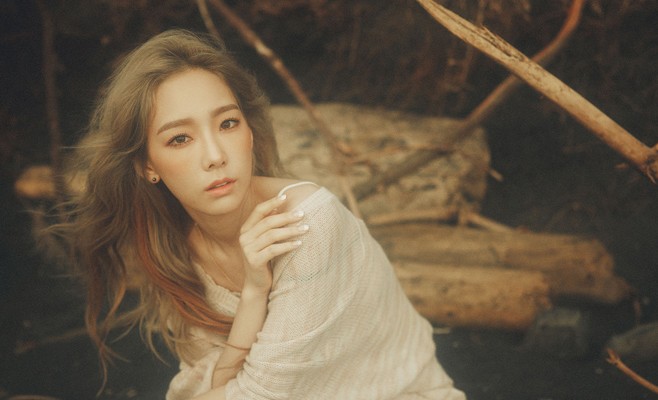 After getting fans excited with her older brother’s cameo appearance in the latest music video for I, Girls’ Generation’s leader Taeyeon has revealed a new photo with her good-looking sibling in New Zealand.

On October 12, the idol shared a picture with her brother on her personal Instagram account, captioning: “With my New Zealand manager #JingooTaengoo #NewZealandMemories.”

In the photo, the siblings are seen enjoying the beautiful nature of New Zealand, while giving a sunny smile on their faces. They show their close relationship by putting their arms around each other. 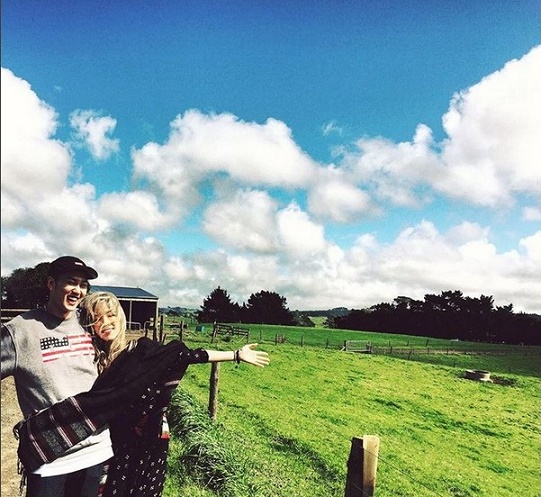 In related news, Taeyeon recently made her debut as a solo artist with her first solo album I on October 7. The album quickly dominated a number of international and local music charts, proving her overwhelming popularity and influence across the world.