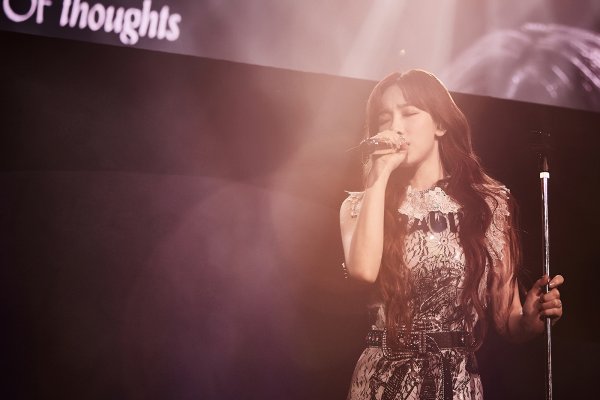 Taeyeon To Release Solo Concert Footage In “The Unseen” Film

By Kirsten Marquez | May 27, 2020
FacebookTwitter
SubscribeGoogleWhatsappPinterestDiggRedditStumbleuponVkWeiboPocketTumblrMailMeneameOdnoklassniki

Taeyeon brings the concert experience home to fans in her concert kit The Unseen!

Following the amazing success of her recent comeback with, “Happy”, Taeyeon is delighting fans once more! The artist is releasing footage of her fourth solo concert, The Unseen, in a special concert kit. The Unseen concert took place in the SK Olympic Handball Gymnasium in Seoul during January earlier this year.

Taeyeon promises to revisit fans and the memories of this event again through this kit. 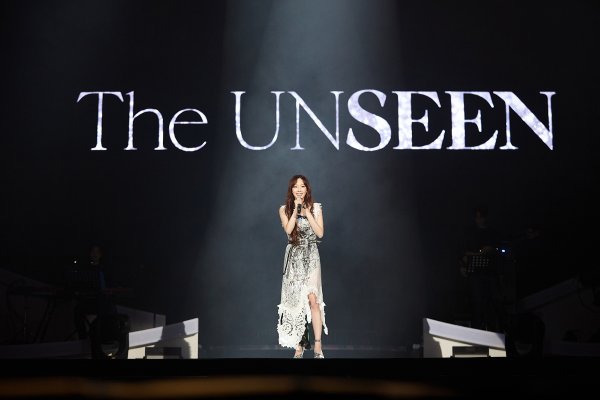 The kit contains not only the actual concert but exclusive behind the scenes clips. Fans will get a look into the process of Taeyeon’s concert production which includes the performance and band practice, rehearsals, and the VCR filming.

Filled Taeyeon’s stunning vocals, breathtaking performance, and the roaring crowds of her fans, The Unseen kit allows fans to revisit the magic of the concert again.

The Unseen kit is available for pre-sale beginning May 26th across various online music stores, and will release June 23rd.

Hellokpop, as an independent Korean entertainment news website (without influence from any agency or corporation), we need your support! If you have enjoyed our work, consider to support us with a one-time or recurring donation from as low as US$5 to keep our site going! Donate securely below via Stripe, Paypal, Apple Pay or Google Wallet.
FacebookTwitter
SubscribeGoogleWhatsappPinterestDiggRedditStumbleuponVkWeiboPocketTumblrMailMeneameOdnoklassniki
Related ItemsTaeyeonTaeyeon The Unseen ConcertTaeyeon The Unseen Concert KitTaeyeon The UNSEEN in Seoul
← Previous Story CRAVITY Successfully Concludes Debut Promotion Activities With “Break All The Rules”
Next Story → K-Pop Comeback Spotlight: Park Ji Hoon Soars To Great Heights With His 3rd Mini-Album “The W”