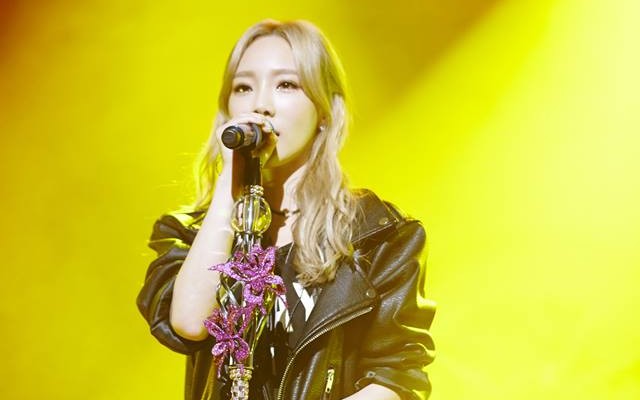 Unfortunately, her concert has been postponed.

SNSD member Taeyeon was scheduled to hold her own concert, titled ‘TAEYEON, Butterfly Kiss’, at Olympic Gymnastic Stadium on April 23 and 24. However, it is now postponed to later dates.

SM Entertainment representative told media outlet OSEN on March 30, “To improvise the show, the concert will be rescheduled to the second half of the year. New dates will be revealed as soon as possible. We kindly asked for fans’ patience.”

For further information on her concert, stay tuned to hellokpop.com.