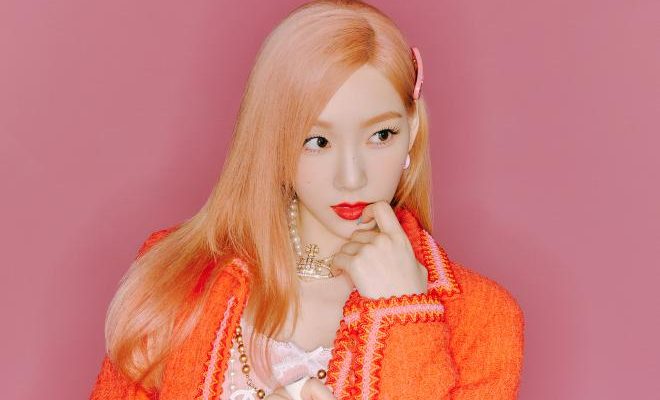 Proving her title as one of the best female K-Pop soloists today, Taeyeon recently landed several feats with her latest track “Weekend!”

Powerhouse soloist Taeyeon remains unstoppable and unmatched as she bags several achievements on the charts in conjunction with her latest track “Weekend.” 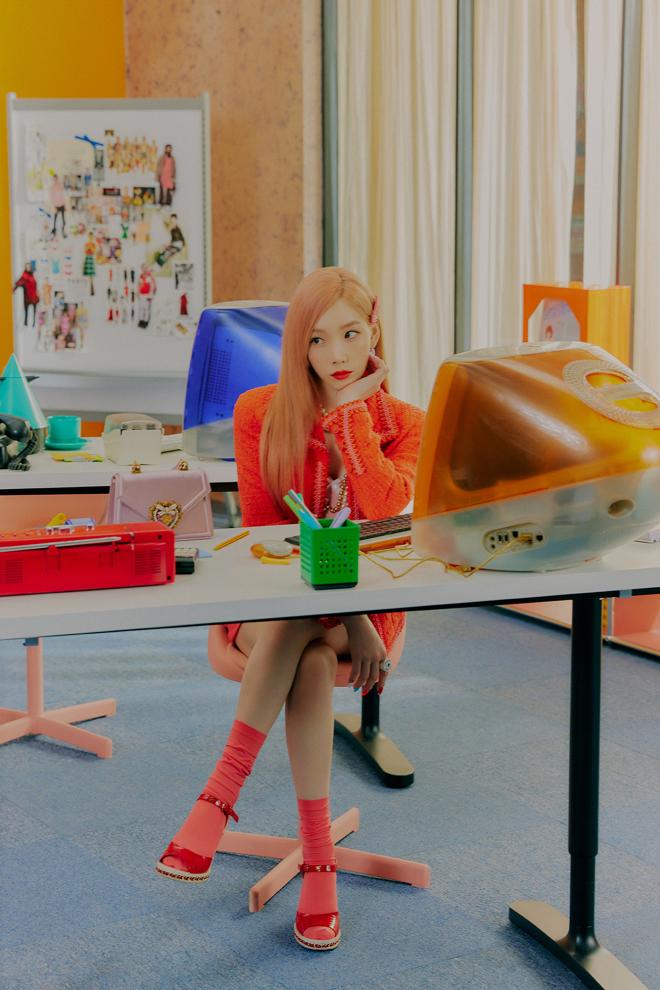 Just recently, the talented artist made her highly-awaited comeback with her latest catchy and feel-good track titled “Weekend.” The retro-themed song showcases not only Taeyeon’s honey-like and intoxicating vocals but also her magnificent performing skills.

Unveiled on July 6, the track quickly conquered the No. 1 spot on various real-time music charts in South Korea such as Genie, Bugs and of course, Vibe.

What’s more, is that the artist was also able to dominate the Digital Album Sales Chart of China’s largest music platform namely QQ Music with her latest addictive song.

Impressing everyone due to her immense popularity, Taeyeon was able to garner 100 million hearts for his live countdown, which aired via SMTOWN’s official V Live page.

Taeyeon demonstrates her versatility as an artist once again with her summer-themed and refreshing track “Weekend.” Falling under the disco-pop genre, the song talks about one’s desire to get away from the usual routine and go somewhere far for the weekend. 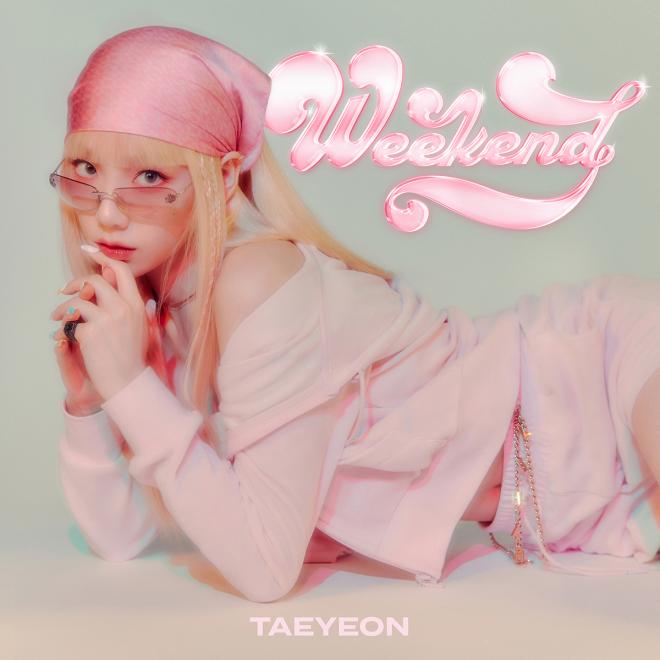 Deviating from her previous emotional releases, Taeyeon’s current track can surely brighten any listener’s day and motivate them to do their tasks for the day. It is the kind of tune you will play no matter what the season is and whatever mood you are experiencing. Most importantly, it allowed Taeyeon to express herself even more but in an entertaining and creative way.

As of current writing, the music video for “Weekend” has already amassed almost 3.4 million views on the YouTube platform.