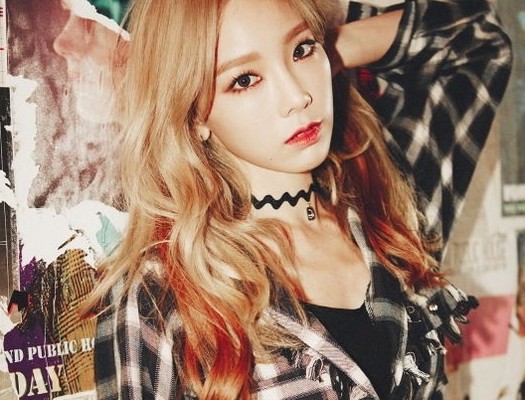 Girls’ Generation’s Taeyeon recently made her much-anticipated solo debut with the release of her EP I, along with a music video for the title track of the same name. Less than a week after the MV’s initial release on October 7th, I surpassed 8 million views – an amazing milestone for Taeyeon’s solo efforts!

Moreover, I too was ranked #1 on YouTube’s ‘K-pop Music Video Chart Top 20’ for the week spanning from October 5th – October 11th, which is another brilliant achievement for Taeyeon: