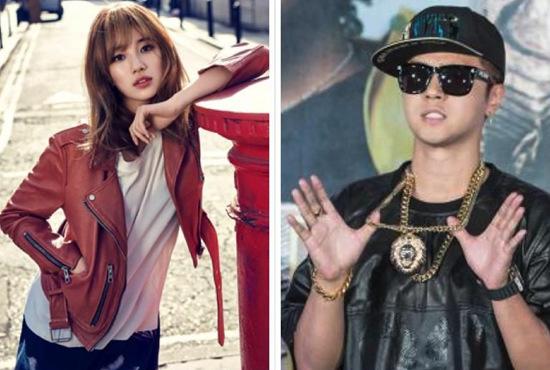 The miss A member is reported to be making her appearance in the music video for her duet track with Taiwanese artist Show Luo. She was also spotted in Taiwan in September to film the music video with Show.

On a recent broadcast of the entertainment news program 100% Entertainment where Show served as the host, he talked about Suzy and praised her accurate Chinese pronunciation (translated):

She finished the recording in 2 hours. When I heard her voice, I thought it was impossible to be hers. How could she sing it so accurately? It completely did not sound like a foreigner’s singing.

Fans can look forward to listen to Suzy’s Chinese ability in the coming duet song.