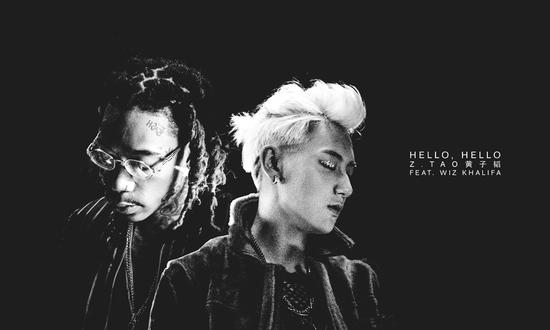 By Sharon | May 10, 2016
31
SHARES
FacebookTwitter
SubscribeGoogleWhatsappPinterestDiggRedditStumbleuponVkWeiboPocketTumblrMailMeneameOdnoklassniki

Are you surprised to see Tao and Wiz Khalifa in the same frame?

The former EXO member Tao has reached out to American rapper Wiz Khalifa for his latest single, ‘Hello Hello’. A music video starring both artists was also released on May 9.

At Tao’s concert in Nanjing on May 1, he unveiled the stage of seven brand new tracks, including The Road, Underground King, and several unreleased tracks namely New Day, 19 Years Old, Adore, Mystery Girl, as well as Hello Hello which was just dropped on May 9.

All the tracks were composed and written by him, and every track has a story behind it. Is this his personal story too? Check out the song below: