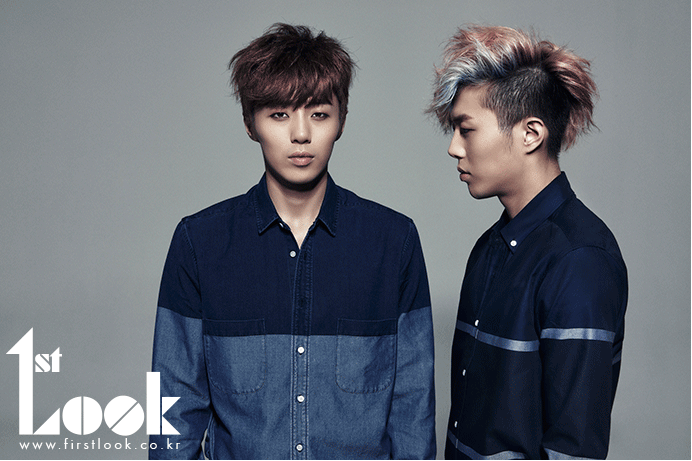 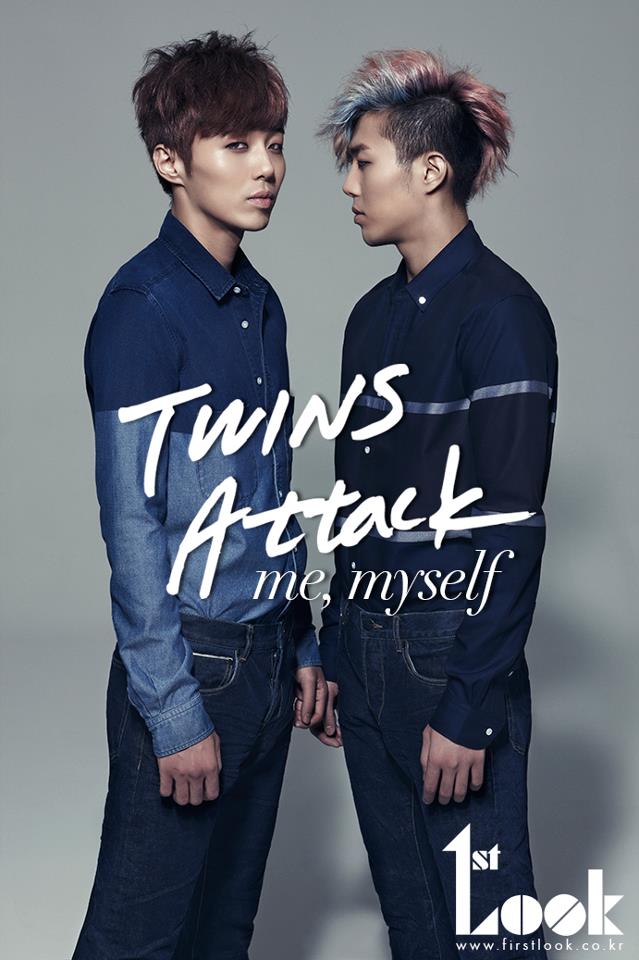 Tasty, the group made up of twins So Ryong and Dae Ryong, have had their first magazine photoshoot since they made their debut with You Only Know a month ago.

The twins recently had a photo shoot for fashion magazine, 1st Look. With the blue jeans concept, So Ryong displayed himself in a two-toned blouse while Dae Ryong was in stripes. Despite the fact that they are twins, they were still be able to pose differently to catch everyone’s attention.

The duo also had a interview with the magazine, saying, ” We have prepared for 10 years just to meet Rain. When people talk about duos, DUEX will comes to everyone’s mind. We hope to become such artists.” Later, they also said, ” We went to JYP Entertainment‘s audition for the very first time, Rain sunbaenim was the only trainee who became the dancer for JY Park. We were quite popular when being dancers in the club last time.”

Check out the video and photos below. For more on the interview featuring Tasty, visit here. 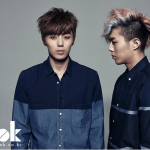 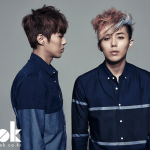 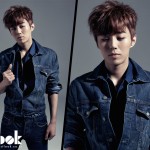 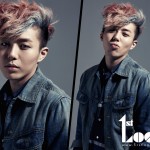 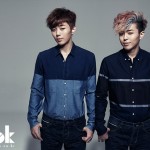 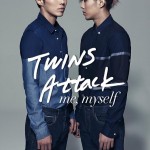