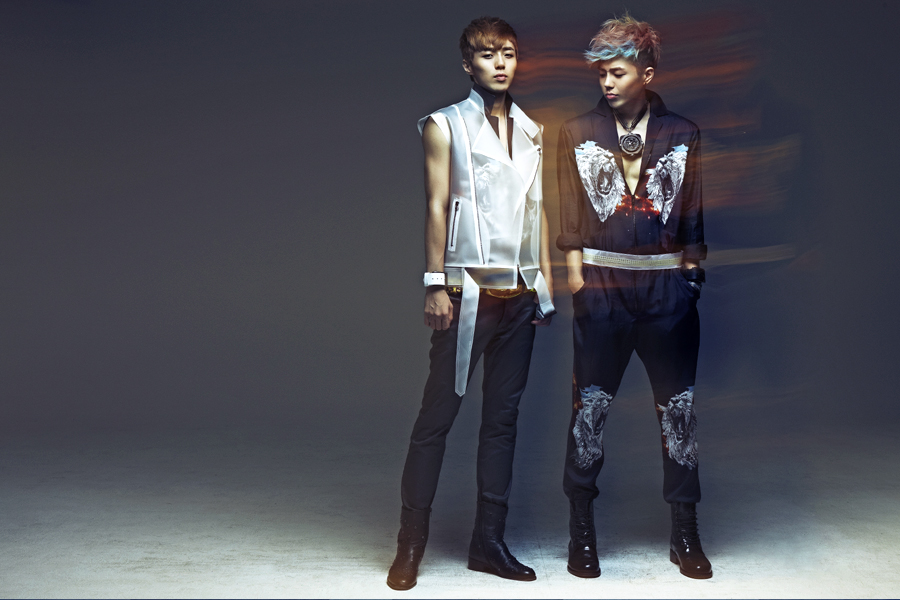 Tasty reveals dance practice video for ‘Spectrum’ and ‘You Know Me’

By The Editor | August 23, 2012
FacebookTwitter
SubscribeGoogleWhatsappPinterestDiggRedditStumbleuponVkWeiboPocketTumblrMailMeneameOdnoklassniki

Hot rookie duo Tasty has released a dance practice video for its debut tracks Spectrum and You Know Me!

The two debuted on August 10 with their first single, SPECTRUM, and are the newest additions to Woollim Entertainment, which is also home to popular idol groups such as INFINITE and NELL. The twin members Jung Daeryong and Jung Soryong are of Korean-Chinese descent and are described as “Asia’s No. 1 Performance Duo”. They were also known as former JYP trainees who featured as backup dancers for J.Y. Park’s comeback stage.

The boys debuted with their title track You Know Me and can be seen showcasing their dancing skills along with dance Team ADDM. Check out the video below: