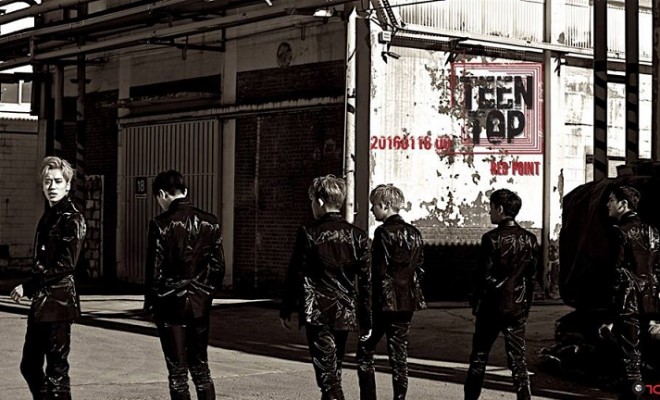 After hyping fans up with the group’s charming teaser images and videos, TEEN TOP has also released a highlight medley for its comeback album RED POINT.

At midnight on January 15 (KST), the boys gave fans a sneak peek of all the tracks in their coming album. RED POINT consists of six tracks, including Warning Sign; Please, Don’t Go; Day, Liar, Day After Day, and Don’t Drink.

It is noted that members C.A.P, L.Joe, Changjo, and Niel participated in the music composition and lyrics writing for five out of the six tracks.

RED POINT is slated for release on January 18.

Check out the preview video for RED POINT below: