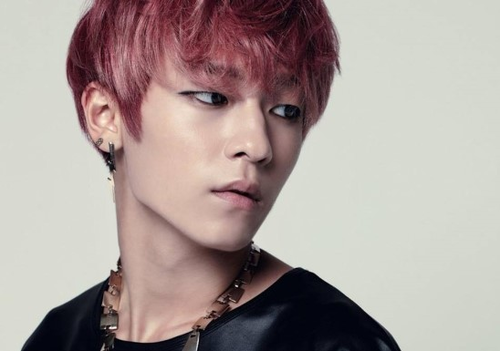 TEEN TOP member L. Joe has filed for a contract termination, a lawyer confirmed on Thursday, February 9. L. Joe’s contract would have lasted until January 2018. The report cites TOP Media and L. Joe’s inability to agree on contract terms. It is also reported that the agency interfered with his personal activities.

The issue began in late October 2016 when L. Joe was contracted to appear in a drama. TOP Media requested seven times the pay offered to him, as well as placing limitations on L. Joe’s individual activities.

Stay tuned for more updates on the situation.

Hellokpop, as an independent Korean entertainment news website (without influence from any agency or corporation), we need your support! If you have enjoyed our work, consider to support us with a one-time or recurring donation from as low as US$5 to keep our site going! Donate securely below via Stripe, Paypal, Apple Pay or Google Wallet.
41
SHARES
FacebookTwitter
SubscribeGoogleWhatsappPinterestDiggRedditStumbleuponVkWeiboPocketTumblrMailMeneameOdnoklassniki
Related ItemsL.JoeTEEN TOPTOP Media
← Previous Story Red Velvet Secures Top Spots On Global Music Charts
Next Story → Wonder Girls’ Yeeun Sends Heartfelt Messages To Fans Before Final Track Release