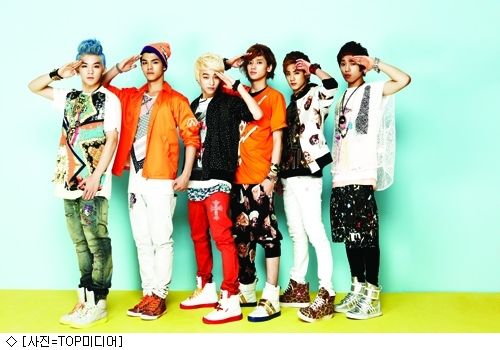 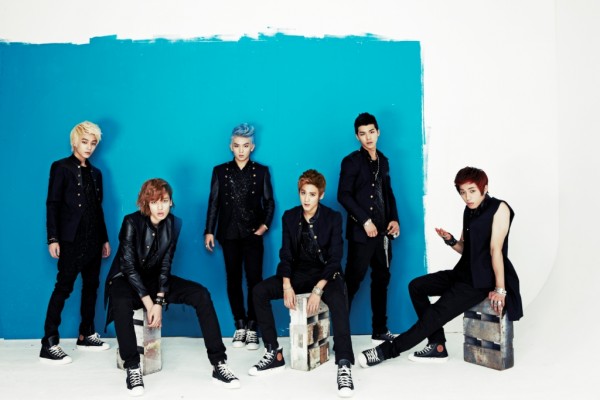 TEEN TOP will embark on their first European Tour through 5 cities in 2013.

Presented by Torpedo/B7 Klan and Speakeasy, TEEN TOP will kick start their European tour titled ‘TEENTOP SHOW！Live Tour in Europe 2013‘ on Feb 2 at the following dates and venues:

Last year, TEEN TOP was highly praised in a French television program, Le Group Journal, and they were introduced as the ‘ Group with excellent skills’ and ‘Young Korean winnable group in France’. The group has been gaining attention and popularity in Europe.

Check out TEEN TOP’s shoutout for its European Tour: