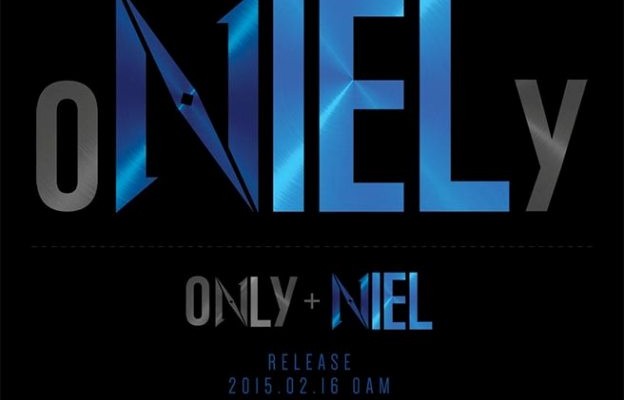 Niel has revealed an image teaser for his coming solo debut.

An image which is expected to be the jacket cover of Niel’s solo album was posted onto TEEN TOP’s official Facebook on February 2.

Through the image, his solo album is hinted to be named as oNIELy, with its N being made up by a compass needle, as well as the number one. The under texts in the image show the combination of two words ONLY and NIEL and the solo album’s release date, which is set to be on February 16.

Previously, Niel has unveiled his self-written song Affogato on Mnet’s 4SHOW.  The song has catchy and sweet melody that fits perfectly the TEEN TOP member’s soft yet impressive voice.

Watch the MV below and stay tuned for more information on Niel’s comeback!