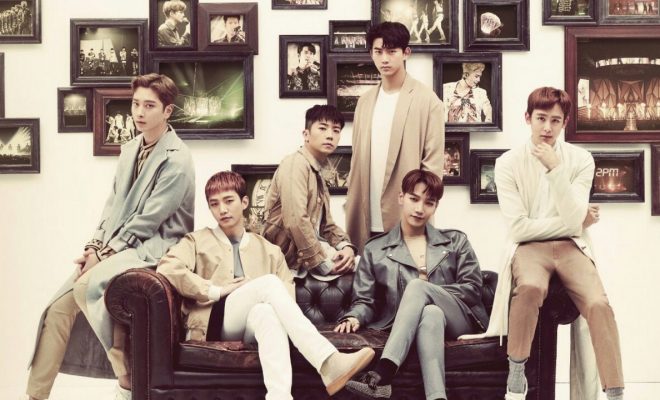 2PM is timeless – and so are their hits, as proven by their latest music chart achievement!

2PM had claimed the top spot on the Daily Albums Chart of Oricon in Japan with their latest release of a collection of their top hits! 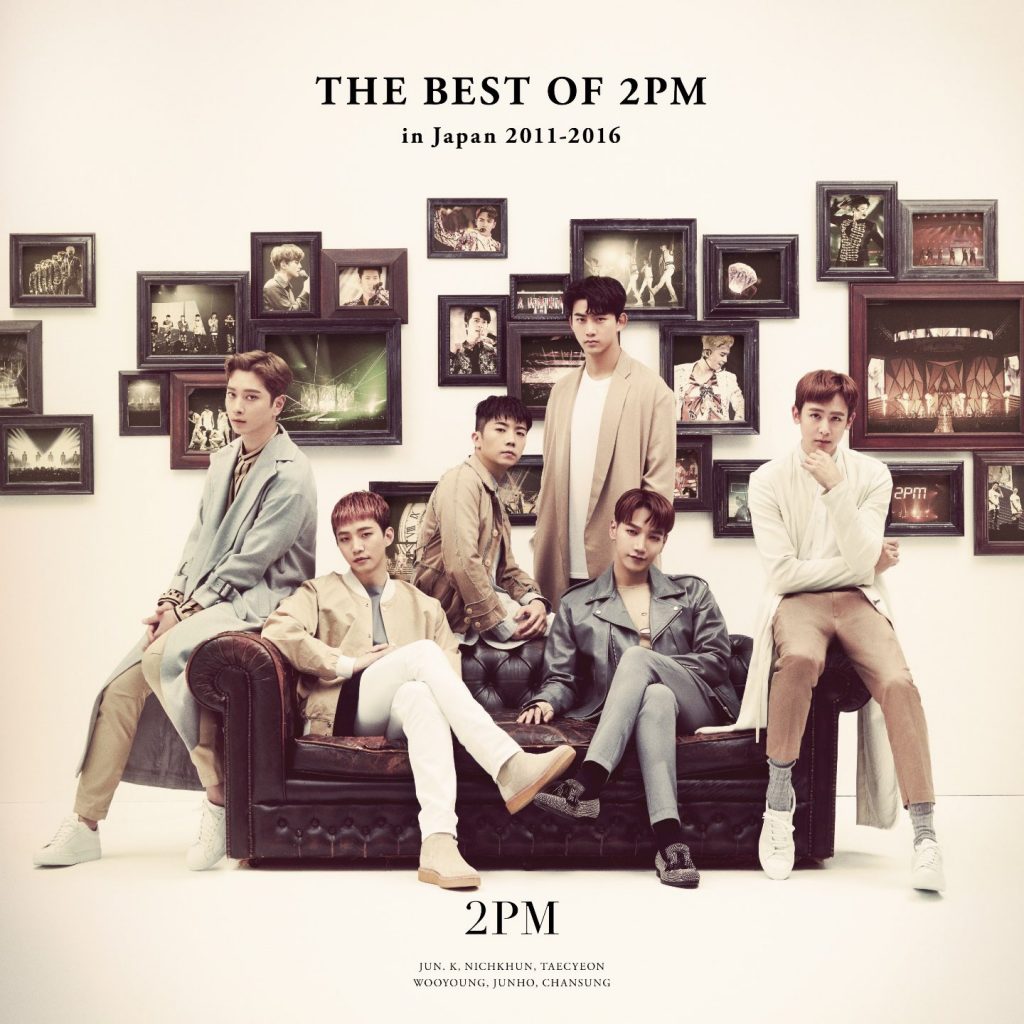 The boy group showed their status as one of K-Pop’s most iconic groups as they released a collection of their top hits through the years in an album titled THE BEST OF 2PM in Japan 2011-2016 on March 13!

Proving their unfaltering popularity, the group’s album took the crown gloriously by sitting on the number one spot of the Daily Album Chart in Japan’s largest music statistic site Oricon.

Additionally, it ranked first on the daily sales chart of Tower Records, the largest record shop in Japan, upon its release as well.

In addition to Korea, Japan is among the top countries where 2PM received strong love for their diverse music activities both as a group and as solo artists.

Before the members started enlisting for military service one-by-one, they held the two-day The 2PM in Tokyo Dome concerts in October 2016 as one of K-Pop’s top representative groups. 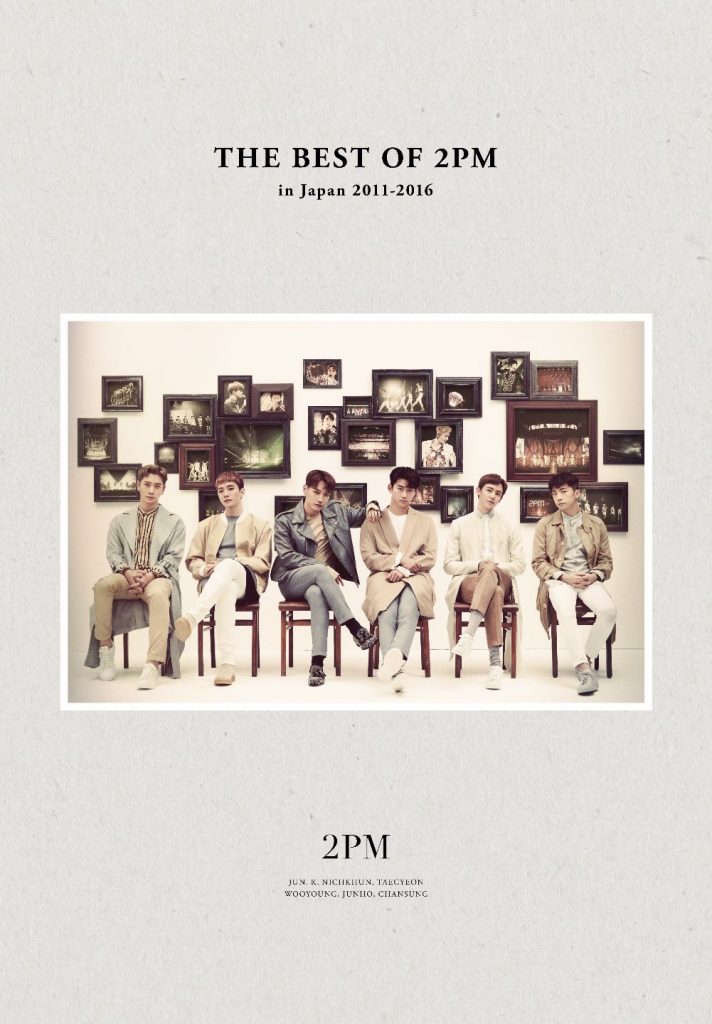 Earlier this 2020, a “My House” craze also blew up suddenly and brought together fans from Korea and abroad on various video platforms to reminisce about 2PM’s unique charms.

Released by 2PM in 2015, “My House” is the title track of their fifth full-length album NO.5. Written and composed by Jun K, the song experienced huge popularity once again — making expectations for 2PM’s return as a full group grow even higher. 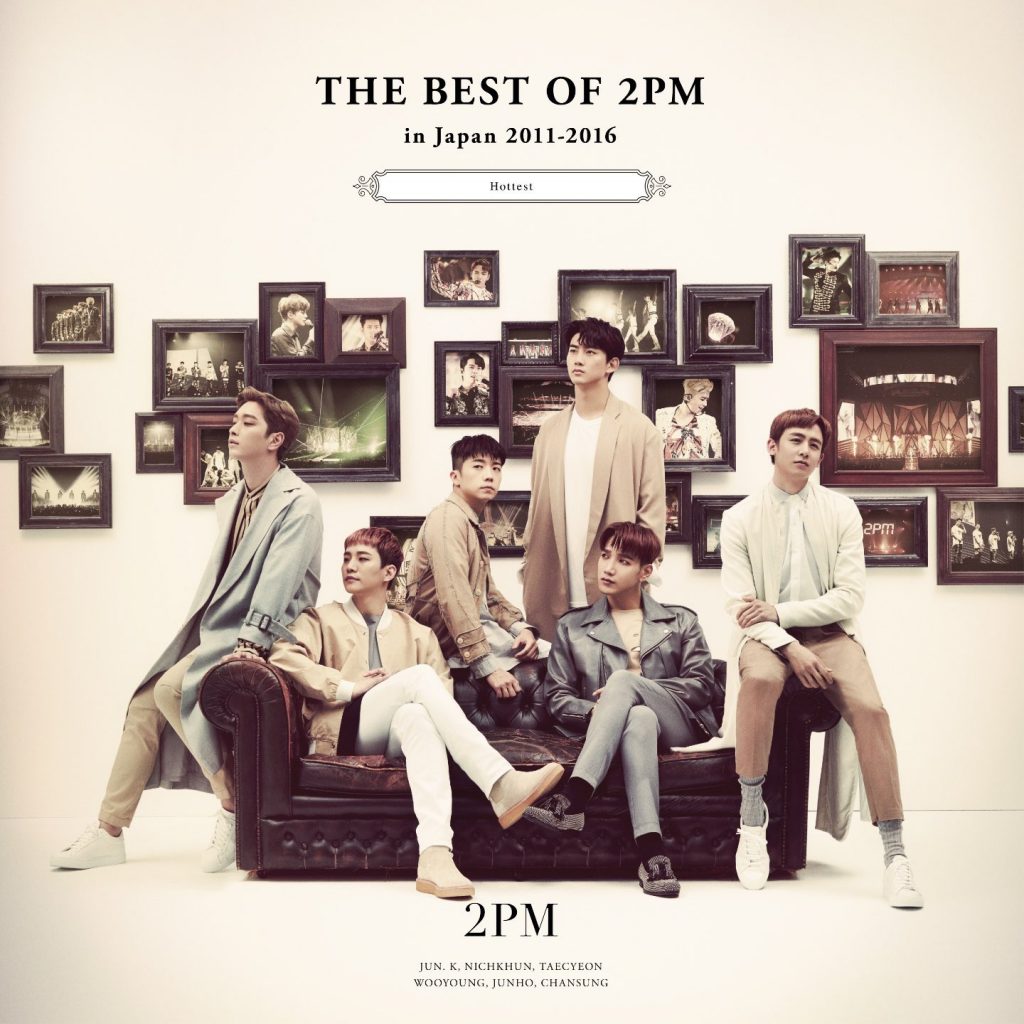 Hellokpop, as an independent Korean entertainment news website (without influence from any agency or corporation), we need your support! If you have enjoyed our work, consider to support us with a one-time or recurring donation from as low as US$5 to keep our site going! Donate securely below via Stripe, Paypal, Apple Pay or Google Wallet.
FacebookTwitter
SubscribeGoogleWhatsappPinterestDiggRedditStumbleuponVkWeiboPocketTumblrMailMeneameOdnoklassniki
Related Items2pm2PM JapanTHE BEST OF 2PM in Japan 2011-2016
← Previous Story BTS, EXO, & NCT Lead March 2020 Brand Rankings Among K-Pop Boy Groups
Next Story → LOONA Takes Over Brand Rankings As Leading K-Pop Girl Group In March 2020