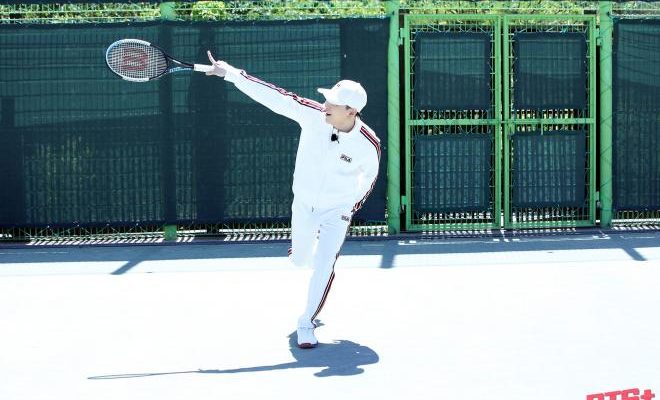 BTS are the kings of content, the masters of music, the sovereigns of sold-out; and now, prodigies of tennis too!

Run BTS! aired its 129th episode on February 16, and dare we say, it’s the best episode ever? 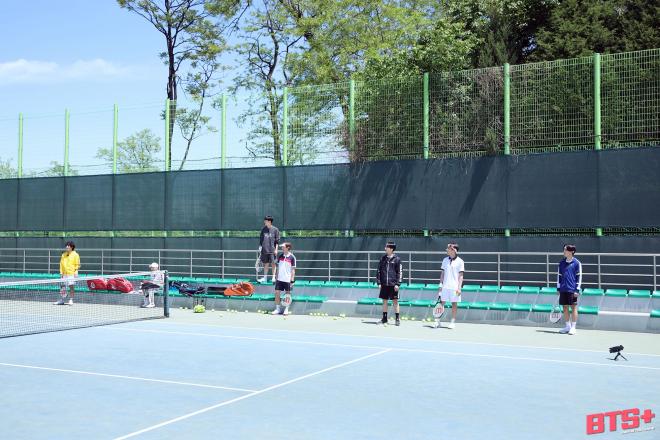 The Tennis Aces of BTS

The latter part of 2020 was a true treat for ARMY, as the talented septet made a comeback blazing with music, concerts, award wins, and TV show appearances. Up until zero o’ clock of December 31st, the boys made it their duty to deliver phenomenal performances via Weverse’s NYEL event.

Blasting down the door to 2021 with a bang, there’s no doubt about it that the year is off to a sparkly start. They ramped up 2021 with a great start, and the K-Pop group keeps their content streak going with their adventures on Run BTS! 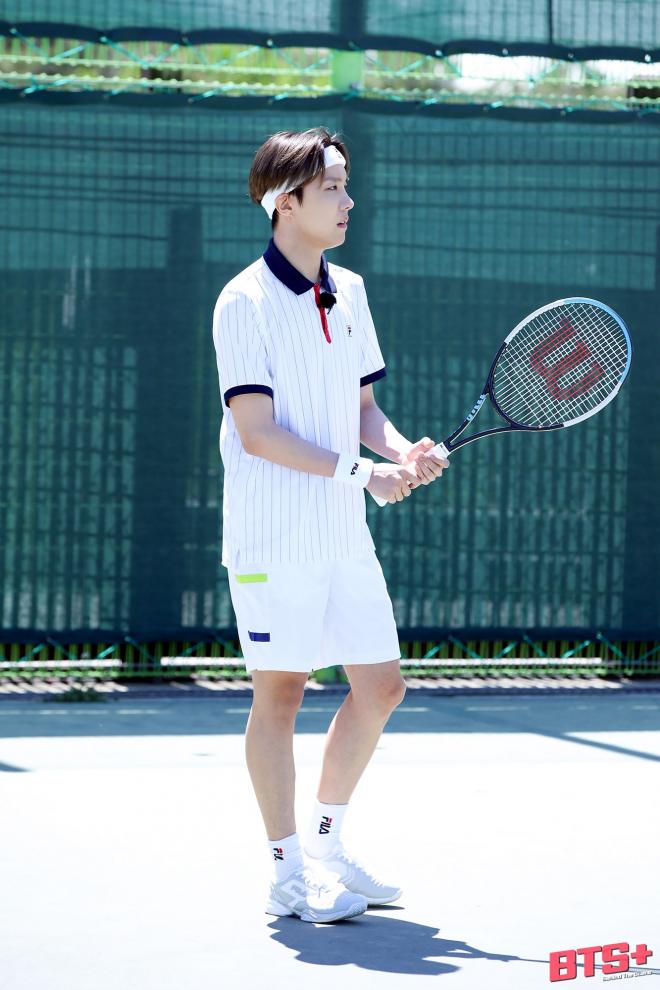 In episode 129 of the group’s reality series, the Bangtan Boys were joined by two of South Korea’s most distinguished tennis players, Im Kyu Tae and Kwon Soon Woo, who trained them vigorously to help them kick off their long-term tennis project. 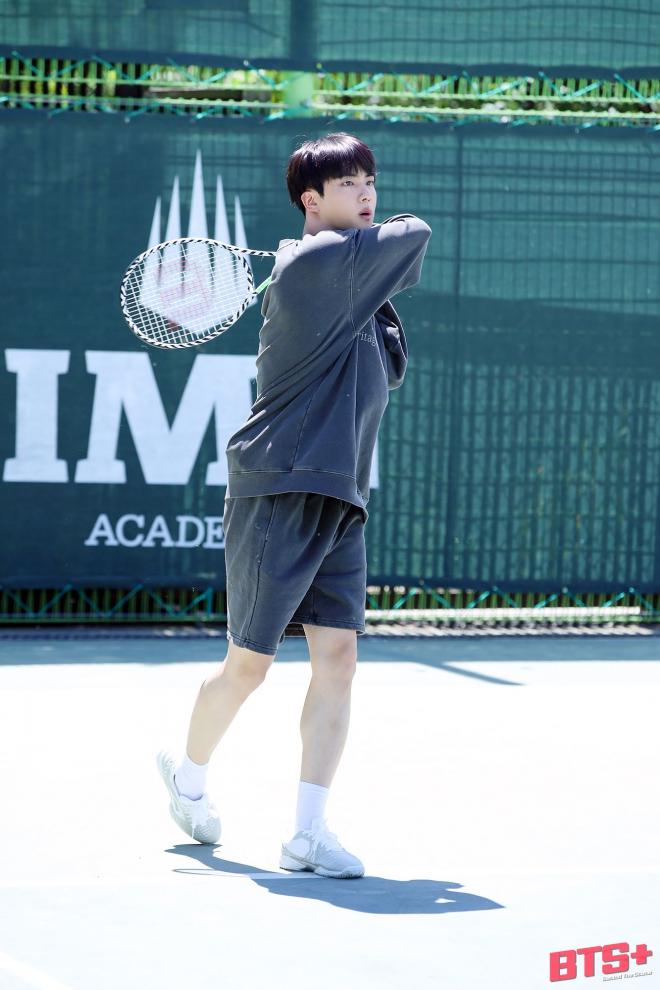 Decked out in Fila and Wilson tennis gear, the members learned how to swing like pros in no time. ARMY already knows that J-Hope used to be a tennis player before he became a celebrity, and his prowess shined like the sun during their games. 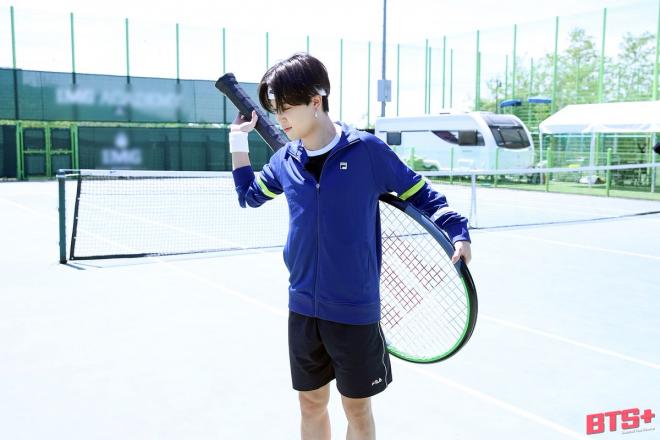 When the focus panned over to Jin, it was revealed that he dabbled into the sport twice before, so it was no surprise when he skillfully played too.

Jimin, who is one of the strongest dancers on the team, swung his forehand and backhand like an elegant swan, and we didn’t think that it was possible to look that pretty while playing tennis. 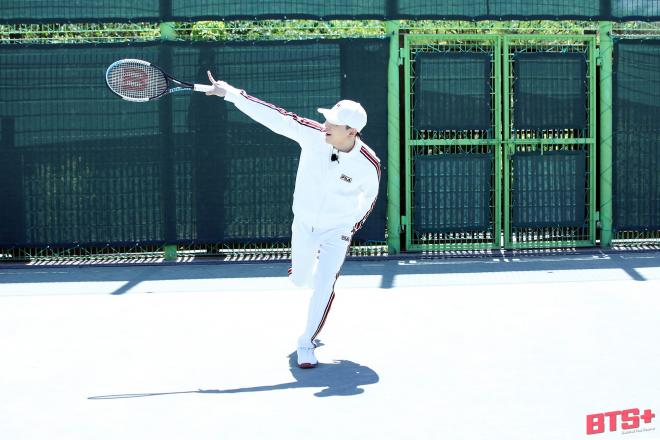 When it was RM and Suga’s turn, they flaunted their adorable side by smashing the tennis balls with so much power that they flew high up into the sky, but the two magnificent rappers proved that they’re tennis pros in the making during the rally games. 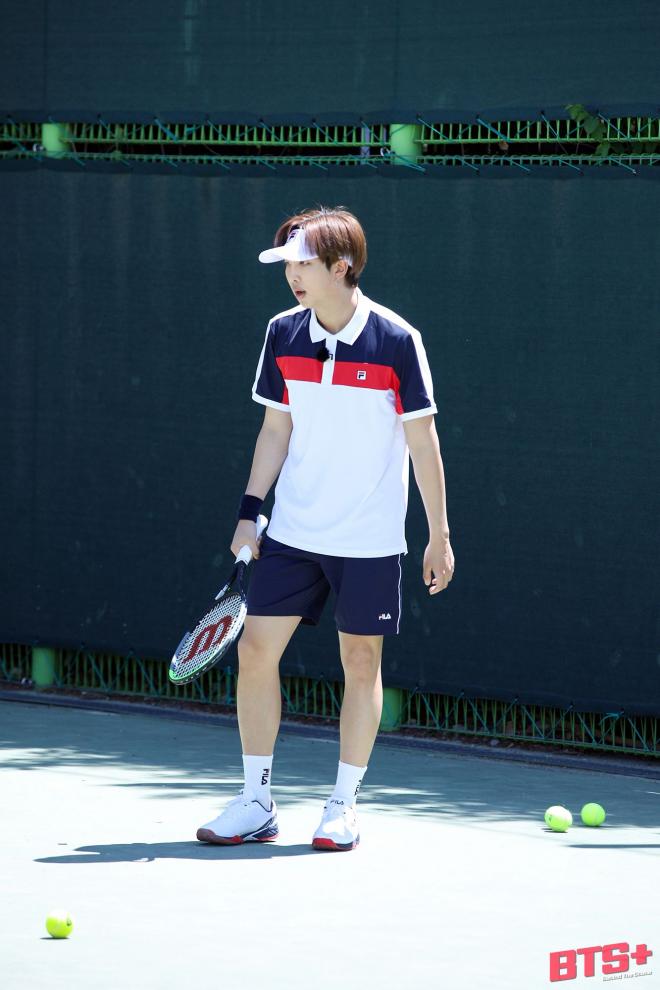 It goes without saying that ARMY was likely cheering for Jungkook, the group’s Golden Maknae, who owned those fierce swings that basically made holes in the air. He made his hyungs proud. 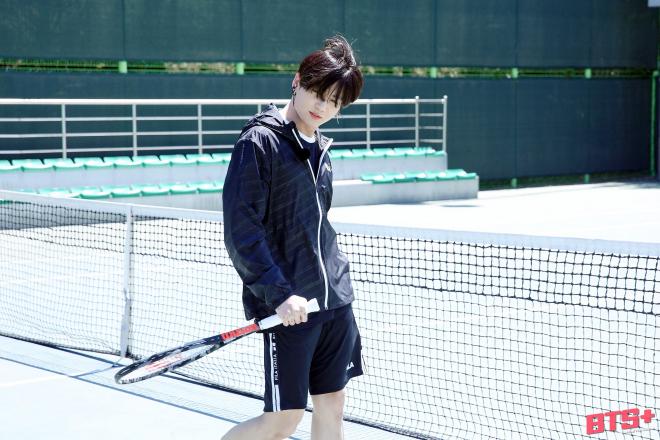 While each member had a great swing to their rackets and a good aim on their serves, V stood out in his own signature way during the game with their tennis coaches. Using his ambidextrous abilities to his advantage, V practically invented a new swing by switching the racket from one hand to the other, instead of using the backhand. The quirky move sent his co-members in a fit of laughter, and we can predict that ARMY watching at home reacted the same way too. 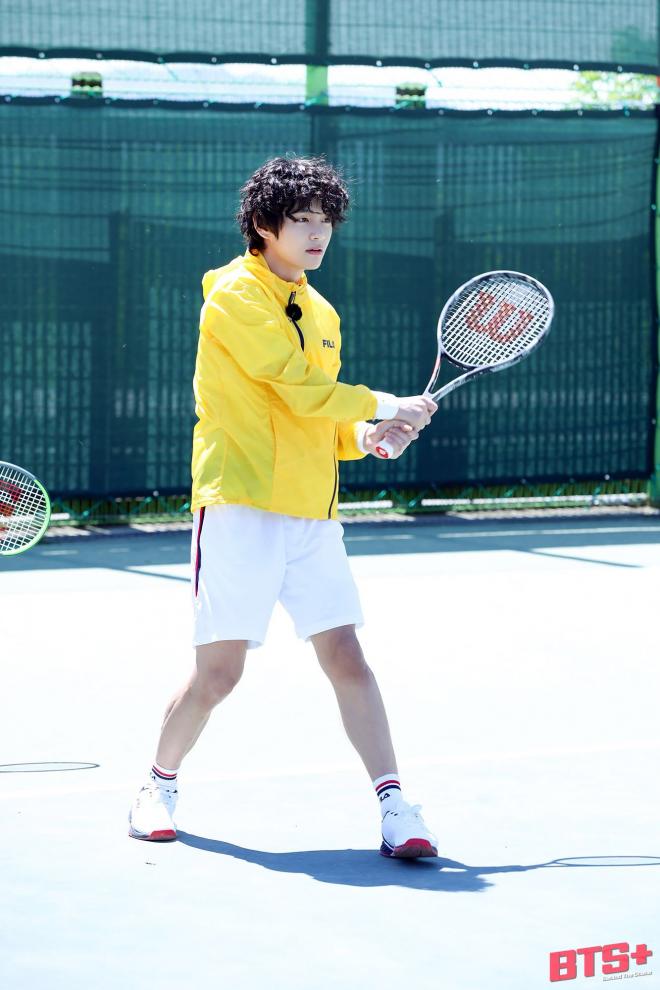 We’re not even going to hide that we’re thrilled about BTS choosing tennis as their long-term project, because that means we’ll be seeing these aces backhand, forehand, breakpoint, and 15-love ’till they give the national team a run for their money. Dallyeora Bangtan!