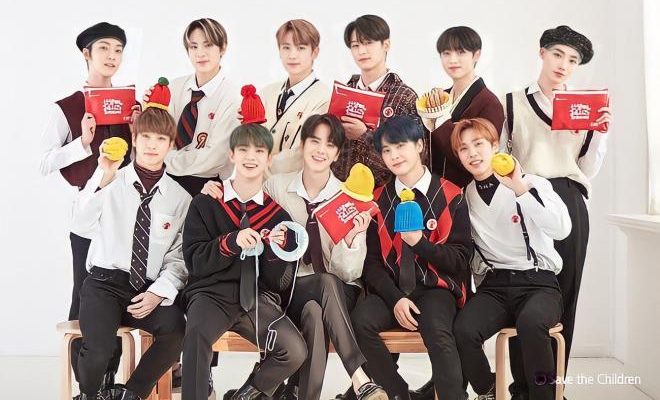 Popular group THE BOYZ continues to utilize their influence for the greater good by taking on another meaningful ambassador role!

THE BOYZ proves that they are indeed one of K-Pop’s exemplary groups as they receive another notable ambassadorship appointment. 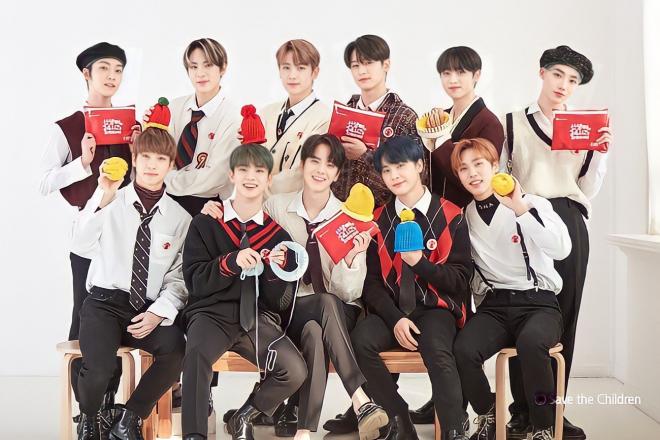 On November 3, international relief NGO Save The Children revealed that the talented group has been selected as the goodwill ambassadors of their newest campaign, “Newborn Baby Life Saver.” It aims to save newborns and mothers from diseases that can be prevented within four weeks of life.

“THE BOYZ [are] selected as the promotional ambassador for Save the Children’s campaign season 14, and will participate in various scheduled activities”, the NGO said.

As the newest ambassadors of Save The Children, the group will be sponsoring the project by filming various promotional materials to raise ample awareness.

Moreover, the members of THE BOYZ will also deliver hats that they intricately made to newborn babies, who are the center of the said campaign.

“It’s a pleasure and honor for the members to join a meaningful campaign for newborn babies and mothers. Since it’s a difficult time for many people, we will actively take the lead in this campaign so that we can share warm hearts with each other,” the group shared, expressing delight for their newest role.

A ONE OF A KIND GROUP

Since their 2017 debut, THE BOYZ has participated in various purposeful activities through continuous donation of its massive influence. 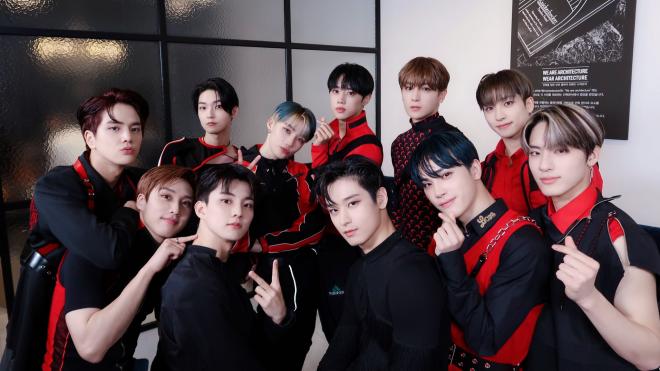 In January 2020, the group officially became the youth’s role models by being the newest ambassadors of the Korean Youth League.

Just recently, THE BOYZ also attracted attention from global fans with their fifth EP Chase, along with its title track “The Stealer.”

Characterized by its fierce melody and fresh beat, the group scored the top spot in various domestic and international music charts, including Gaon’s Weekly Chart and iTunes Top Albums Chart.

Meanwhile, as a token of gratitude, THE BOYZ has also recently finished its special promotional activities for their b-side track “Whiplash.”

Photos and Videos from Creker Entertainment and Save The Children Korea