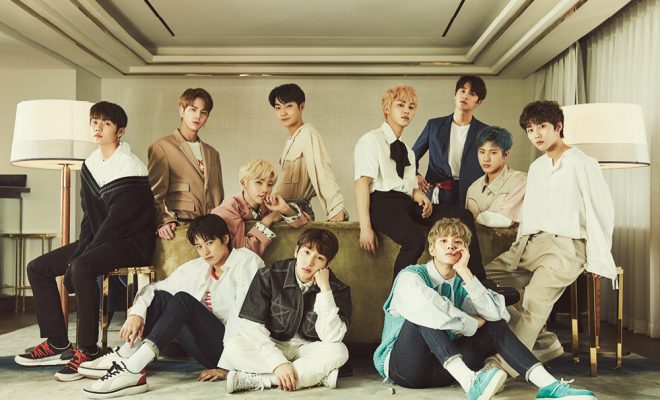 The Boyz Announces Blooming Comeback In Time For Spring

The Boyz is ready to bloom again with a lovely comeback this spring!

On April 11 midnight KST, The Boyz dropped a cheerful and colorful teaser announcement of their upcoming return with new music! 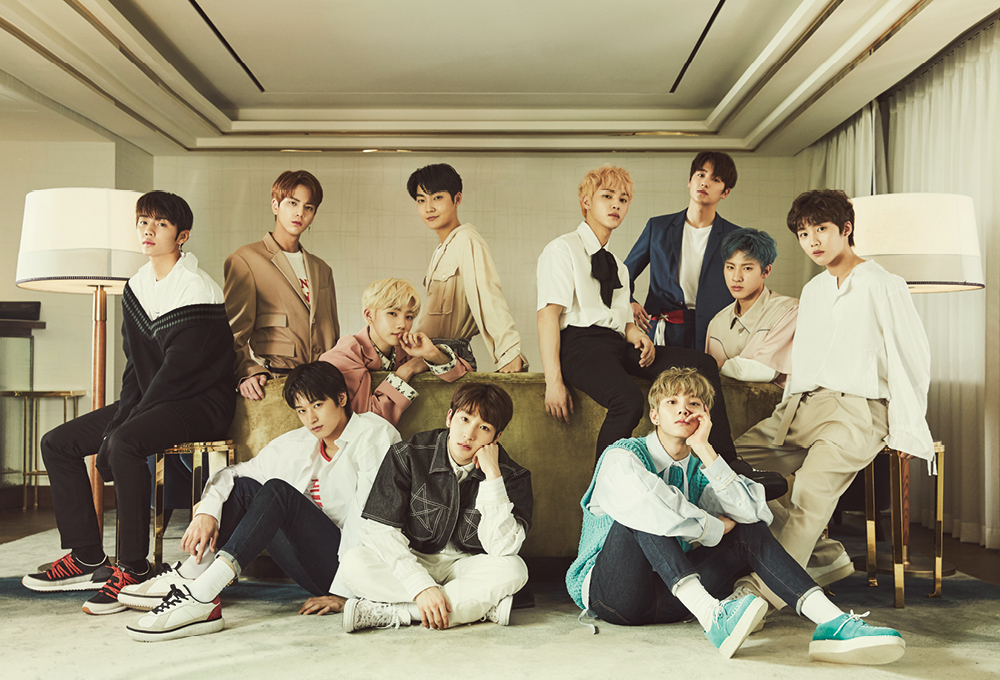 Just before the month of April wraps up, the boy group from Cre.Ker Entertainment adds themselves to the list of artists to watch out for with the recent announcement of their scheduled second single album.

Titled Bloom Bloom, the single album is slated to drop on April 29 at 6 PM KST. Its title track will bear the same name, and this album marks the group’s first release for 2019. 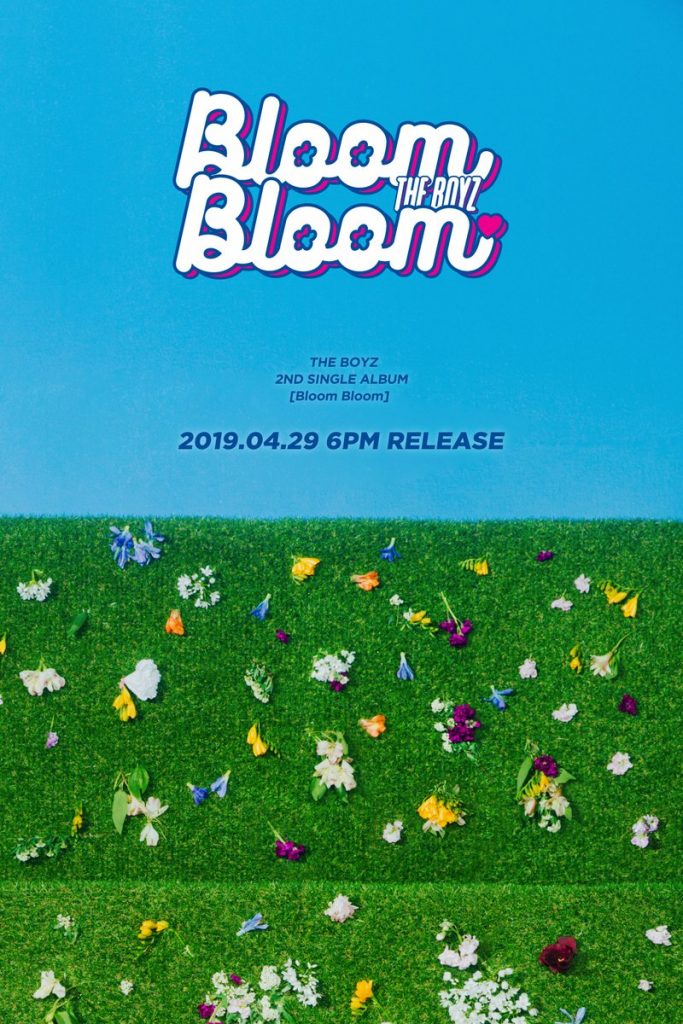 According to Hanguk Gyeongje, “The Boyz’ lead track “Bloom Bloom” for their second single album is a romance fantasy single, filled with the sweetness and purity of twelve boys”.

The Boyz last left fans breathless with their comeback mini album The Only, led by the track “No Air” on November 2018. Since they debuted in 2017, the large group made up of twelve members has since been known both for their outstanding talents and heart-stopping visuals.

READ: 7 Best Live Performances Of The Boyz Which Will Surely Leave You Breathless

Bloom Bloom will drop ahead of the commencement of their overseas stops for their Asia Fan-Con Tour [THE CASTLE], which officially kicked off in Seoul last January.

Starting in May, the twelve members of the group will set off to Tokyo and Osaka for the concert series, followed by eight city stops around Asia including  Hong Kong, Thailand, Indonesia, Singapore, Taiwan, and the Philippines.

Are you looking forward to The Boyz’ new single album? Let us know by leaving a comment below, giving us a holler on Facebook, or tweeting us at @hellokpop!

Hellokpop, as an independent Korean entertainment news website (without influence from any agency or corporation), we need your support! If you have enjoyed our work, consider to support us with a one-time or recurring donation from as low as US$5 to keep our site going! Donate securely below via Stripe, Paypal, Apple Pay or Google Wallet.
FacebookTwitter
SubscribeGoogleWhatsappPinterestDiggRedditStumbleuponVkWeiboPocketTumblrMailMeneameOdnoklassniki
Related Itemscre.ker entertainmentThe Boyzthe boyz bloom bloom
← Previous Story Moon Geun Young Makes Long-Awaited Comeback Via Upcoming tvN Drama
Next Story → TWICE Hypes Fans With Enchanting “FANCY YOU” Teaser Posters And Tracklist