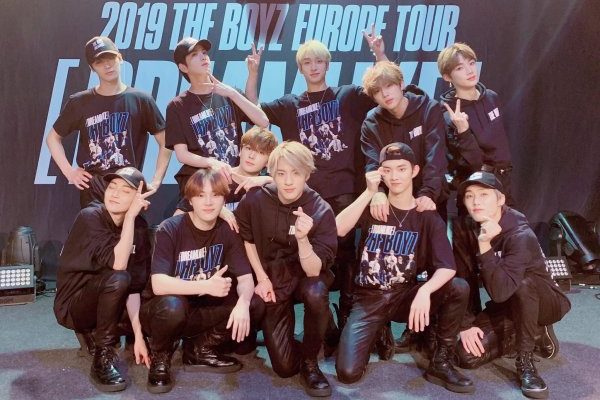 The Boyz To Continue Their Europe Tour In 3 More Countries

According to Cre.Ker Entertainment, The Boyz will continue their European concert tour, Dreamlike, after successfully finishing their first one in Germany. 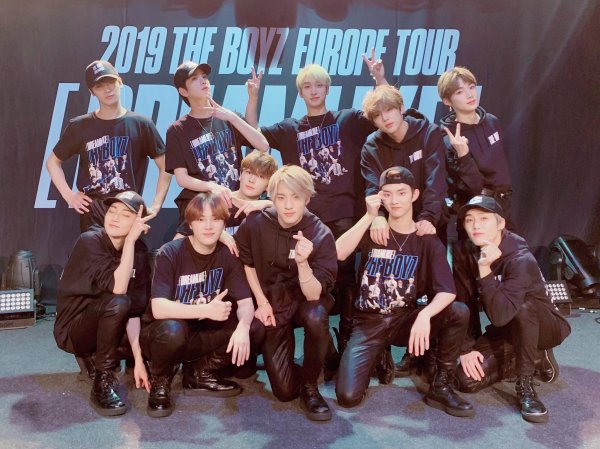 The Boyz brought the house down in Astra Kulturhaus in Berlin, Germany as they performed their hit singles in front of their fans.

Taking the world by storm, they opened their concert with performance of their debut single, “Boy”. They followed it up with a breathtaking number of their song, “Right Here”. 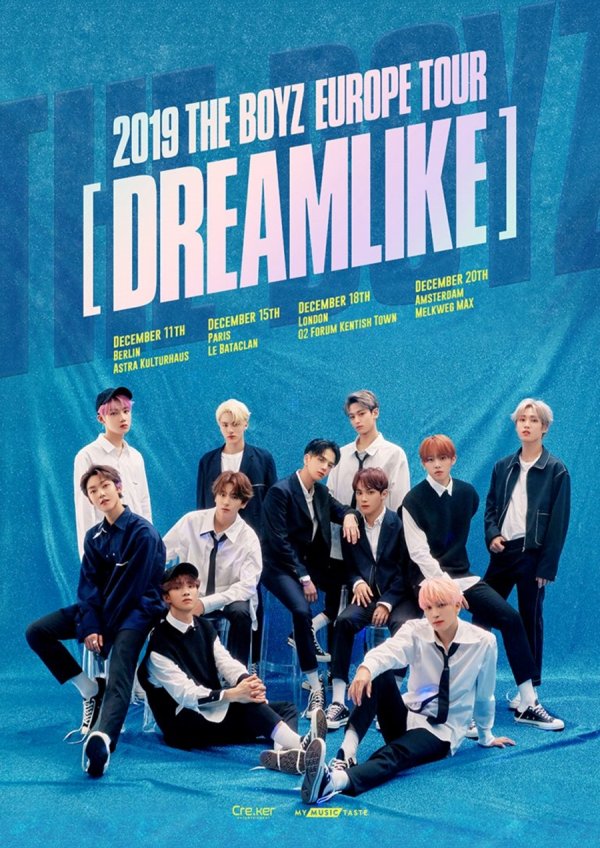 Dreamlike also featured top hits of The Boyz such as “Get it” and “Text”. The fans screamed on top of their lungs and sang along during “No Air” and “Bloom Bloom”.

But the concert would not be completed if The Boyz didn’t perform their hit single, “DDD”.

At the end of the concert, The Boyz felt grateful towards their German fans who welcomed them with warmth and love.

The growing popularity of The Boyz around the globe is unstoppable. Just this July, they complete a large-scale Asian tour in 8 cities.

The next country they will visit is Paris, France on December 15th. They will perform on the 18th in London, England. Finally, they will cap off their tour in Amsterdam, the Netherlands on the 20th.