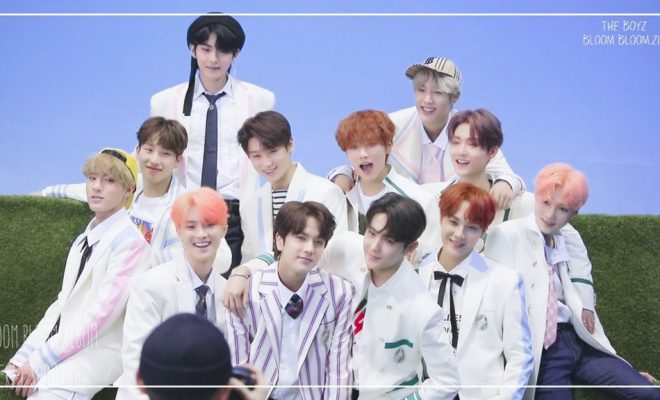 The Boyz Dazes With Announcement For “Dreamlike” Comeback This August

The Boyz are coming back – and they are set on drawing everyone in with their dreamy charms this time!

The Boyz announced on the midnight of August 9 that they will be staging their comeback this month! 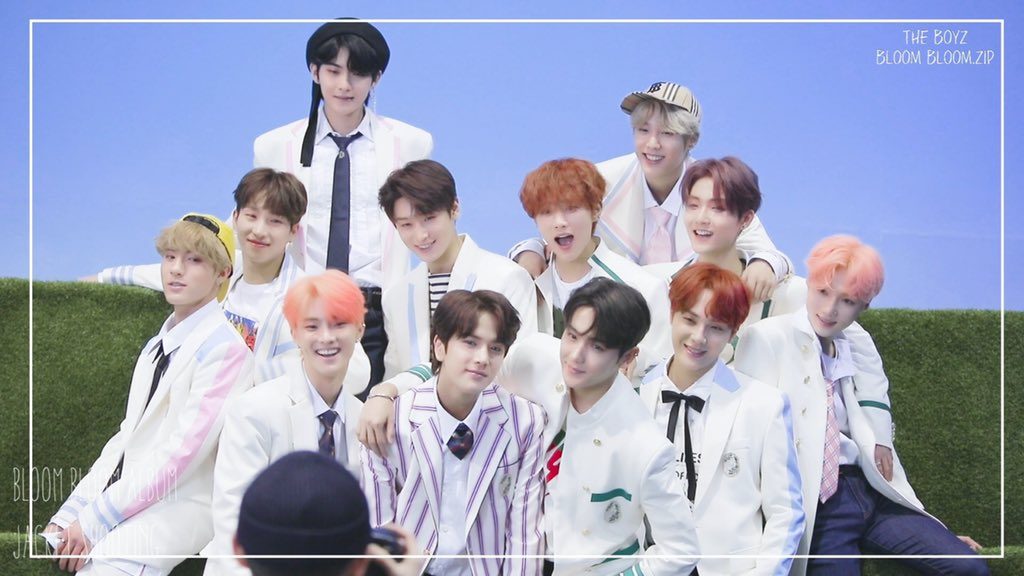 Going for a wistful concept this summer, the group had made their comeback this August official by revealing details about their new mini-album titled DreamLike.

Marking their fourth mini-album following The Only in November 2018, DreamLike is set to be released on August 19 at 6 PM KST along with its title track’s music video.

Along with the album details, the group also shared their teaser countdown schedule to help fans prepare their calendars for the new comeback.

However, they will be promoting as a group of eleven this time around again. Earlier, Cre.Ker Entertainment sadly relayed that Hwall’s absence due to health reasons will have to extend until the comeback. This renders him unable to participate for its promotions.

In March 2018, Hwall also sat out from activities due to a leg injury he sustained, which resulted to him undergoing posterior tibialis tendon surgery. This made him unable to participate in his group’s promotions for “Giddy Up”, which was released afterward in April.

Meanwhile, DreamLike marks The Boyz’ second comeback for the year. It comes four months after they made their return with the single album Bloom Bloom and its lead track of the same name last April 2019.

Their previous comeback has earned them their first music show win, ever since they debuted in 2017, through SBS MTV’s The Show in May. With its success, many Deobis are already excitedly anticipating for what more the group can achieve with this next comeback.

READ: The Boyz’ Hwall To Sit Out From Activities Due To Health Reasons