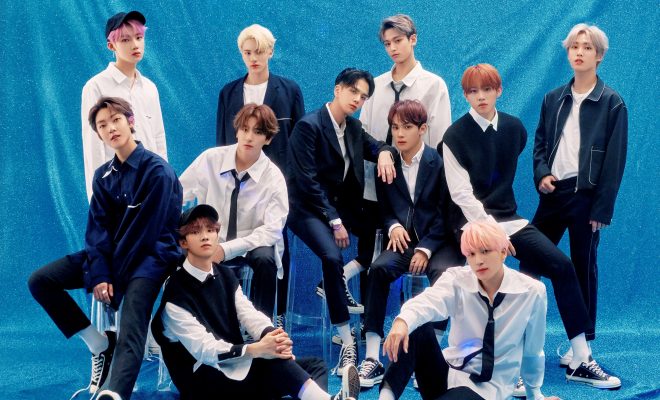 The Boyz has revealed very great news for fans!

The Boyz has set the date for their first comeback for 2020 through a logo teaser unveiled on the midnight of January 22! 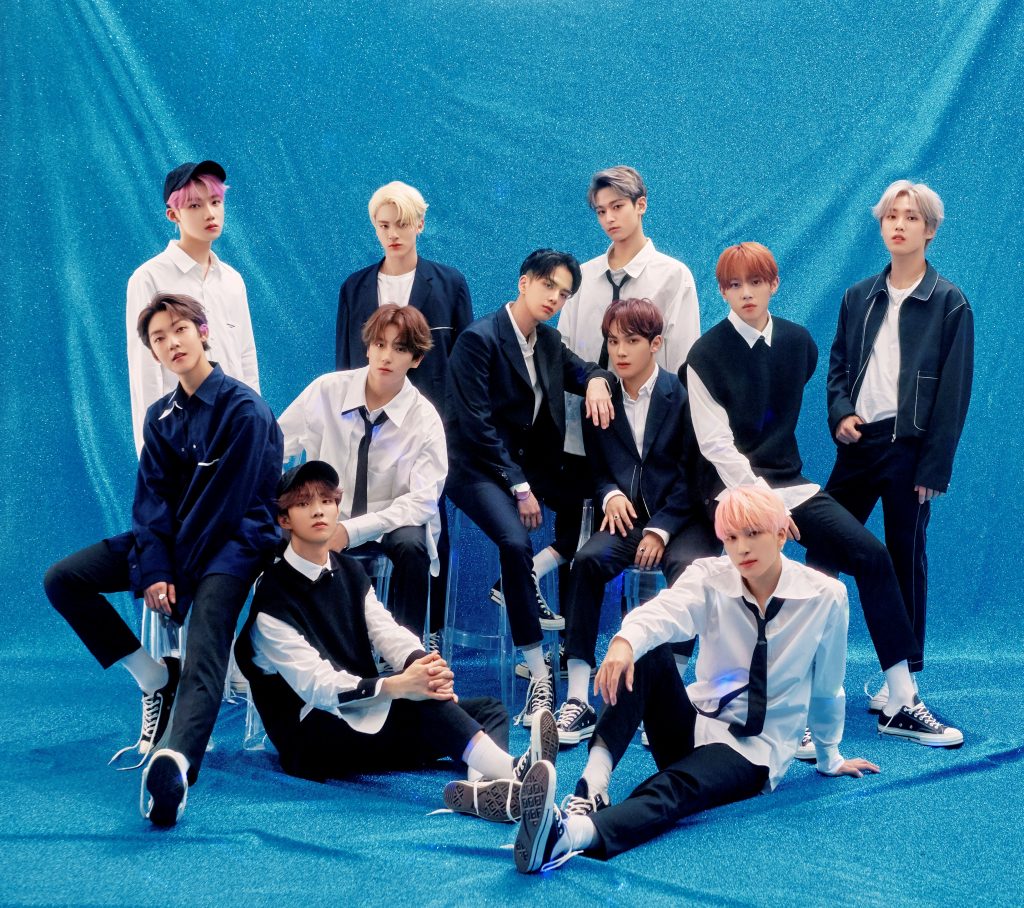 Making fans excited by dropping a cool and intriguing short clip featuring their logo in hues of blue and purple, the boy group has marked the date for their upcoming return along with some exciting details in their recently-revealed teaser.

Announcing their comeback with their first full album titled REVEAL, The Boyz also noted that their new release will arrive on February 10 at 6 PM KST.

REVEAL will also be headlined by a track of the same name. Promising to show a concept highlighting the group’s strong charisma, the album is shared to be about familiarity and strangeness connected by stories of boys who coexist on both sides.

The group’s return marks approximately seven months since they released their mini-album Dreamlike and its lead track “D.D.D” last August 2019. The mini-album soared on music charts both locally and internationally, showing a steady rise in the group’s career.

In November 2019, the group staged their Japanese debut with a mini-album titled Tattoo and a lead track of the same title.

Keeping their fans fed with new content, they also celebrated the month of December with a special single release of their sweet rendition of Fin.K.L’s “White”. Serving as a double celebration of the holidays and their second anniversary since debut, this cover also came along with a cute Christmas-themed music video and was performed by the group as a special stage on Music Bank and Show Music Core.

READ: The Boyz To Fill The Month Of Love With First Full Album Comeback

Hellokpop, as an independent Korean entertainment news website (without influence from any agency or corporation), we need your support! If you have enjoyed our work, consider to support us with a one-time or recurring donation from as low as US$5 to keep our site going! Donate securely below via Stripe, Paypal, Apple Pay or Google Wallet.
FacebookTwitter
SubscribeGoogleWhatsappPinterestDiggRedditStumbleuponVkWeiboPocketTumblrMailMeneameOdnoklassniki
Related ItemsREVEALThe Boyz
← Previous Story Chung Ha And Paul Kim Endear With Their Sweet Voices In “Loveship” Collaboration
Next Story → BTS Drops First Wave Of Dates And Stops For Upcoming “Map Of The Soul” World Tour