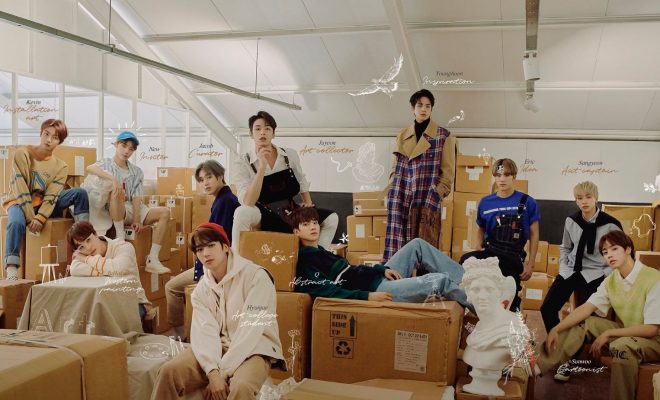 The Boyz will be right here once again this February with a brand new album!

Cre.Ker Entertainment confirmed on January 14 that The Boyz are currently going full force on their next comeback preparations! 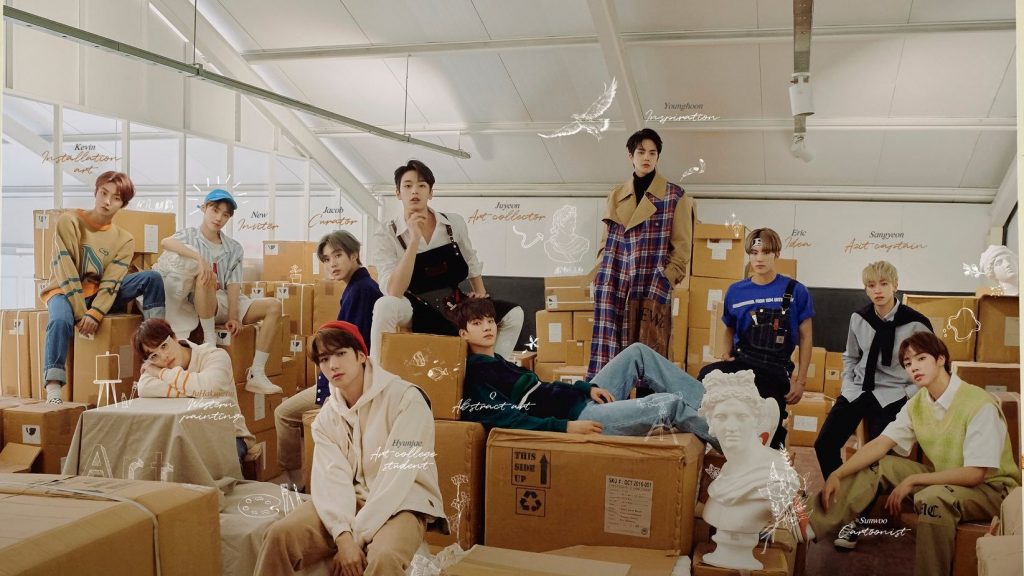 The agency brought delight to fans by sharing that the boy group will be taking on their first comeback for 2020 with the release of their first full-length album this February. In line with this, the group is currently filming for their comeback music video and are also said to be on the final stages of preparation.

Last December 2019, The Boyz treated fans to a special single release of their sweet rendition of Fin.K.L’s “White”, which also came along with a cute Christmas-themed music video to commemorate their second anniversary since debut. In the same month, they wrapped up the European leg of their world tour DREAMLIKE, which they took to various countries in the previous year.

With their thunderous success as rising K-Pop stars in 2019, The Boyz’ comeback is expected to kickstart their activities for the year with a bang. Their last comeback with the mini-album Dreamlike, led by the song “D.D.D”, last August 2019 made waves locally and internationally with its presence on music charts. In November, they also made their Japanese debut with a mini-album titled Tattoo and a lead track of the same title.

Their return with a new album will also mark their first official comeback as an eleven-member group, following Hwall’s announcement of his withdrawal from their lineup due to health reasons back in October.

READ: The Boyz To Continue Their Europe Tour In 3 More Countries