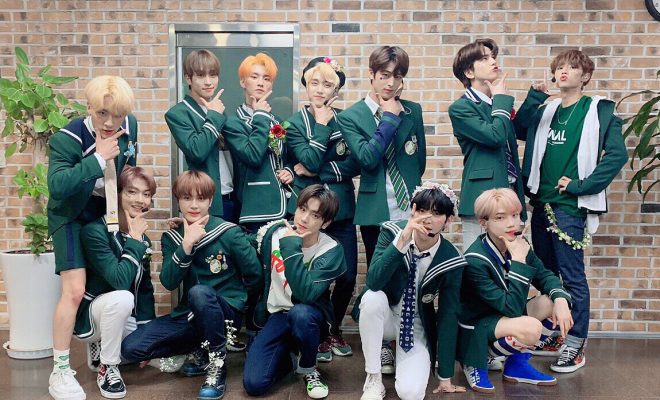 The Boyz will leave everyone breathless as they grace the US morning television scene! 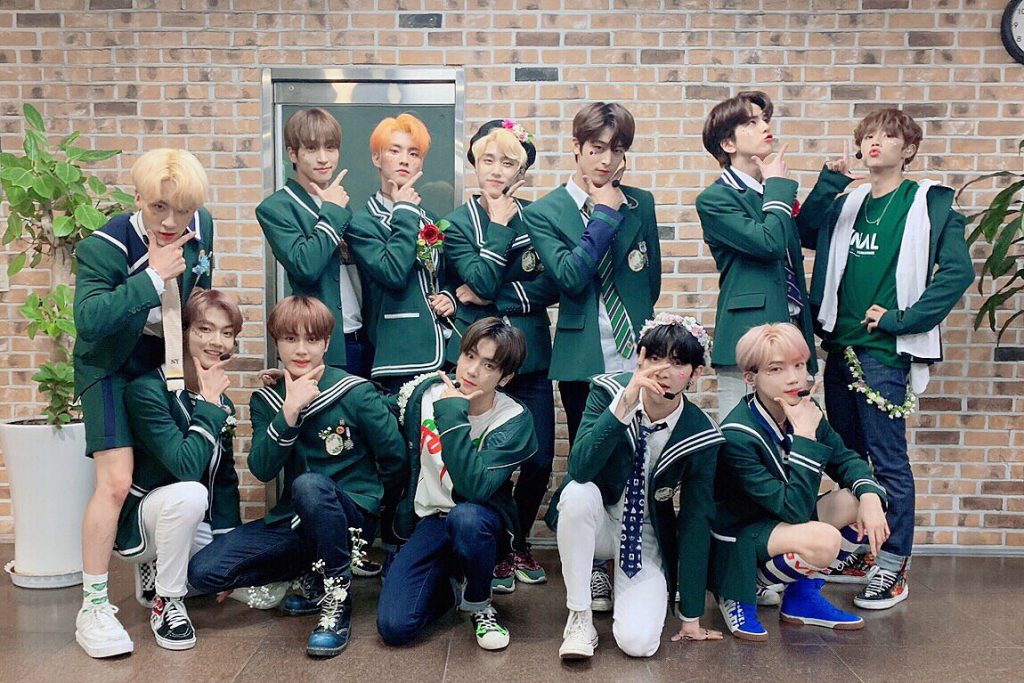 The Bs in the US should stay tuned to the show on July 8 local time to witness Sangyeon, Jacob, Younghoon, Hyunjae, Juyeon, Kevin, New, Q, Ju Haknyeon, Hwall, Sunwoo, and Eric take over with their breathtaking charisma live!

Along with sitting down to greet their fans and give delight with an interview, The Boyz will also be sharing a special performance of “No Air” for their guesting.

The twelve-member boy group is currently in the city thanks to the recently-held KCON 2019 in New York which brought them over as performers along with fellow K-Pop groups SEVENTEEN, SF9, ATEEZ, IZ*ONE, and more.

Good Day New York had previously invited K-Pop artists known for leading the global hallyu wave, including Super Junior, MONSTA X, and GOT7, among others.

READ: The Boyz Weaved A Happy Ending Full Of Enchanting Memories With Filipino Fans For The Last Stop Of “The Castle” Tour In Manila

The Boyz had recently wrapped up their Asian fan-con tour The Castle which took them to a total of seven cities and ended in Manila on June 30. They will reportedly stay in New York for the time being to hold local promotions.

READ: The Boyz Joins SEVENTEEN, BLACKPINK, BOL4 In Blazing Up The Japan Stage For 2019 Summer Sonic

In August, the group will also be participating in the summer music festival SUMMER SONIC 2019 in Japan as one of the representative artists of the K-Pop music scene.