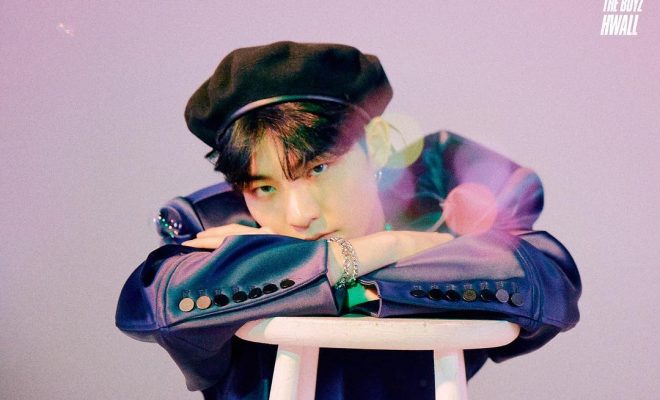 The Boyz delivered heartbreaking news to their fans regarding Hwall.

A sad morning was what opened Deobis’ day as The Boyz announced the departure of Hwall from the group on October 23 following his earlier hiatus brought by his injuries. 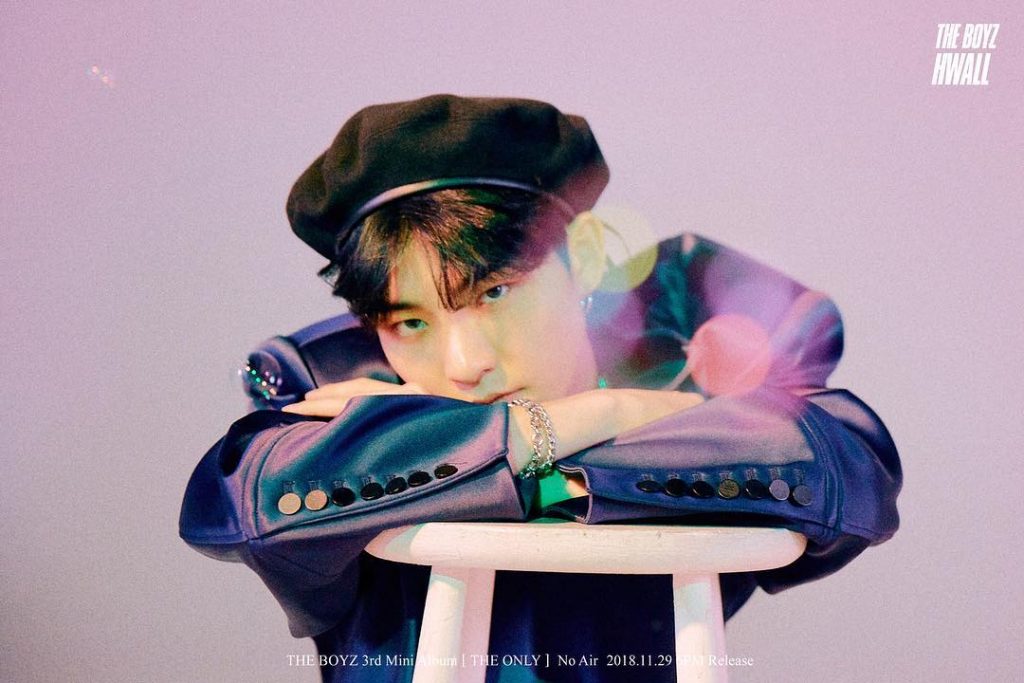 What originally was a hiatus to let the dancer-rapper-vocalist recover from his recent injuries had eventually turned into his departure from the group, as announced recently by Cre.Ker Entertainment.

“Due to ankle pain and his poor health conditions, Hwall had temporarily put his official scheduled activities and album promotions on hold earlier to focus on recovering. Along with this, we had in-depth discussions with him and his family as well regarding his future activities and promotions,” the agency said in their official statement.

“However, after careful deliberation, Hwall expressed his intention to end his activities due to reasons such as his health and mental burden. Following lengthy discussions with him, his family, and the group’s members, we have decided to respect his decision,” they continued.

“Thus, Hwall is officially concluding activities as a member of The Boyz, and we are very sorry to deliver this news to the many fans who had been waiting for Hwall’s return. We will continue to provide support for Hwall’s recovery and future plans. Although he can no longer continue as a member of The Boyz, we will all be cheering on him for his future ahead. Hwall will also focus on his recovery while cheering on for The Boyz in their activities, so we ask for everyone’s understanding,” Cre.Ker Entertainment added.

Concluding their statement, the agency then promised fans that the members of The Boyz will “work hard to greet them soon with more music and activities”. In return, Deobis expressed how although the group is now down to eleven members, they will always remain as twelve in their hearts.

READ: The Boyz’ Hwall To Sit Out From Activities Due To Health Reasons

Hellokpop, as an independent Korean entertainment news website (without influence from any agency or corporation), we need your support! If you have enjoyed our work, consider to support us with a one-time or recurring donation from as low as US$5 to keep our site going! Donate securely below via Stripe, Paypal, Apple Pay or Google Wallet.
FacebookTwitter
SubscribeGoogleWhatsappPinterestDiggRedditStumbleuponVkWeiboPocketTumblrMailMeneameOdnoklassniki
Related ItemsHwallThe Boyz
← Previous Story MONSTA X Brings Forth A Sea Of Tears With Heart-Wrenching “Find You” Music Video
Next Story → iKON’s Bobby Makes Fans Shed Tears With Birthday Greeting For B.I On Instagram + Subtle Shout-Outs From DK And Yunhyeong