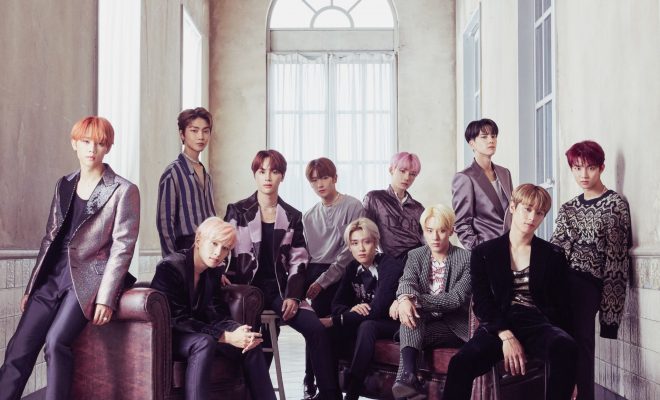 Photo from The Boyz Japan

The Boyz will also be etching their names in the Japanese music scene soon!

The Boyz announced their upcoming Japanese debut on October 10 with a mini-album titled Tattoo! 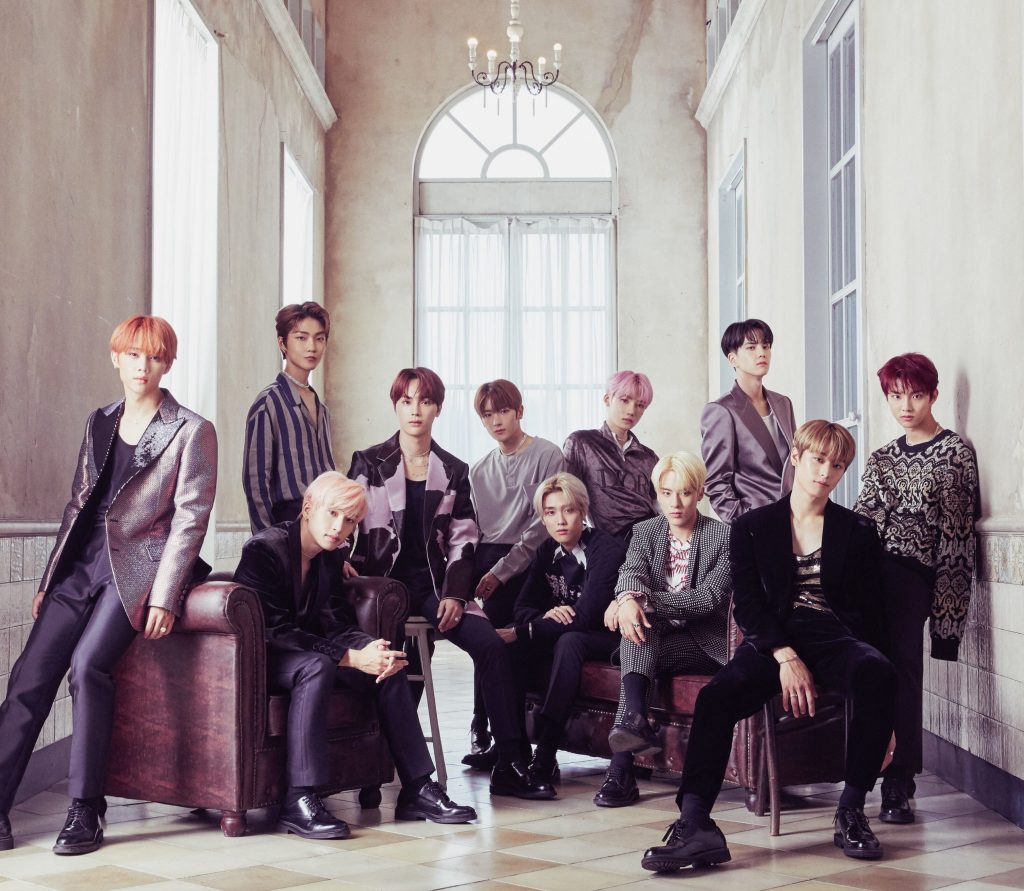 The rising group sets off for yet another adventure as the boys inform fans that they will be exploring the Japanese market with their music this time around. 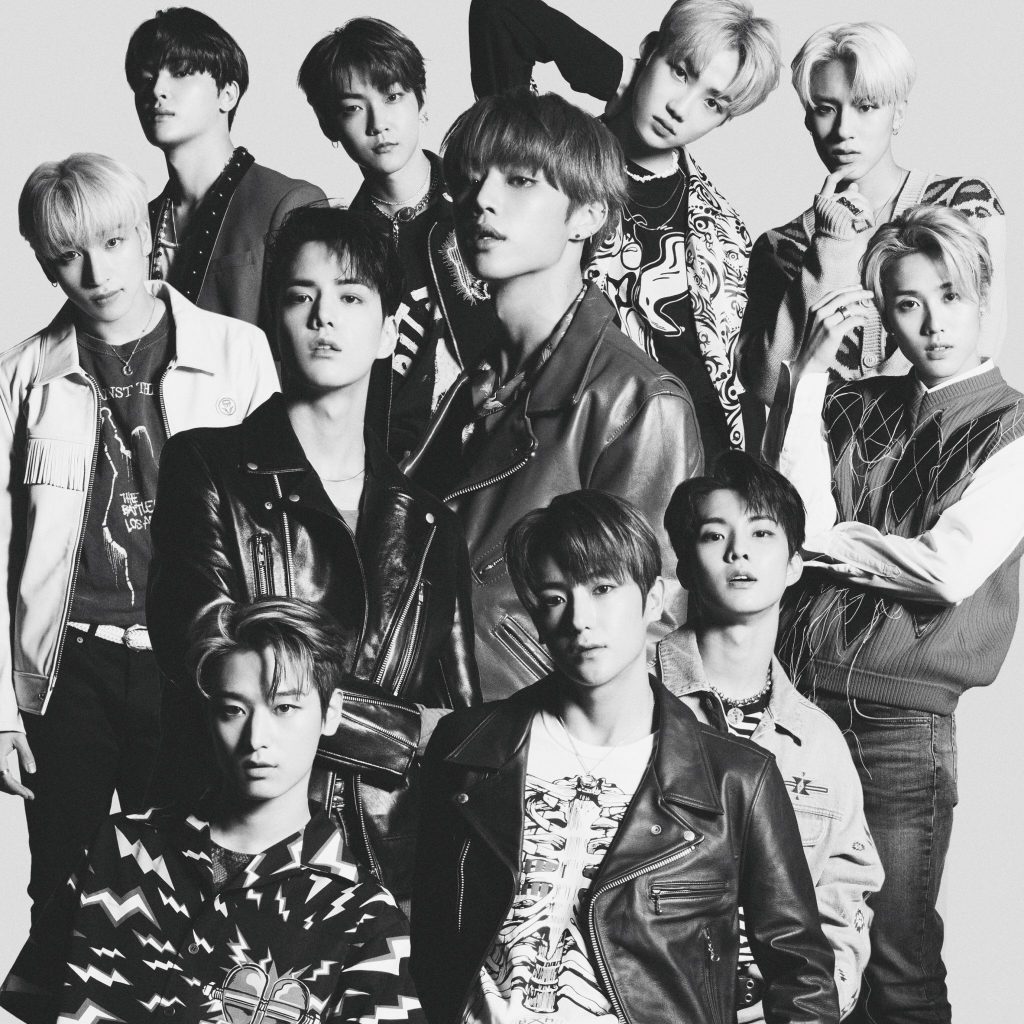 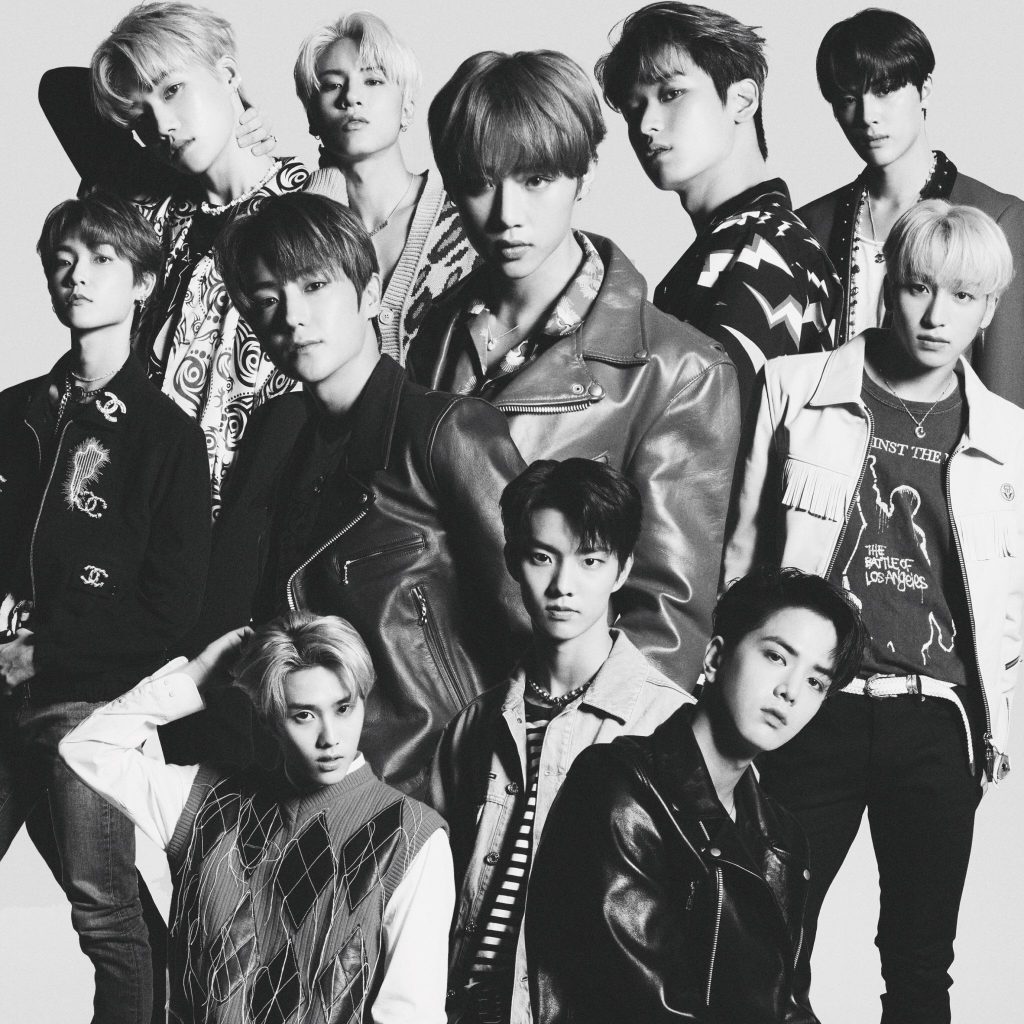 Marking their first-ever release in Japan, Tattoo will contain six full original songs. The mini-album is scheduled to be released on November 6, and it will be headlined by the track whose title is also “Tattoo”.

Its contents will be gradually revealed via the group’s official page and social media accounts as its release date approaches, so fans should stay tuned.

The Boyz recently grooved their way into the top of domestic and international music charts with their latest comeback mini-album DreamLike. Containing the fun and upbeat title track “D.D.D”, DreamLike was released in August 2019 and made waves with the number of new bops that it added to the group’s discography.

In May 2019, the group met with their fans in Japan through their Asia fan-con tour The Castle, which stopped by Chiba and Osaka for a one-night show each. They were also able to take home the Rising Star Award from the recently-held 2019 MTV Video Music Awards Japan, showing their success in the country even prior to their official debut with their upcoming mini-album.

READ: The Boyz Share Their Favourite Choreography Points And Filming Moments From “D.D.D”

We need your support! If you have enjoyed our work, consider to support us with a one-time or recurring donation from as low as US$5 to keep our site going! Donate securely below via Stripe, Paypal, Apple Pay or Google Wallet.
FacebookTwitter
SubscribeGoogleWhatsappPinterestDiggRedditStumbleuponVkWeiboPocketTumblrMailMeneameOdnoklassniki
Related ItemsTattooThe Boyz
← Previous Story MAMAMOO’s Hwasa Gears Up For An Autumnal Collaboration With Woogie
Next Story → IU Draws Mesmerizing Look In One Heap For New Album’s Photo Teaser