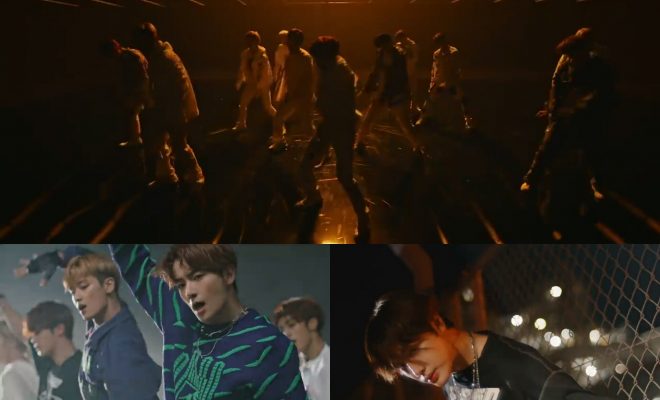 Screenshots from The Boyz Japan

The Boyz Makes Unconventional And Dynamic Japanese Debut With “Tattoo”

The Boyz had delivered an intense Japanese debut – and it stands out even more due to this one special reason!

The Boyz made their successful take-off in Japan with their debut track “Tattoo” – and it definitely made its mark with the unconventional offering it gave to Deobis who witnessed a full-blown “darker” concept from the group! 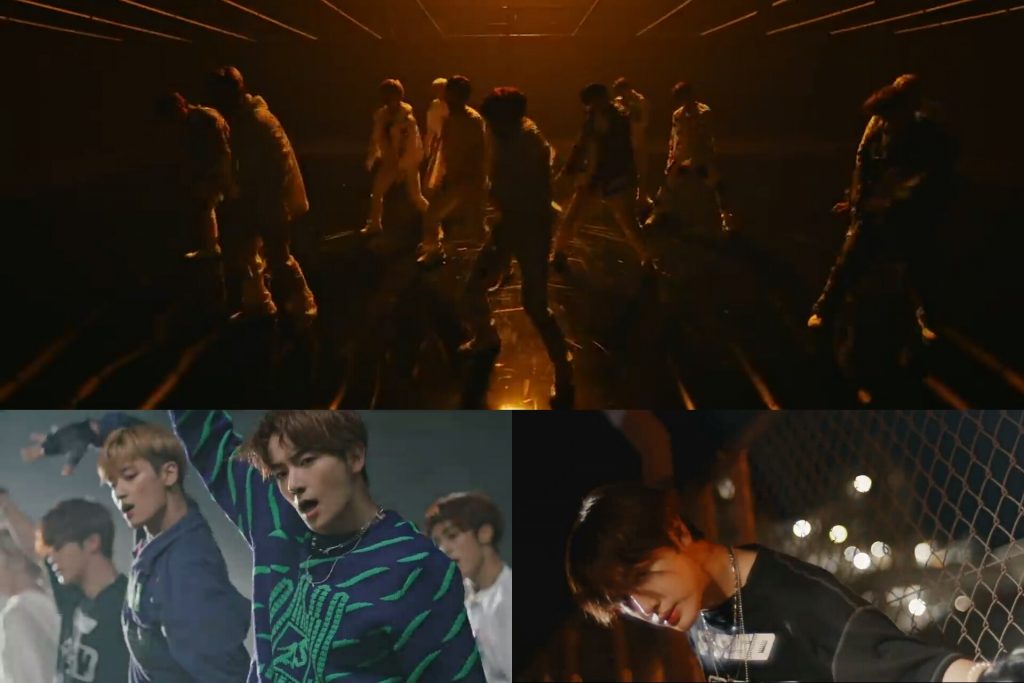 Serving as the title song of their first Japanese mini-album of the same name, “Tattoo” took out The Boyz’ bad boy personas out and served perhaps one of their most intense-sounding songs to date. In fact, Sunwoo snapped hard as he delivered his rap part, which he wrote all on his own. The rest of the group also attacked with their amazing vocals which matched the powerful and more mature rhythm of the song.

Moreover, the group’s choreography for the song was jaw-dropping in every aspect – from the snappy moves itself to the on-point synchronization that they displayed. Their visuals and aesthetics were also on god-tier for the music video of “Tattoo”, marking a successful over-all package of showing The Boyz’ charismas.

What makes “Tattoo” even more out of the ordinary is the fact that its lyrics are in Korean – despite being a Japanese release. Far from the cutesy and cheerful vibes that their recent songs like “Bloom Bloom” and “D.D.D” radiate, its sound drifts closer to The Boyz’ previous releases like “Get It” and “No Air”.

Check out the music video for “Tattoo” by The Boyz below:

READ: The Boyz Prepares To Leave Their Mark With Japanese Debut Mini-Album “Tattoo”