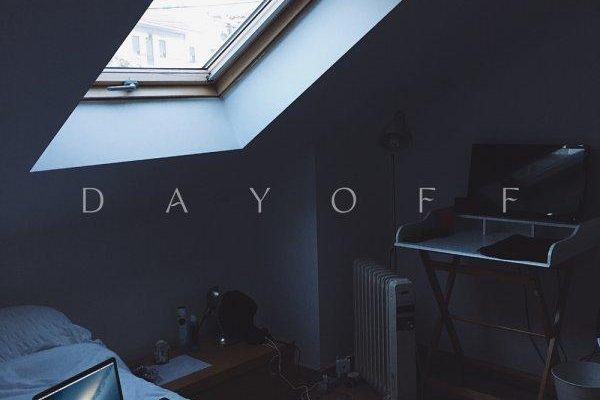 THE BOYZ’s Sangyeon gifts fans with a self-composed track, “DAY OFF”, as their agency confirms future independent project releases from the members on SoundCloud.

Sangyeon of THE BOYZ has surprised fans by releasing a self-composed track titled “DAY OFF”. The mellow, soothing track was dropped on SoundCloud to the delight of fans. The singer had participated in every step of its production, working on the lyrics, composition, and its arrangement. 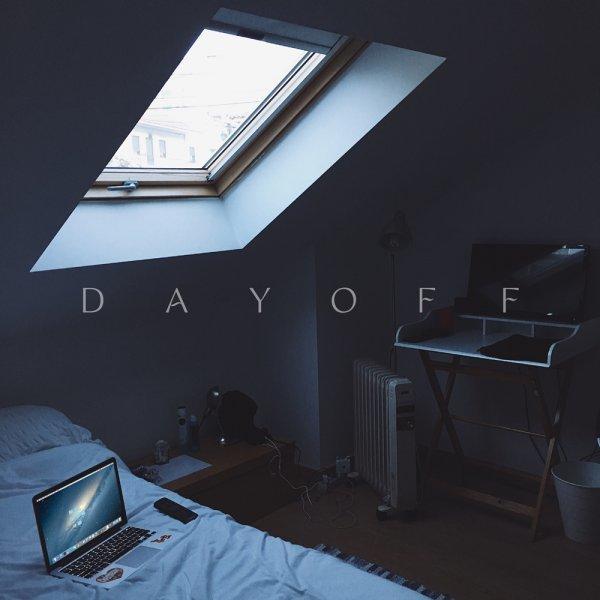 Against a melodic tune, Sangyeon showcases his sweet vocals in a blend of singing and rap verses, displaying his all-around talents. The layered song shows impressive depth, and comforts listeners with its heartfelt lyrics. The song expresses the artist’s feelings of tiredness and his yearning to greet fans soon during the distancing time of the pandemic.

As cases of COVID-19 increase globally, the song was the artist’s method to comfort and greet fans across the world.

The independent project was the first to emerge from THE BOYZ, resulting in a flood of support and admiration. “Photosynthesis” expresses Sunwoo’s gratefulness for the group’s fandom, Deobi. The fan-dedicated track likens Deobi to the sun which Sunwoo, a flower, needs for photosynthesis. In regards to the track, Sunwoo explained on the group’s official fancafe, “Thank you for making me a shining star. The reason I’m photosynthetic is because you’re by my side.”

Meanwhile, following the support from fans for both individual projects, THE BOYZ agency Cre.ker Entertainment released a statement promising future individual works. They stated, “We plan to release various irregular works through SoundCloud in addition to the release of regular music in the future.”