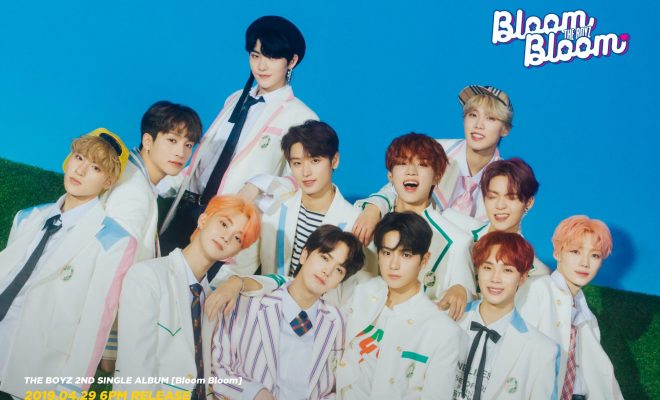 The Boyz Joins SEVENTEEN, BLACKPINK, BOL4 In Blazing Up The Japan Stage For 2019 Summer Sonic

By Yann | May 24, 2019
FacebookTwitter
SubscribeGoogleWhatsappPinterestDiggRedditStumbleuponVkWeiboPocketTumblrMailMeneameOdnoklassniki

The 2019 Summer Sonic Festival is bringing over some of the hottest K-Pop acts of this generation, including The Boyz!

The lineup for this year’s Summer Sonic keeps on getting more superb as The Boyz also joins in on making the Japanese stage hotter with their prepared A+ performances! 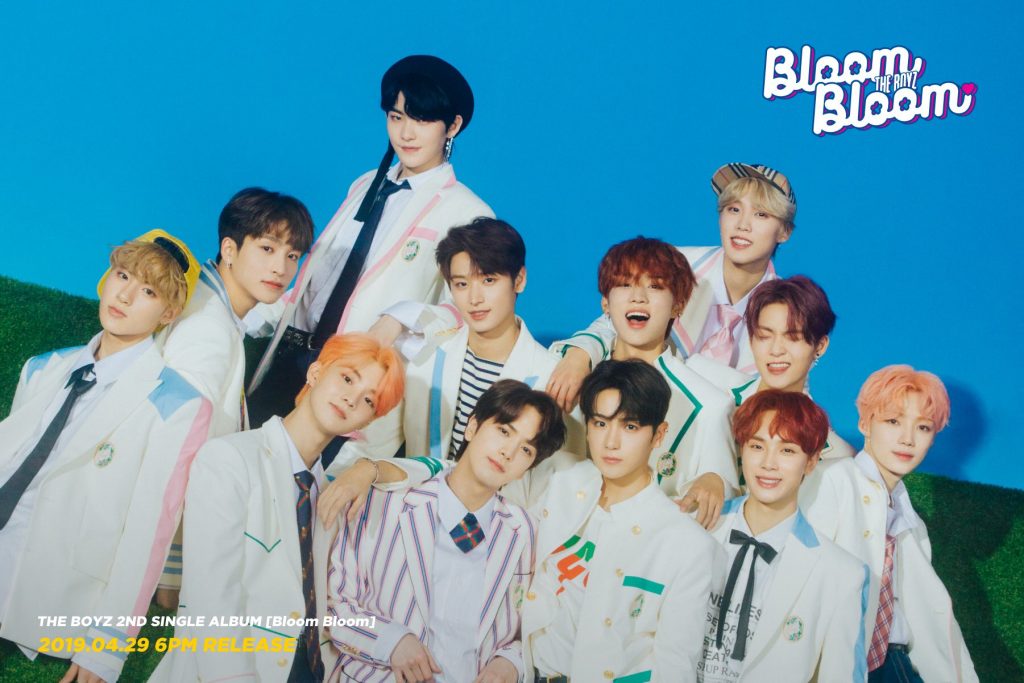 Taking place in Japan this August 16 to 18, the super-sized music festival announced the participation of the boy group in their already star-studded lineup! With the celebration of its twentieth anniversary this year, the 2019 Summer Sonic Festival aims, even more, to bring loaded performances that eventgoers will never forget.

Representing K-Pop as one of its rising stars, The Boyz will be performing for two days at the event, beginning with a takeover of the Myshima Sonic Park’s stage in Osaka on August 17. They will be joining fellow K-Pop boy group SEVENTEEN, as well as internationally-acclaimed artists like Zedd, The Chainsmokers, Flume, and The Vamps, among others.

For the festival’s second day, they will be part of the lineup performing at the ZOZO Marine Stadium and Makuhari Methase in Tokyo which also includes BLACKPINK and BOL4. Among the international acts joining them on August 18 are Alan Walker, CHVRCHES, Disclosure, and more.

“It’s a great honor to get the chance to be on the same stage as these world-famous artists,” the group said. “As we are standing on a big stage as one of K-Pop’s representative artists, we will do our best to bring honor to The Bs and K-Pop by bringing a perfect stage,” they added.

The Boyz recently made their comeback with the refreshing single “Bloom Bloom”, and they are preparing to embark on a fan-con tour around Asia as well.

For more information about this year’s Summer Sonic Festival, check out their official website.