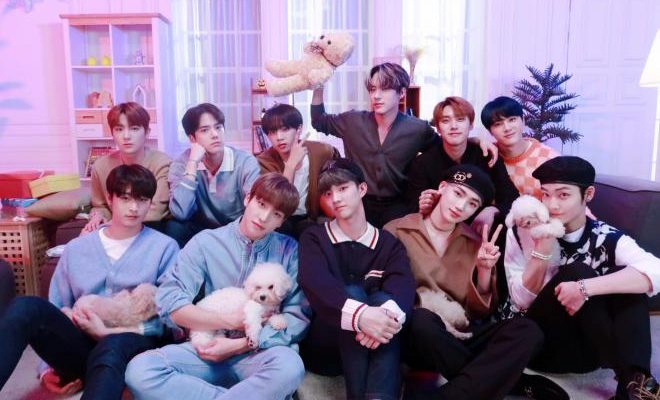 THE BOYZ continues to spoil their lovely Deobis with amazing and exciting content by announcing their fan-con happening in December!

After successfully making their comeback two months ago with their fifth EP Chase, THE BOYZ officially announces its year-end fan-con slated to take place next month!

Cre.ker Entertainment unveiled the thrilling news on the group’s SNS channels on November 12, together with a dazzling vivid poster. 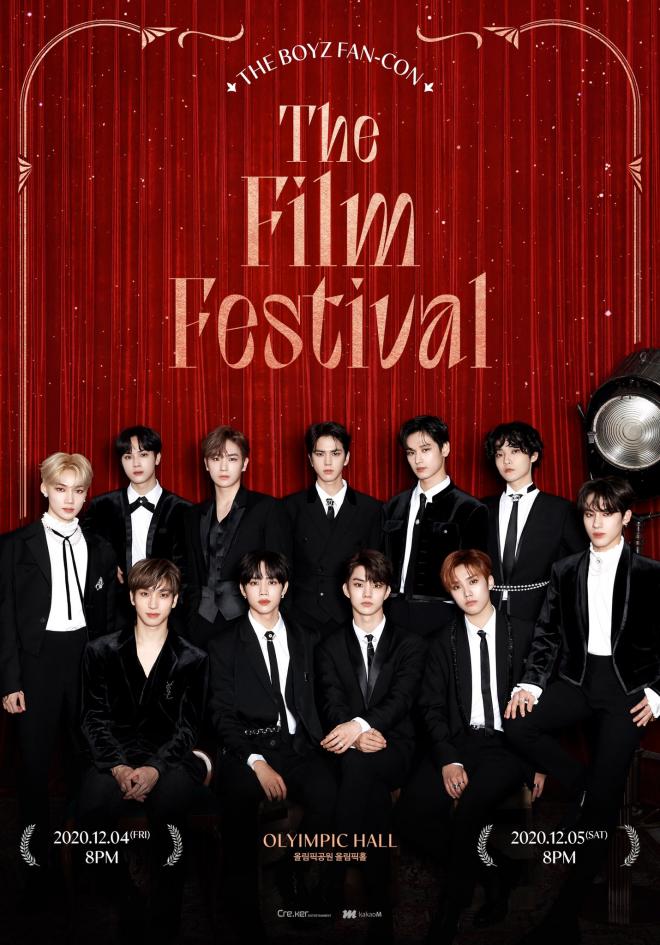 Titled The Film Festival, The Boyz’ upcoming fan-con will take place on December 4 and December 5 at the Olympic Hall in Olympic Park in Songpa-gu, Seoul, starting at 8 PM KST.

Moreover, the highly anticipated event will also air simultaneously via a separate viewing page that will be announced later on.

Making it more memorable than the previous ones, the fan-con will also serve as a way to celebrate the boy group’s third anniversary since their remarkable debut in 2017.

While showing off their intense charisma and breathtaking looks, the charming idols effortlessly radiate powerful energies with their piercing gazes.

Letting their mesmerizing facial expressions do the talking, the group further stole fans’ hearts with their dreamy yet fierce image.

The boy group’s dapper suits and impressively cool poses against a backdrop that resembles a theater show red curtain also adds up to the rising anticipation regarding the special event.

Amidst the COVID-19 pandemic, The Film Festival will allow fans not only from South Korea but also from all over the world to easily communicate and interact The Boyz. 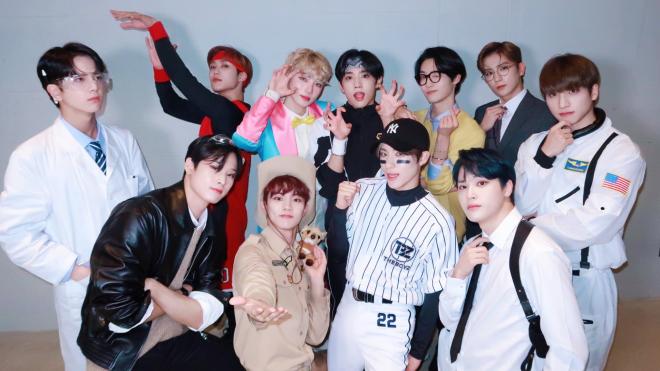 Moreover, the meaningful gathering will also give fans warmth and comfort as well as the opportunity to build an unbreakable rapport with the group.

Members of THE BOYZ’ second generation official fan club <The B> will also have special perks and privileges such as having an access to a ticket pre-purchase opportunity on November 18 for online option.

THE BOYZ received lots of love from the general public for their recent comeback with their latest mini album titled Chase and its lead single “The Stealer.”

Meanwhile, as a way of thanking Deobis for their continuous support, THE BOYZ has also recently finished its special promotional activities for their b-side track “Whiplash.”

Photos and Videos from Cre.Ker Entertainment