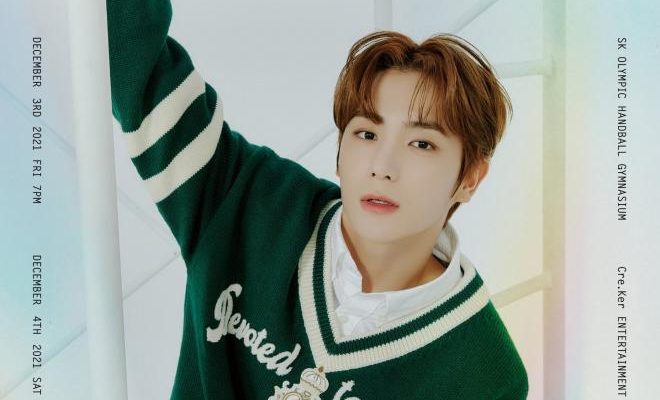 IST Entertainment has recently revealed the current health condition of one of their prized artists, THE BOYZ’s Hyunjae.

On the afternoon of January 27, the agency released an official statement via the group’s fan cafe confirming the dazzling idol has been recently diagnosed with COVID-19. He is the third member of the group who got the virus, following Eric and Younghoon, who tested positive on January 23 and January 25, respectively. 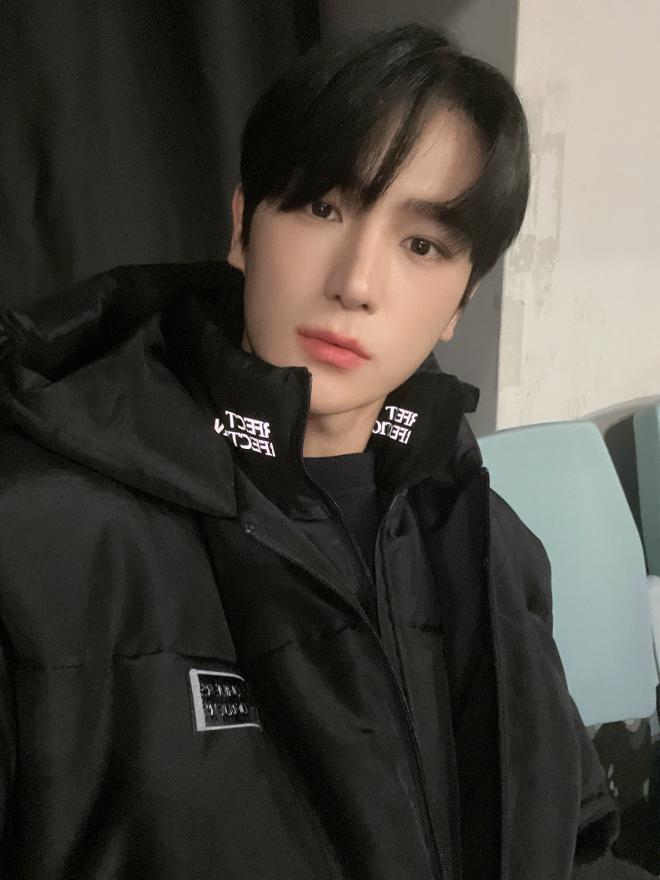 They did not provide any further details as to how the artist contracted the virus, but they gave an update regarding what precautionary measures they are currently taking.

IST Entertainment revealed that all THE BOYZ members and their staff performed an additional PCR test on the 26th as they were classified as close contacts.

Eric first tested positive on the 24th, which prompted all members to proceed with the PCR testing. The remaining members received negative results afterwards.

However, on the 25th, during voluntary self-quarantine, Younghoon was finally confirmed positive in a PCR test. The members proceeded with additional tests, which came back with Hyunjae also testing positive.

Greatly assuring fans, the agency said, “Except for the present, all eight members and staff tested negative today. However, considering the incubation period, we will continue testing.”

“I’m sorry for causing concern. We will do our best to support [Hyunjae] so that he can quickly recover and restore his good health,” IST Entertainment added.

DEOBIS SHOWING THEIR CONCERN AND LOVE

Following the sudden news, DEOBIs from all around the world immediately expressed their care and concern for Hyunjae on social media. His name dominated Twitter’s trending list, along with the hashtag #GetWellSoonHyunjae.

take care and get well soon precious hyunjae, i love you so so much💙#GetWellSoonHyunjae pic.twitter.com/31sxAOwjrQ

you are a strong one hyunjae!! you will recover soon and beat corona. stay healthy and get all the rest your body needs #GetWellSoonHyunjae ❤️

Wishing you a speedy recovery Hyunjae, as well as Eric and Younghoon!