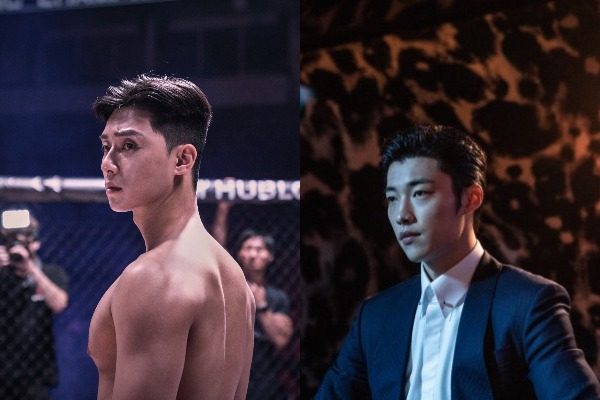 This summer’s highly-anticipated film will premiere in Korean cinemas on July 31.

The Divine Fury follows the story of a mixed martial arts champion who will fight against malevolent forces. Park Seo Joon plays MMA champion fighter Yong Hoo, who discovered a mysterious wound on his palm. He meets Father Ahn, portrayed by veteran actor Ahn Sung Ki, an exorcism priest from Vatican. Together, they will team up to combat formidable evil forces creating chaos in the world. 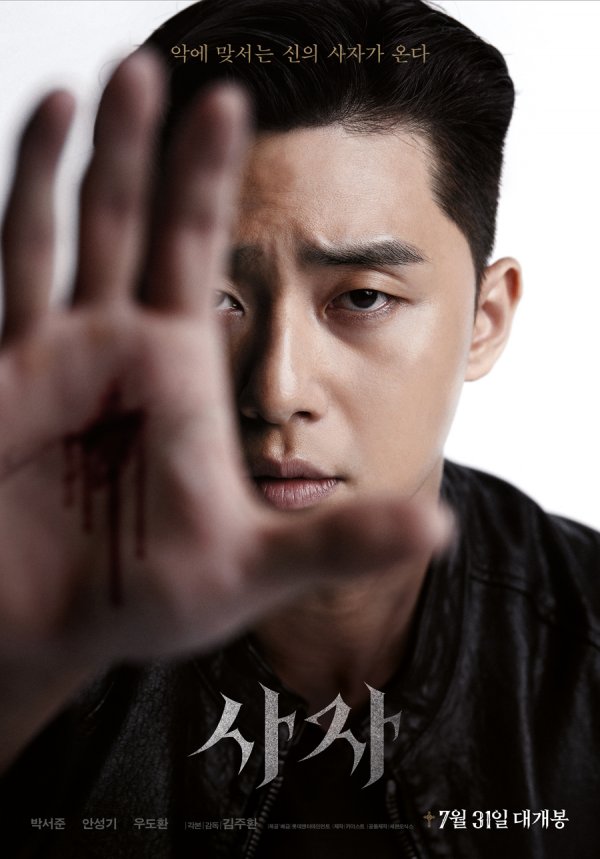 Woo Do Hwan also star in the movie as Ji Shin. He plays a mysterious character who can see and exploit people’s weaknesses. He uses this ability to his advantage.

The movie’s thrilling premise combined with its cast, create a sophisticated and dynamic film that is sure to attract viewers. According to the production crew, Park Seo Joon showed passion and endured the toughest and intense action sequences in order to make a quality film. Moreover, Ahn Sung Ki displayed a presence that would capture viewers while Woo Do Hwan will surely captivate with the mystery surrounding his character. 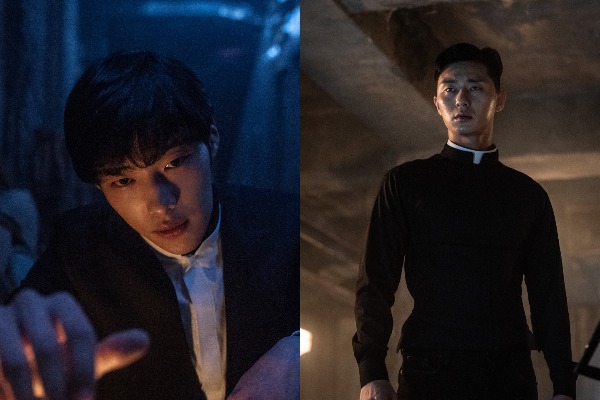 Hellokpop, as an independent Korean entertainment news website (without influence from any agency or corporation), we need your support! If you have enjoyed our work, consider to support us with a one-time or recurring donation from as low as US$5 to keep our site going! Donate securely below via Stripe, Paypal, Apple Pay or Google Wallet.
FacebookTwitter
SubscribeGoogleWhatsappPinterestDiggRedditStumbleuponVkWeiboPocketTumblrMailMeneameOdnoklassniki
Related ItemsAhn Sung KiPark Seo JoonThe Divine Furywoo do hwan
← Previous Story First Generation K-Pop Group H.O.T. To Stage Second Concert In September
Next Story → SEVENTEEN To Weave Memorable Stories With Carats Through “Ode To You” World Tour