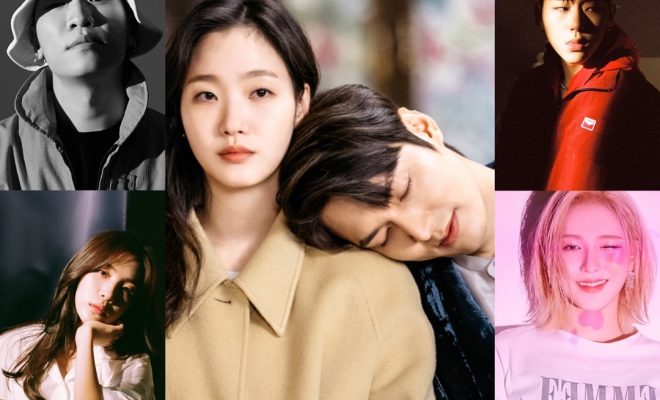 By Prerna Mistry | May 15, 2020
FacebookTwitter
SubscribeGoogleWhatsappPinterestDiggRedditStumbleuponVkWeiboPocketTumblrMailMeneameOdnoklassniki

The layered music for The King: Eternal Monarch is sure giving fans a royal treatment!

Fans of the drama The King: Eternal Monarch are in for a marvellous musical experience after artists Gaeko, Kim Na Young, Red Velvet’s Wendy and Zico are set to join the show’s stellar OST lineup. 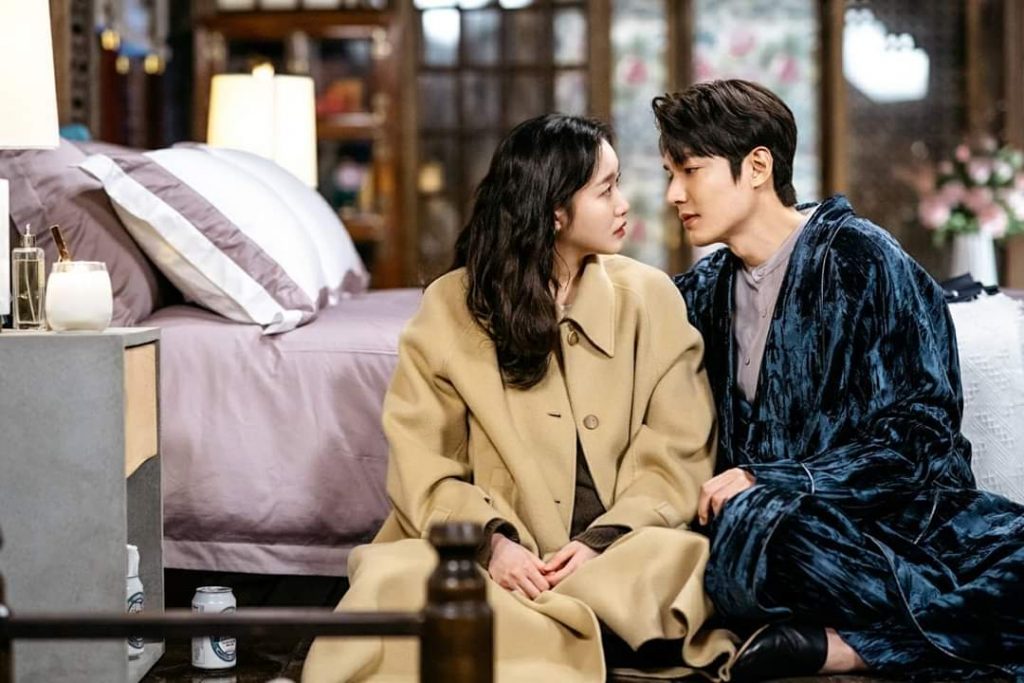 Artists Gaeko and Kim Na Young will be teaming up for a track titled, “Heart Break” which will be released as part of the 9th OST for The King: Eternal Monarch.

“Heart Break” is described to be a ballad track that will feature Gaeko’s emotional rap verses and Kim Na Young’s soft, breathy vocals. Particularly, the hook of the track is impressive with Na Young’s textured voice while Gaeko’s verses serve a powerful intensity that is apparent within the track.

Love Is In The Air

The King: Eternal Monarch’s 10th OST will be featuring musical powerhouse artists Zico and Red Velvet’s Wendy on the track, “나의 하루는 다 너로 가득해 (My Day Is Filled With You)”

This song shows off Wendy’s sublime and sweet vocals over a soft piano based melody. Zico will be lending his rhythmic vocals alongside Wendy on the track as well. Zico’s rhythmic vocals harmonizing with Wendy’s delicate voice is sure to give the track’s melody a playful and romantic lift.

The track adds authenticity to Lee Gon’s feelings towards Jeong Tae Eul. Zico, further, co-wrote and composed the track with composer Ho Seong Jin, who worked on a number of hit OSTs including When The Camellia Blooms along with music director Ant.

The King: Eternal Monarch’s 9th OST featuring Gaeko and Kim Na-young’s “Heart Break” will be released on the May 15, 6PM KST.

Meanwhile, Zico and Wendy’s  “나의 하루 는 다 너로 가득해 (My Day Is Filled With You),” will be unveiled as part of the 10th OST on the afternoon of May 16.

Both tracks will be available to stream on various music sites thereafter.