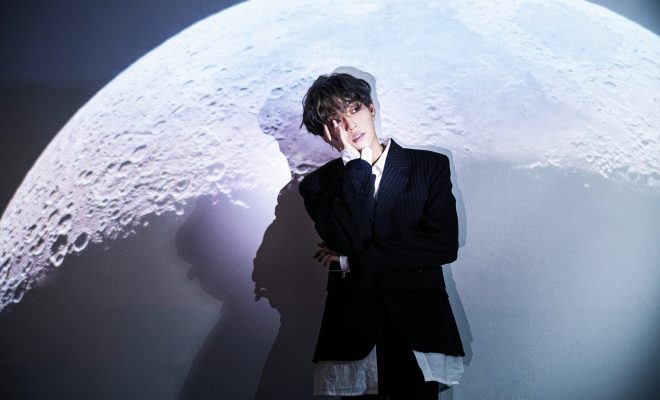 The Rose’s Woosung will be growling with new music spotlighting his solo vocals!

The Rose’s Woosung is gearing up to make his solo debut with a mini album slated for release on July 25. 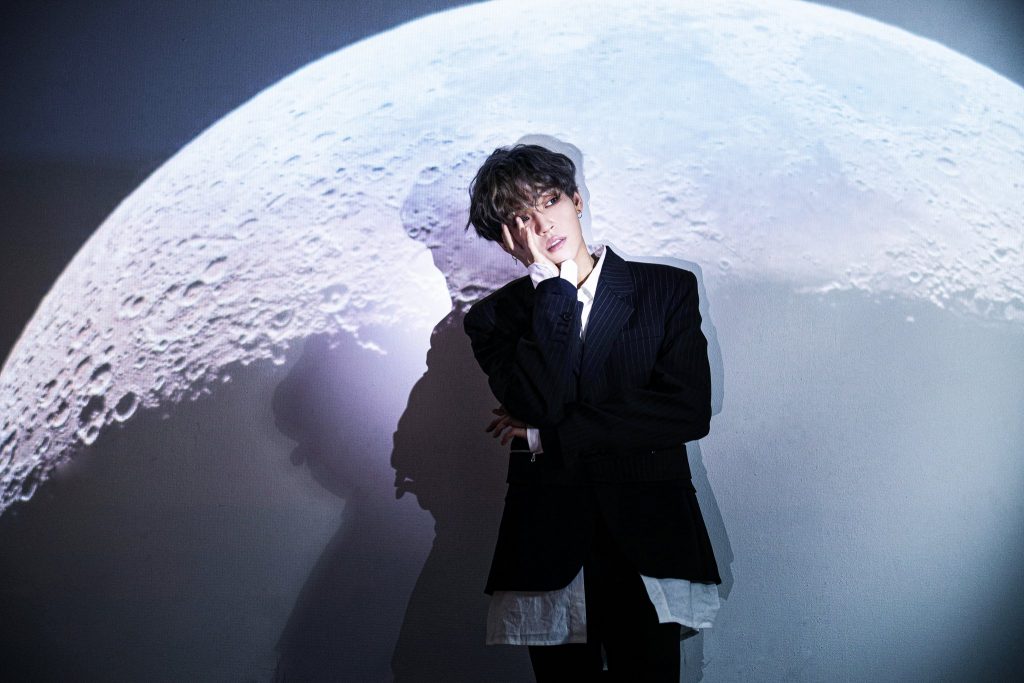 Titled Wolf, the mini-album marks the band’s lead vocalist and guitarist’s newest venture as a soloist, and fans are already very excited to see what he has in store. Additionally, the anticipation is up on how his solo music will offer a different sound compared to the usual rock tracks that fans have been enjoying from The Rose. 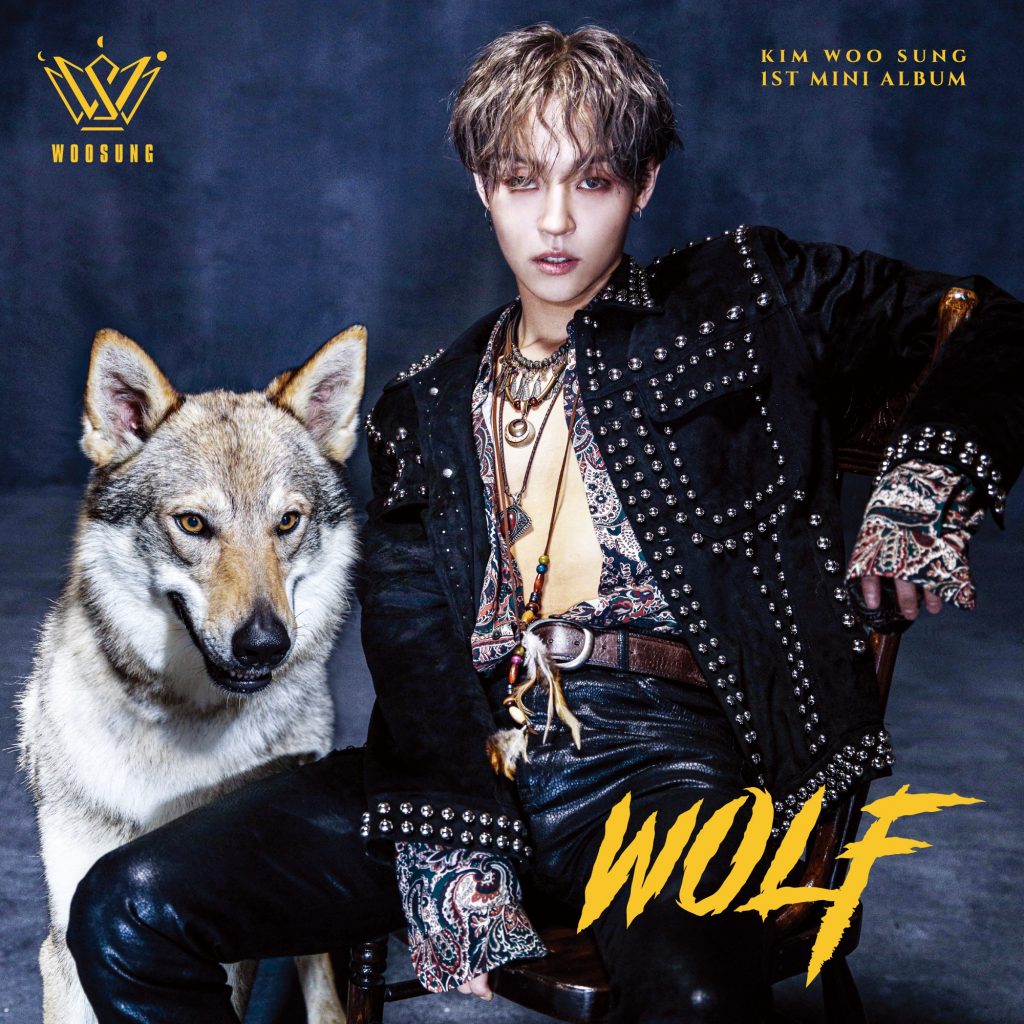 The band’s resident White Rose takes on a fiercer, more daring image for Wolf, as seen in the two sets of photo teasers released earlier for his debut countdown. 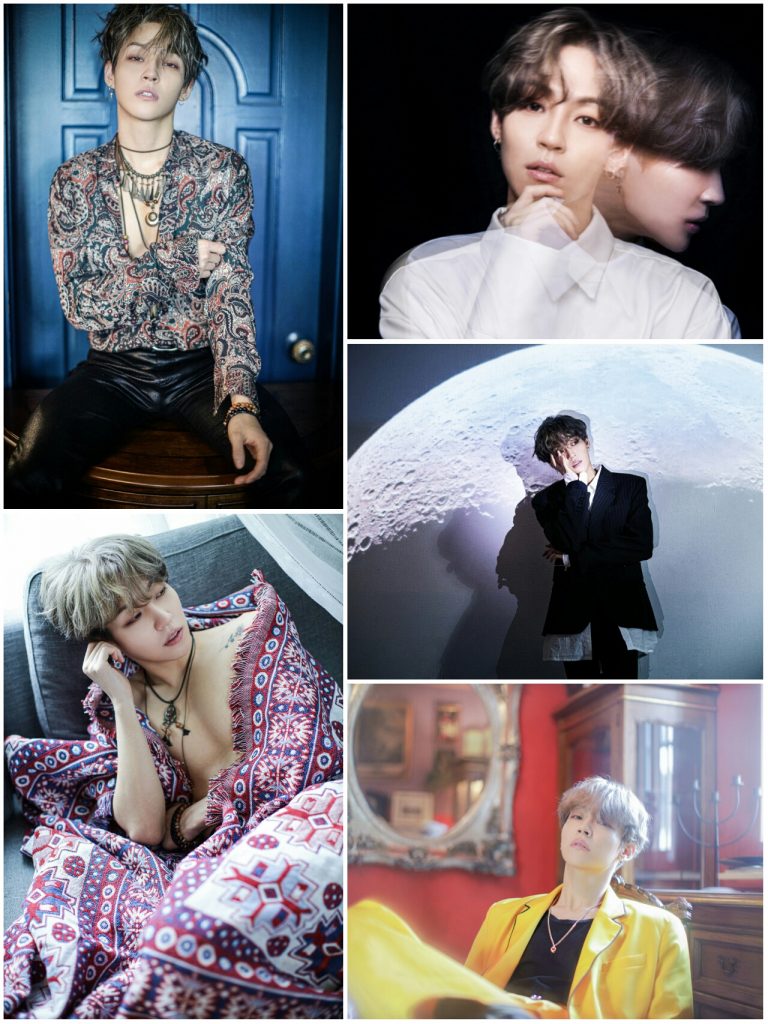 The mini-album contains a total of four original tracks, titled “Wolf”, “Moon”, “Face”, and “워로워 (Lonely)”. It will also include an instrumental version of “Face”, which serves as the album’s title track. 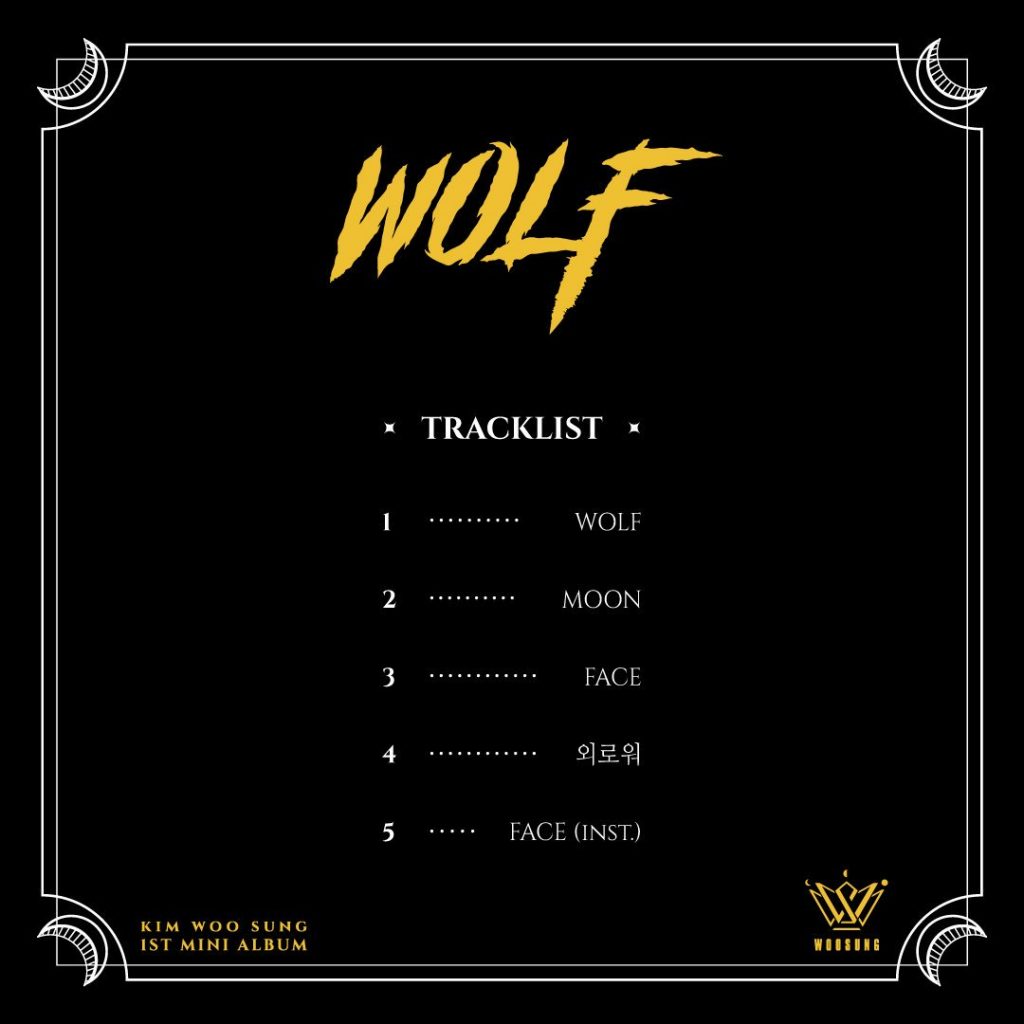 The singer also treated fans to the previews of the music video for “Face”, which is set to officially drop along with the full album on July 25 at 6 PM KST.

On July 19 at 12 PM KST, Woosung served fans with a pre-release of the song “Lonely” on various Korean music sites. This further amplified the anticipation for his new music as it gave a peek into how his new sound’s vibe is like.

READ: The Rose To Kickstart “We Rose You Live” World Tour With Blooming Seoul Solo Concert

Meanwhile, The Rose had also announced their upcoming solo concert in Seoul, titled WE ROSE YOU LIVE. It is set to take place on August 17, 7 PM KST, at the MUV Hall in Hongdae.