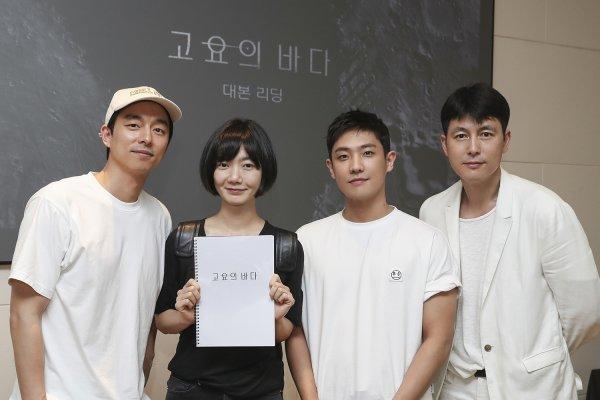 A new Netflix Korean series is approaching featuring a superb cast and production team in The Silent Sea!

Sketched in the distant future when the Earth has already been deserted, the series narrates the story of a special team. They are sent to secure sample from an abandoned research facility on the moon. 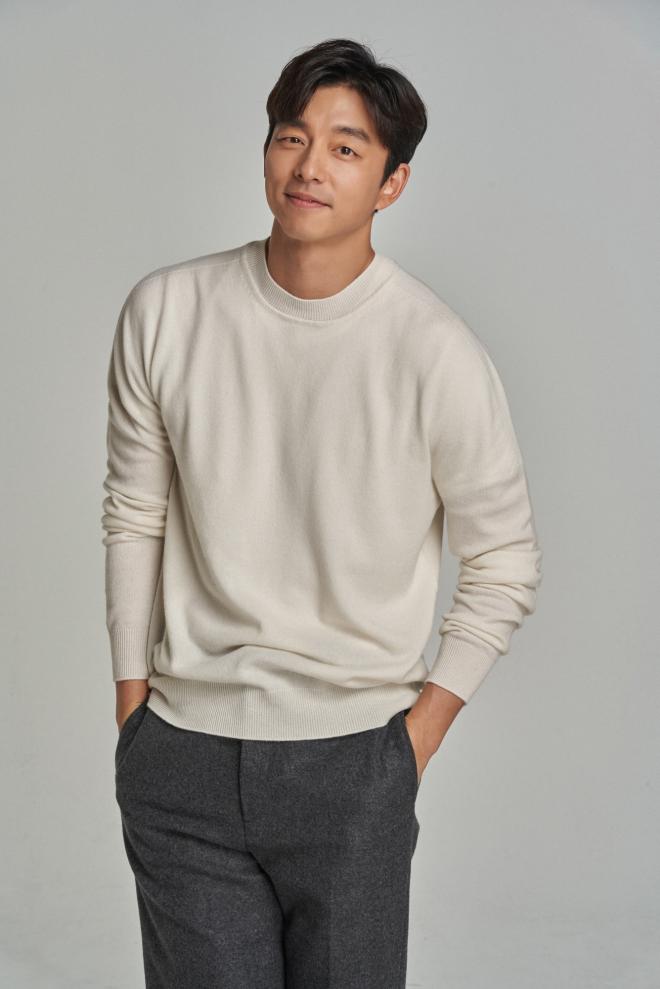 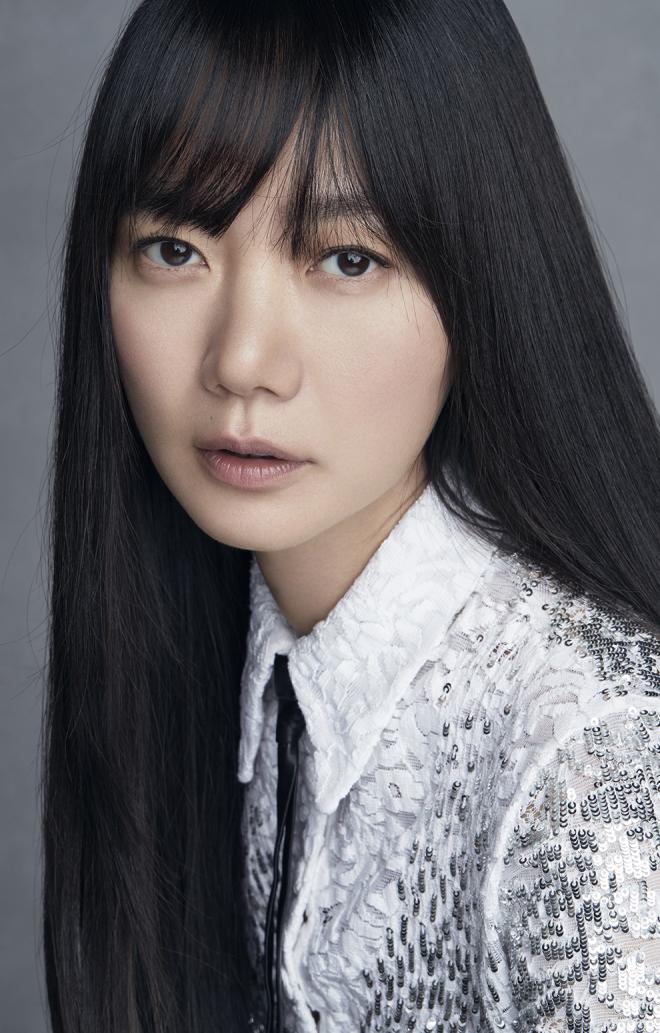 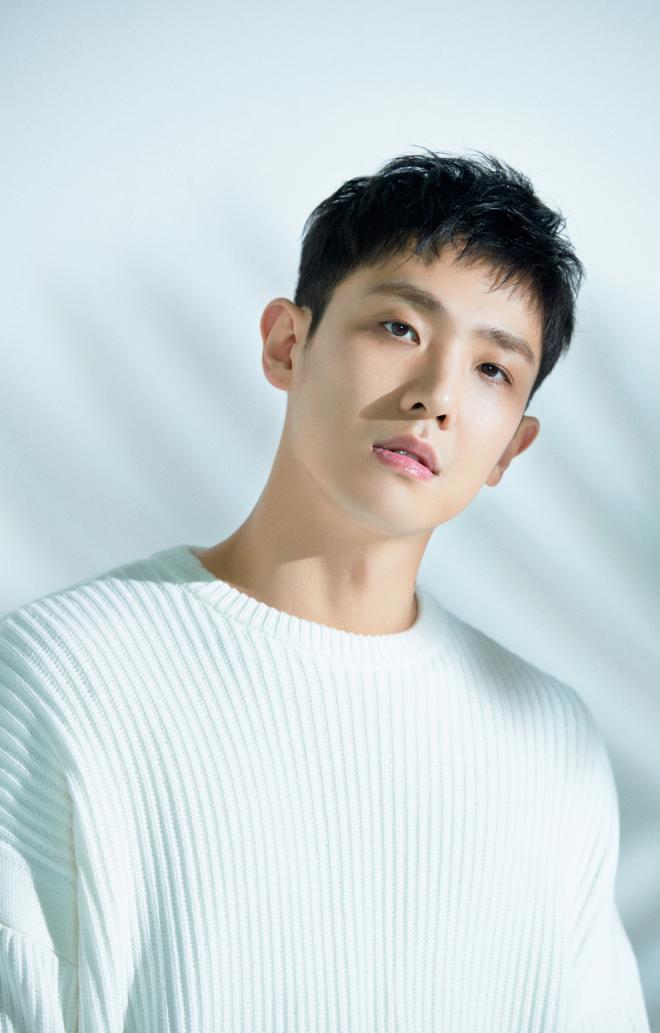 Playing the role Doctor Song Ji-an is actress Bae Doo Na. She is driven to unearth the mystery at the now-abandoned Balhae Base research station on the moon. Known for her illustrious film and drama projects, the actress has consistently been a darling to viewers worldwide for her roles in Netflix original series Kingdom and Sense8; as well as the critically-acclaimed series, Stranger.

Gong Yoo (Train to Busan, The Age of Shadows, Kim Ji-young: Born 1982, Guardian: The Lonely and Great God) plays Han Yun-jae, the exploration team leader who must carry out a crucial mission with limited information. Yun-jae puts the safety of his team members above all else and does not refrain from putting himself in jeopardy to do so.

Lee Joon plays Captain Ryu Tae Seok, a senior engineer and a former elite member of the Defense Ministry. As he was frustrated being held back in the ministry, he then volunteered for the dangerous mission.

This marks as his next project, following his drama My Father Is Strange in 2017. He is the current radio DJ of SBS PowerFM Lee Joon’s Youngstreet.

The Silent Sea, to be produced by Artist Studio, will be released worldwide, only on Netflix.