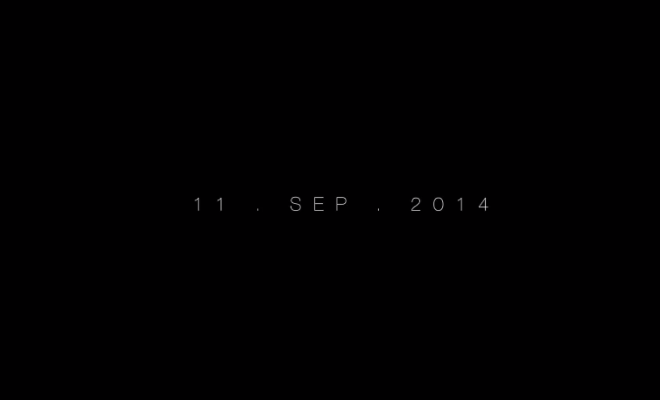 The Story of Hitchhiker: Who is SM Entertainment’s new artist?

SM Entertainment has released a mysterious video trailer of a documentary of a hitch-hiker.

The trailer features an interesting perspective of a new celebrity figure that is significant in the  music industry. Ever since the release, the peculiar content has raised questions by fans on who the Hitchhiker is and why SM Entertainment has uploaded it. Some fans presume that it is a hoax or SM Town’s video has been hacked while others think it’s authentic.

The only persona that is known as ‘Hitchhiker‘ is one of SM’s major producers with hit songs such as My Lady by EXO, Hoot by SNSD and Pinocchio by f(x). His real name is Jinu and he used to be a solo artist and a part of the band Roller Coaster before becoming a producer. He has also worked with BoA, Infinite, Super Junior and SHINee for other successful songs.

More information about this curious character will be announced on the 11th of September.

So what do you think of this new development by SM Entertainment?