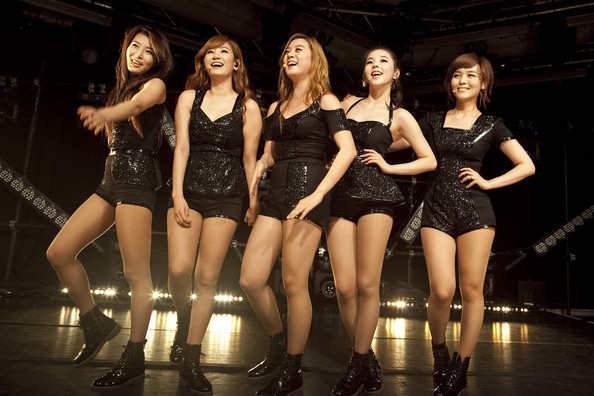 Chosen as iHeartRadio‘s artist for September, the Wonder Girls performed and appeared for a live session that lasted for an hour on September 5 for the radio station in New York.

Performing their latest hits The DJ is Mine, Like This, Be My Baby and more, the girls received a lot of  love from their American fans.  The appearance also gave them a chance to reveal their unreleased tracks like Ouch, Stay Together and Wake Up. Another American radio station, Z100 allowed fans  from all over the world to have a live chat with the Wonder Girls.

Hellokpop, as an independent Korean entertainment news website (without influence from any agency or corporation), we need your support! If you have enjoyed our work, consider to support us with a one-time or recurring donation from as low as US$5 to keep our site going! Donate securely below via Stripe, Paypal, Apple Pay or Google Wallet.
FacebookTwitter
SubscribeGoogleWhatsappPinterestDiggRedditStumbleuponVkWeiboPocketTumblrMailMeneameOdnoklassniki
Related ItemsBe My BabyiHerat RadioLike ThisLimOuchSoheeStay TogetherSun YeThe DJ Is MineWake UpWonder GirlsYe-EunYoobinz100
← Previous Story U-KISS reveals Eli and Kiseop’s teaser images for ‘STOP GIRL’
Next Story → Gumship interviews producer and songwriter Choice37