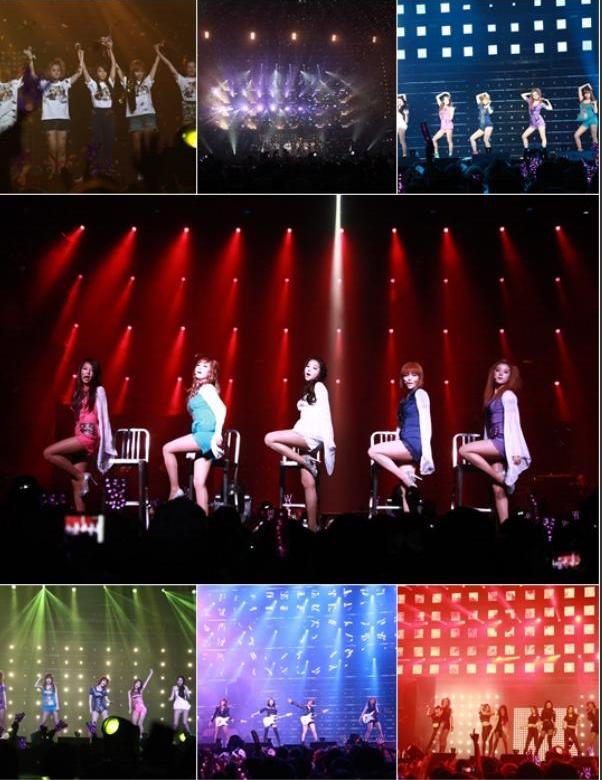 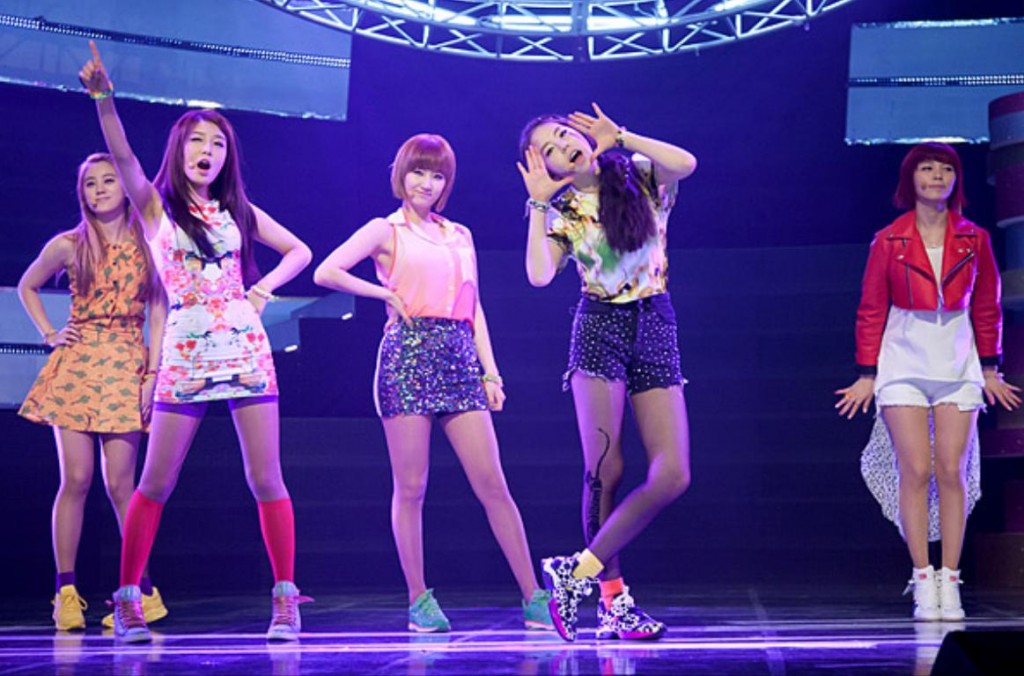 The Wonder Girls concert held their second solo concert in three years and 6,000 spectators were present at the scene. Named ‘WONDER WORLD TOUR in SEOUL 2012’, the concert began at Seoul’s Jamsil Indoor Stadium on the 7th of July. This is the first time since 2009 that the five members had the opportunity to show their appeal and skills to Korea again.

The audience was wowed by the spectacular performance and they were grooving to the tunes on a high. Many juniors and colleagues also attended the concert. Via her Twitter, YooBin shared that the famous rap couple Tiger JK and Tasha attended the concert and thanked her seniors for that. She published a photograph with it that shows her in front of a bouquet of flowers and a ‘thumbs up’ sign. 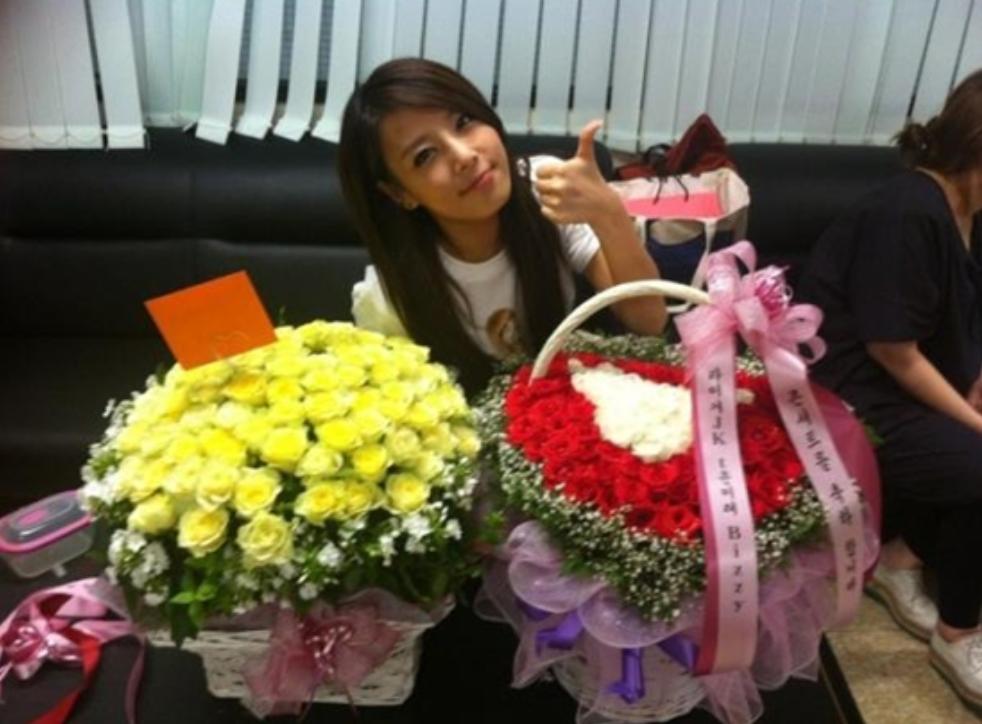 Other stars who attended include Miss A, Park Jin-Young, Seohyun and Tiffany from Girls’ Generation.