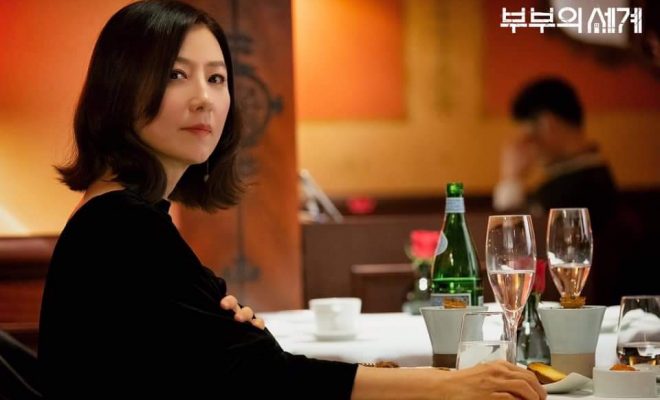 The World of the Married is now the highest-rated Korean drama for Seoul area in cable television history.

The battle of Ji Sun Woo (Kim Hee Ae) against everyone else is getting more intense and so is the viewers’ interest in the drama. JTBC drama, The World of the Married has been generating a lot of buzz which is evident from its ever rising viewership ratings. 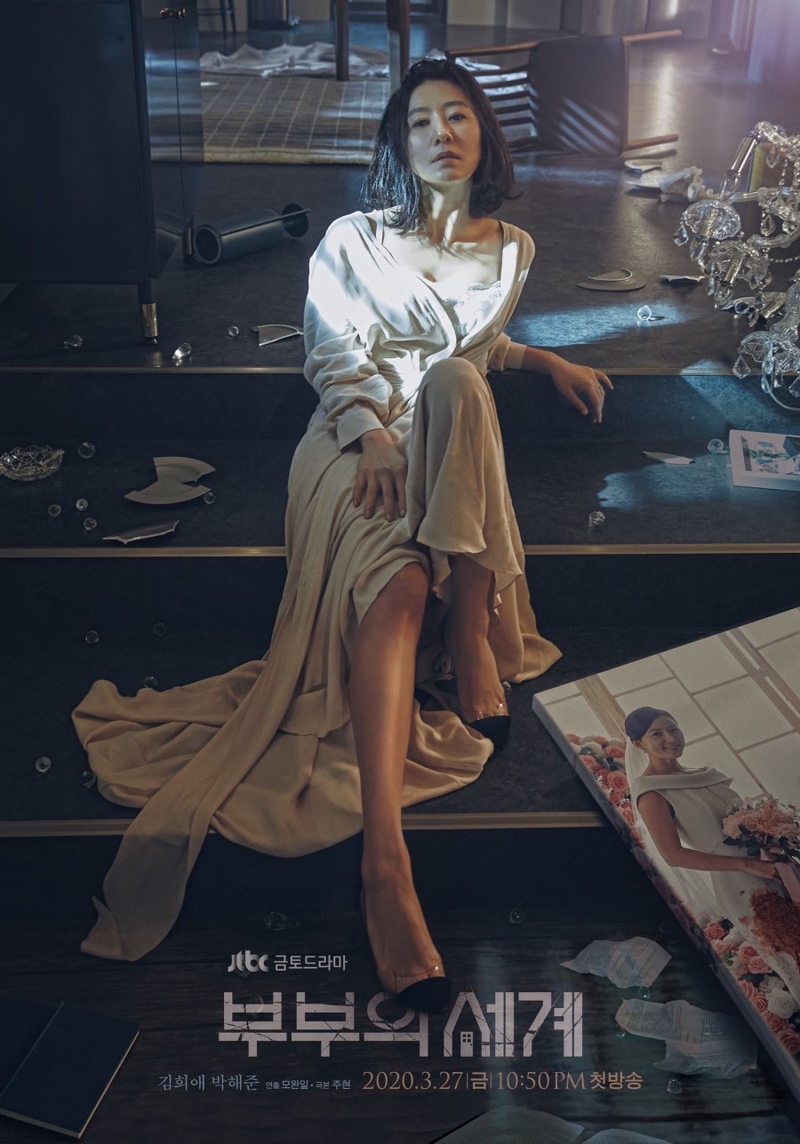 According to Nielsen Korea, the tenth episode of the drama that was aired on April 25, recorded 22.9% nationwide and 25.9% on the Seoul metropolitan area. With this, The World of the Married has achieved the second highest viewership ratings among all cable dramas nationwide, surpassing tvN’s hit drama Crash Landing On You. Additionally, it is now only behind jTBC’s SKY Castle which holds the record at 23.7%.

Additionally, The World Of The Married has become the highest rated cable television drama in the Seoul metropolitan area surpassing SKY Castle‘s record of 24.6%.

Meanwhile, the drama strongly engages with its surprise factor. The most recent episode, ended with a huge shocking incident that raises many questions as well as anticipations for the upcoming episodes.

Ji Sun Woo versus everyone

Things do not seem easy for Ji Sun Woo as everyone is looking for an opportunity to drag her down. She is stripped from her position of Associate Director due to Yeo Byung Gyu’s (Lee Geung Young) strong influence and also gets threatened to leave the town.

In addition to that, the interests of Kim Yoon Gi (Lee Moo Saeng) seems muddled. It is not certain whether he is on Ji Sun Woo’s side as he claims or he is trying to climb the ladder using her.

Ji Sun Woo is also facing criticism from people around her because of being a single divorcee mom. There are gossips about her just because she met her boss outside of their workplace even though it was work-related.

What happened to Min Hyun Soo?

Park In Gyu (Lee Hak Joo) has been blackmailing and extorting money from Lee Tae Oh ( Park Hae Joon). He meets up with Min Hyun Soo (Shim Eun Woo) loaded with cash. When she asks him about his job and how he has so much money, he gives a vague answer.

Suspecting Park In Gyu of being involved in some dirty work, she contacts Ji Sun Woo and informs her about him. In an attempt to gather evidence, Ji Sun Woo visits Park In Gyu. However, she fails in extracting information from him about his connection with Lee Tae Oh.

After that, she helps Min Hyun Soo in her preparations for leaving the town. Min Hyun Soo reaches the station and was about to board the train but she runs away leaving her luggage behind when she noticed that Park In Gyu came to the station looking for her.

Later, Ji Sun Woo goes to the station again. The train had left but Min Hyun Soo’s luggage was still there. Then, she notices a commotion and paramedics rushing in to the platform and moving a body to a stretcher. Near the body is a blood-stained muffler which Sun Woo had given to Hyun Soo. This raises curiosity on what must have happened to Min Hyun Soo.

Min Hyun Soo is one of the few people who had helped Ji Sun Woo when she needed her. She has been attracting attention with every appearance because of her unique presence and realistic acting.

The World of the Married airs every Friday and Saturday at 10.50 pm KST on jTBC.