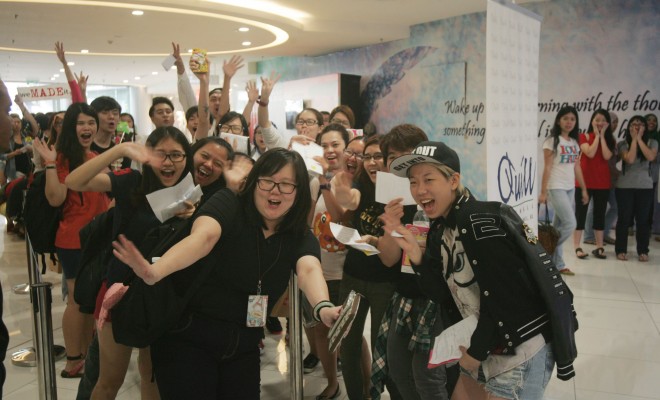 Ticket Launch For BIGBANG ‘MADE in Malaysia’: Almost All Tickets Sold!

By Sharon | May 19, 2015
52
SHARES
FacebookTwitter
SubscribeGoogleWhatsappPinterestDiggRedditStumbleuponVkWeiboPocketTumblrMailMeneameOdnoklassniki

BIGBANG proved its popularity in Malaysia with more than 80% of the tickets sold on the first day of the ticket launch.

The ticket launch for ‘BIGBANG 2015 World Tour MADE in Malaysia’ was a great success, as approximately 1,000 fans turned out at Quill City Mall on 17 May to purchase their tickets. The first few fans reportedly started queuing nine days ago.

More than 80% of the tickets were sold out within hours, with CAT4 and Rockzone A completely sold out even before the online purchase began at 5pm on Ticketcharge on the same day. Around 6,000 fans who could not made it to the launch, were waiting eagerly on TicketCharge for online purchase. 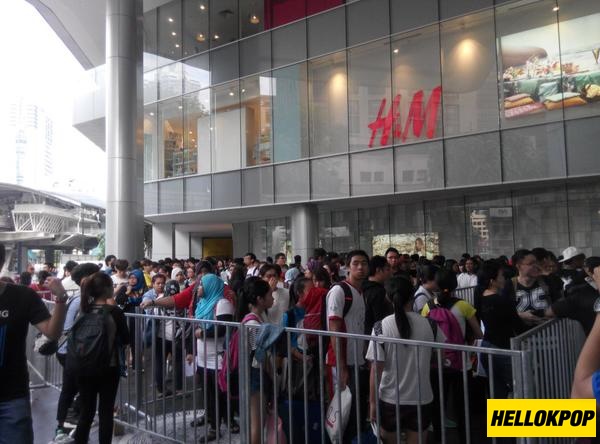 As it is an one-day concert in Malaysia, fans should purchase the limited tickets now before they are all sold out. Tickets can be purchased through TicketCharge website.  Rock Zone A, B and VIP Cat 1 ticket holders are entitled for “Sound Check Party” lucky draw on 24 July.

Fans can contact TicketCharge Hotline at +603-92228811 or IME Productions at +603-21666166 for ticket purchase. Fans can also visit the selected authorized ticket outlets to purchase directly.

‘BIGBANG 2015 World Tour MADE in Malaysia’ is set to be held on 25 July at Putra Indoor Stadium. Ticket prices stated are inclusive of 6% GST, but exclusive of RM4 processing fee. 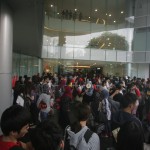 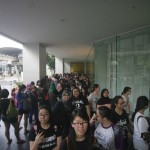 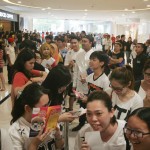 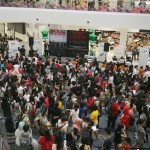 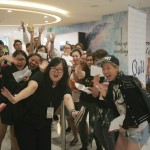 first 100 fans to queue for the ticket launch 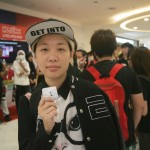