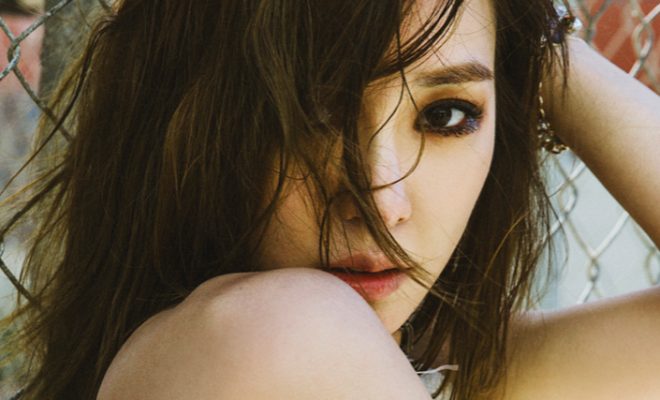 Tiffany Steps Into A ‘Heartbreak Hotel’ For SM Station

Tiffany will be lending her vocals to SM Station’s next release!

Back in May, the soloist already teased her upcoming release titled Heartbreak Hotel, which will be dropped just hours before her first solo concert, WEEKEND – TIFFANY. On June 6, it was revealed that the song will be the 18th track off the SM Station project. 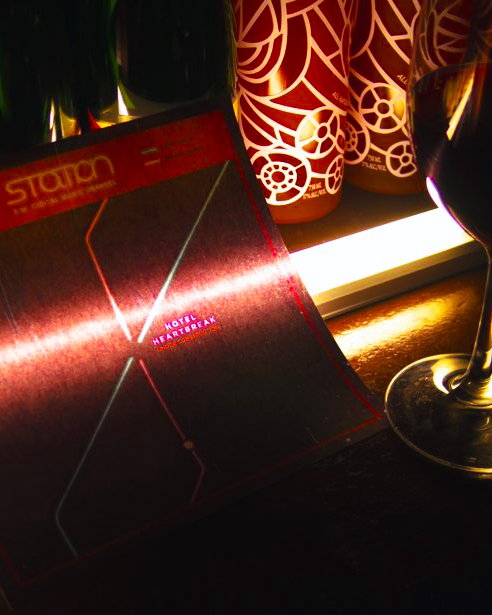 Tiffany will be collaborating with rapper Simon Dominic on the song. However, details about the genre of the track have yet to be revealed at the time of writing.

SM Station’s most recent release was You’re The Boss on June 2, a trot song that was sung by comedians Yoon Jung Soo and Kim Sook.

Hellokpop, as an independent Korean entertainment news website (without influence from any agency or corporation), we need your support! If you have enjoyed our work, consider to support us with a one-time or recurring donation from as low as US$5 to keep our site going! Donate securely below via Stripe, Paypal, Apple Pay or Google Wallet.
FacebookTwitter
SubscribeGoogleWhatsappPinterestDiggRedditStumbleuponVkWeiboPocketTumblrMailMeneameOdnoklassniki
Related Itemsgirls generationHeartbreak HotelKim SookSimon Dominicsm stationSNSDTiffanyWEEKEND-TIFFANYyoon jung sooYoure The Boss
← Previous Story Junsu’s BTS Photos For Fashion Magazine ‘Nylon’ Released
Next Story → EXO Drops Teaser Video For ‘Monster’